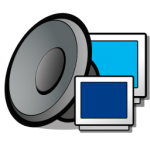 I experimented with various different OS’e just for that – Volumio, RuneAudio (and the other version RuneAudio+R E2), Pi MusicBox and Moode Audio.
END_OF_DOCUMENT_TOKEN_TO_BE_REPLACED