It’s no surprise that Makita tools are very popular and they are everywhere. Their batteries are pretty durable and good quality as well. But as good as they are the batteries will die someday and when that happens you’ll need a new one and new genuine batteries cost a lot. Or you can fix the old one by changing cells inside… which would be the case if Makita didn’t adopt the no-fixing policy for their batteries and that makes me (and probably many others) mad.

Turns out that LXT series batteries are protected by a complicated control board that bricks itself whenever it senses that a cell in the pack is bad. All other cells could be in great condition, but the pack won’t work anyway even if you replace the faulty cells.
END_OF_DOCUMENT_TOKEN_TO_BE_REPLACED

At the Kaunas Makerspace that I visit very often to do various projects, most tools there are donated, some are bought and some tools are self-made (like a spot-welder that I used to connect batteries).

In the case of cordless drills the situation was never good. There are a few of them, but all are missing batteries or have dead packs and sometimes when you need to screw or drill something a bit it’s a little annoying, so we made a few from old LiPo (18650) cells that we salvaged from laptop batteries for Meec cordless drills. They have a very neat battery holder design – batteries simply slide in.

Making of the battery pack is easy, hardest part was to make a case for them and of course a charging station.
END_OF_DOCUMENT_TOKEN_TO_BE_REPLACED 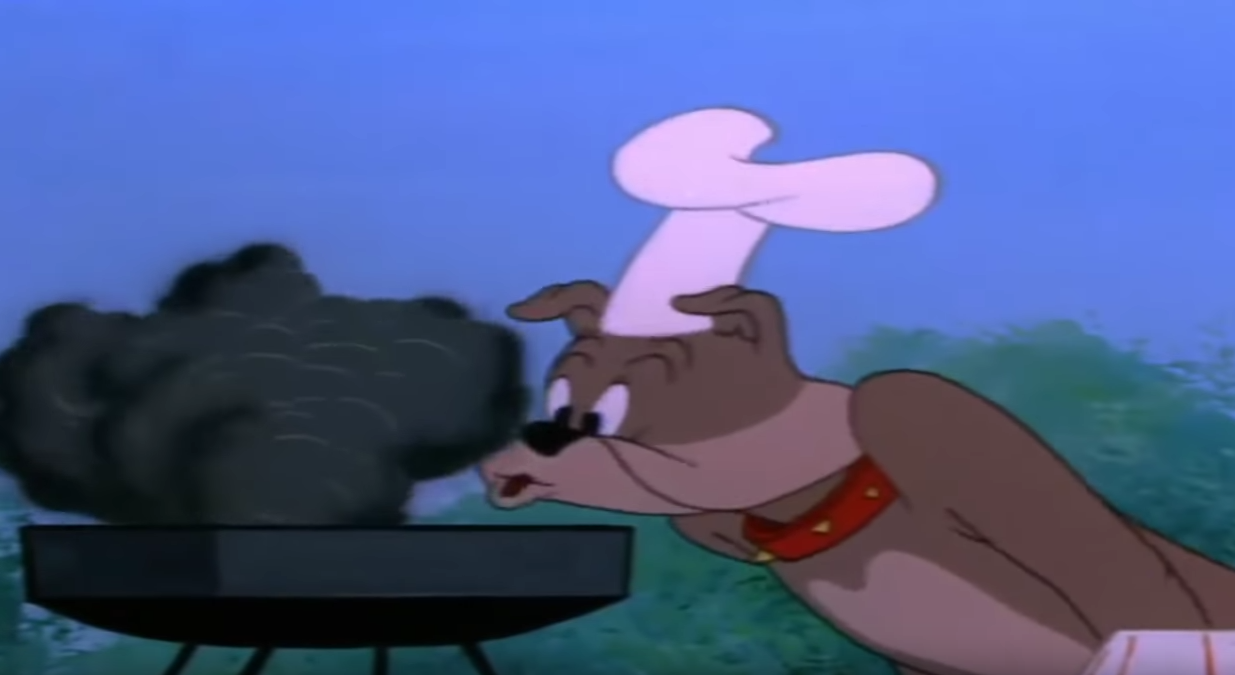 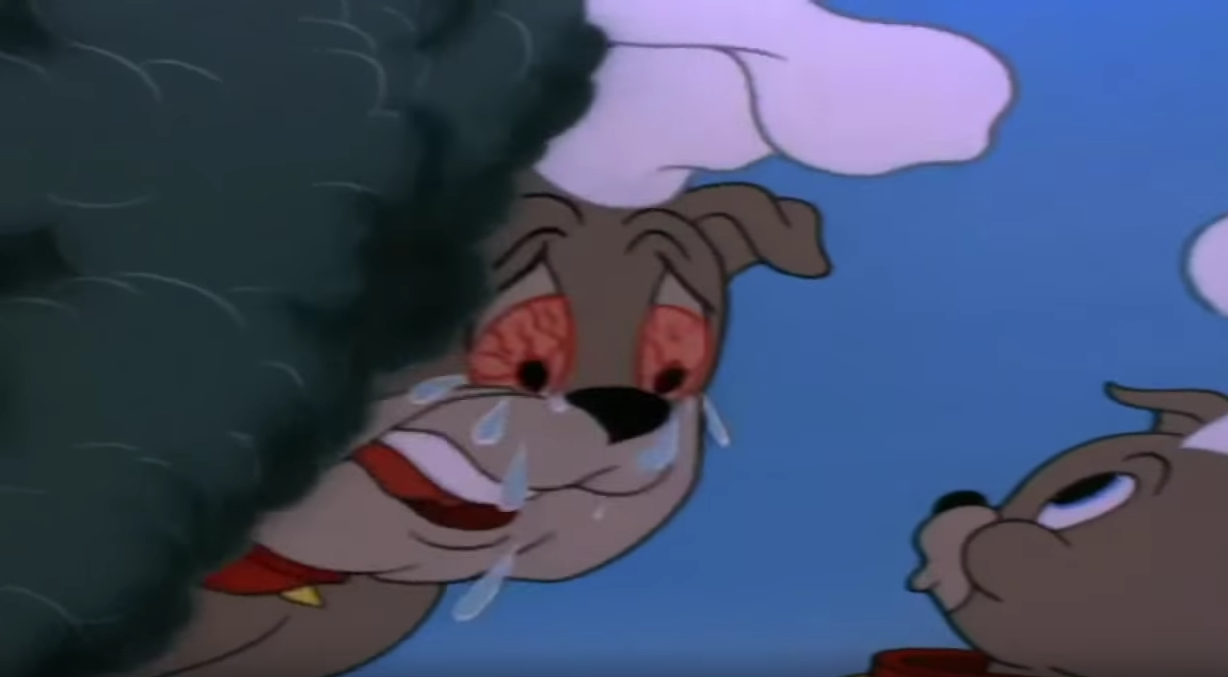 END_OF_DOCUMENT_TOKEN_TO_BE_REPLACED

Earlier I wrote that I like to play airsoft and that I made a gun case here. Naturally when doing something competitive, with time, a need for more/better accessories grows, and one is the UHF radio (or walkie-talkie for some) which is really handy when communicating with your teammates in the field.

At work a long time ago I found a pair of Kenwood TK-3101E radios that were long forgotten in an abandoned room gathering dust in the dark – one was missing a battery pack and one had a dead battery pack, but I didn’t have a need for them at the time so I didn’t do anything. Now I thought I could revive these radios for a second life and use it for myself, so I took them out and tried to use.

By them I mean just one that still had a battery pack. Seems that Kenwood has a model name for anything they make (or made, not sure how it is these days), so the battery pack has a model name KNB-14, which originally is a 600mAh Ni-Cd. Needless to say that Ni-Cd is shit and battery was dead – didn’t hold a charge of 5 hours for more than 30 minutes while being turned off.
But that didn’t surprise me, since this model was released around 1999…
END_OF_DOCUMENT_TOKEN_TO_BE_REPLACED