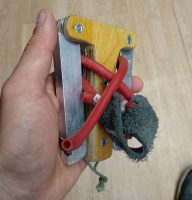 Slingshots are fun. They have always been fun, many years ago they were more of a tool for hunting small animals than fun, though. Now we have huge communities, YT review channels and all that stuff oriented around slingshots and they are very passionate about them.

For me a slingshot was just a fun thing to launch rocks with and I haven’t used one in quite a while, I think since I was a kid even. But now with my recently acquired hobby (airsoft) that need to use one came up when I saw in a couple of games that some sort of a grenade launcher would be highly beneficial because I could reach longer distances, throw much more accurately and make it fly to the target faster. A slingshot is the perfect solution to this problem, however I wanted a foldable one for easy carrying in a backpack or a pouch on my tactical vest.

To my surprise there wasn’t any to buy, well except one from AliExpress, but it was made more to look good than be practical to use, also it was a bit too expensive and I didn’t want such a fancy thing. It’s sold without rubber tubes/bands and without a pouch and is too small to shoot my home-made airsoft grenades.

So I thought I could make one myself – a foldable slingshot.

First wanted to see what other people have made, maybe it’s buried somewhere on the forums. I scrolled through many sources, but didn’t find anything relatable to what I wanted. It was time to get creative.

I wanted for it to be light and compact as well as durable and sturdy, so I decided to make the outer sides of hard plywood, add a metal insert and make the horns from aluminum.
So, I started off with cutting out the metal parts: 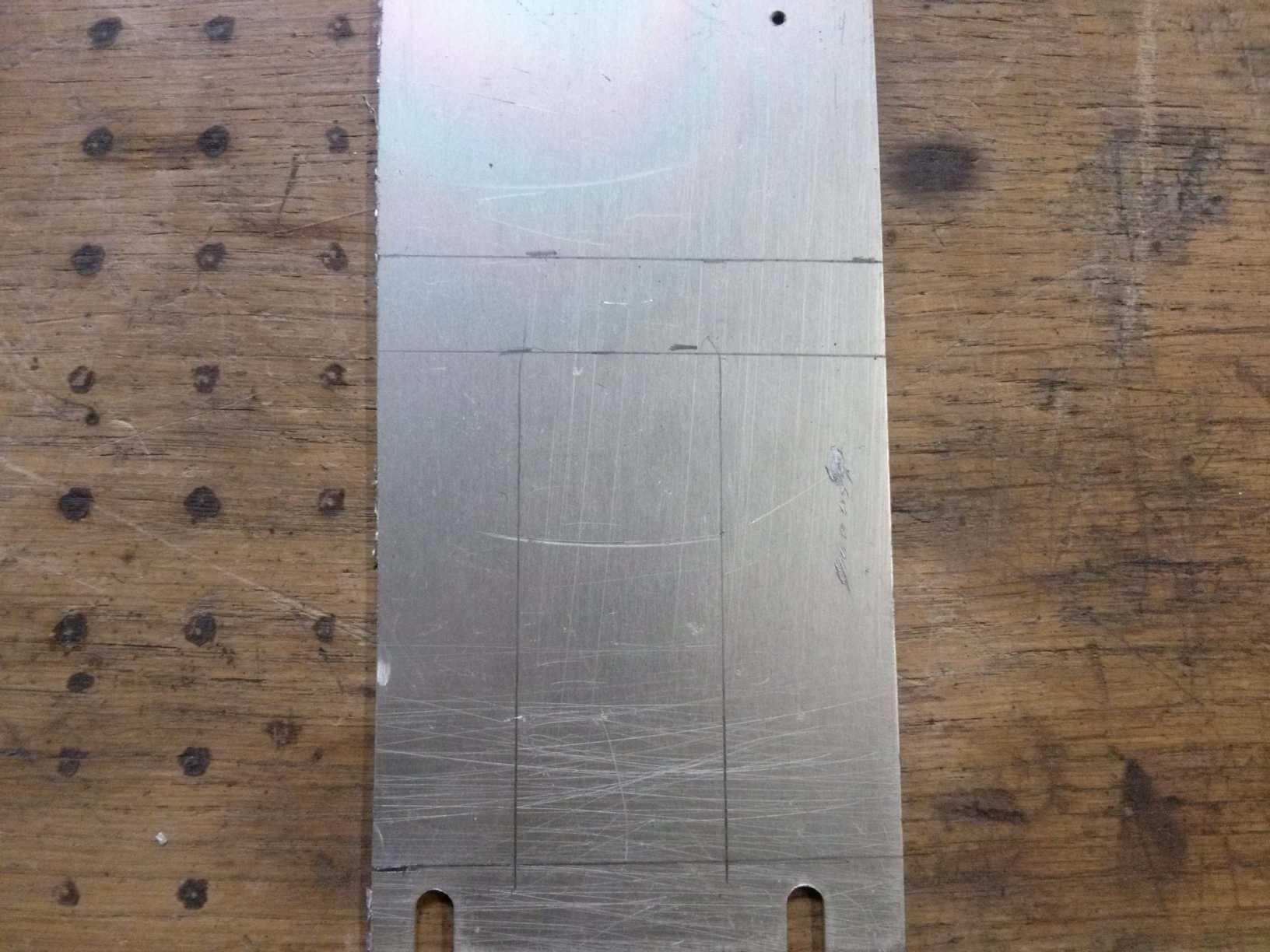 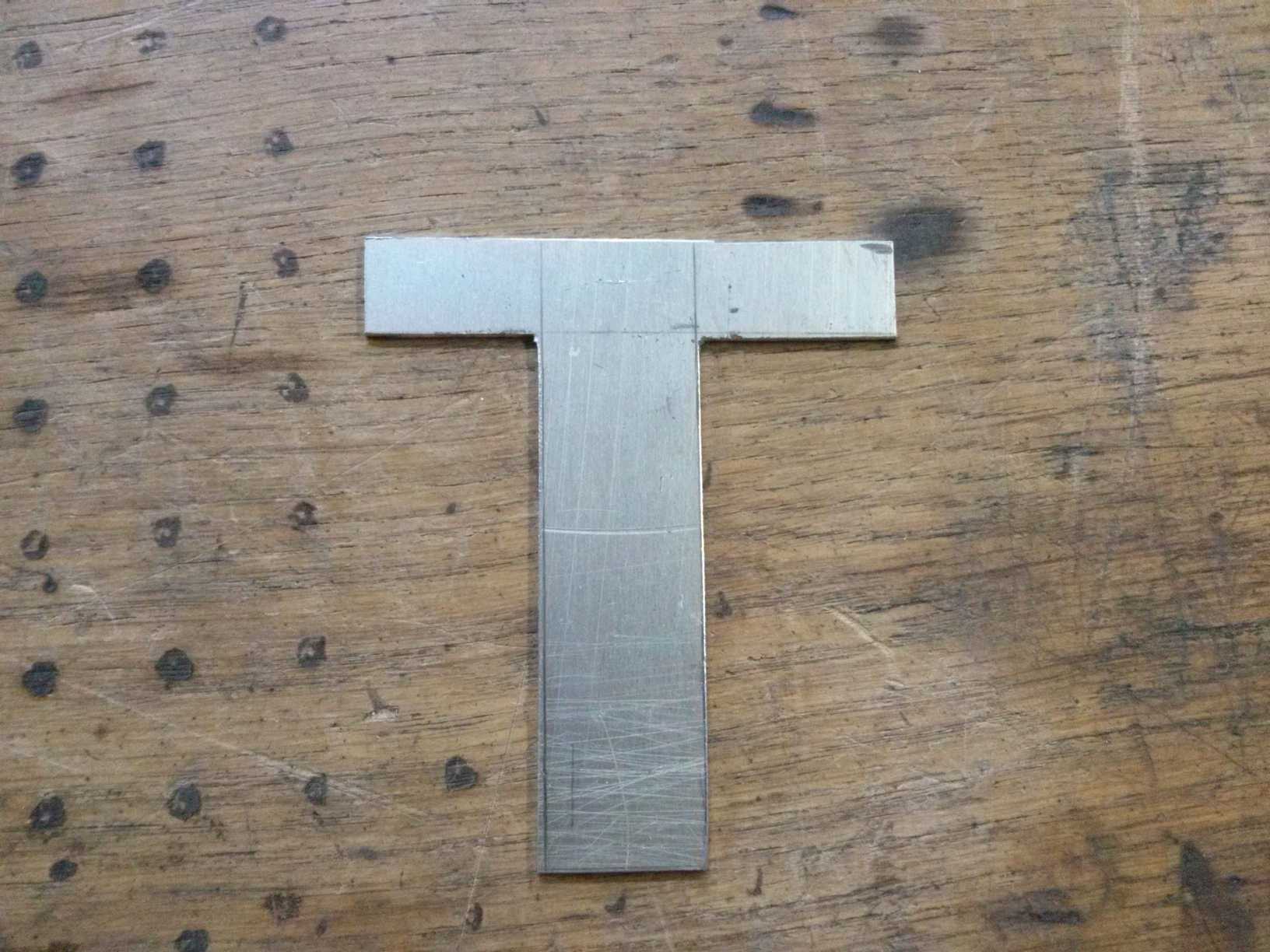 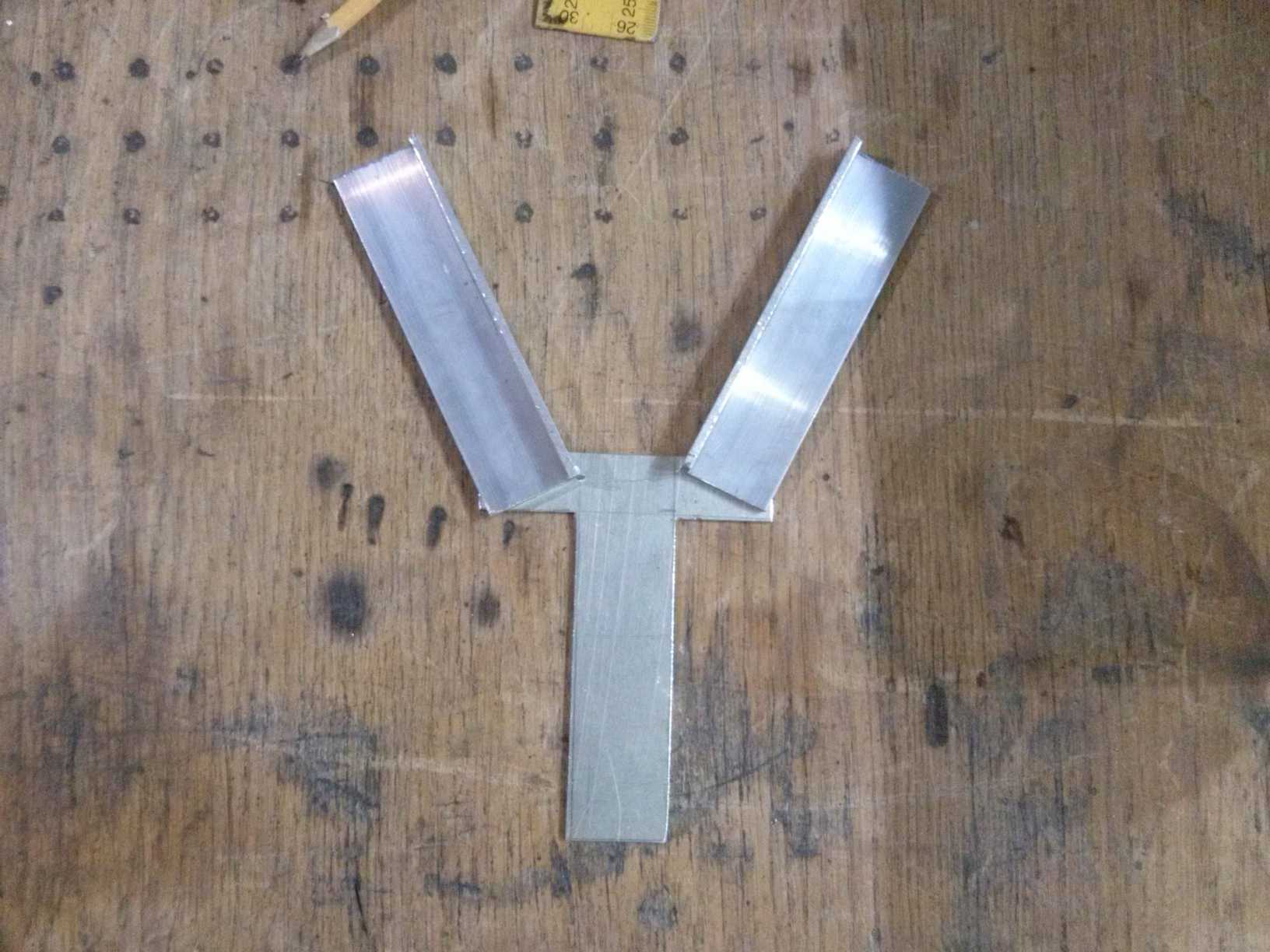 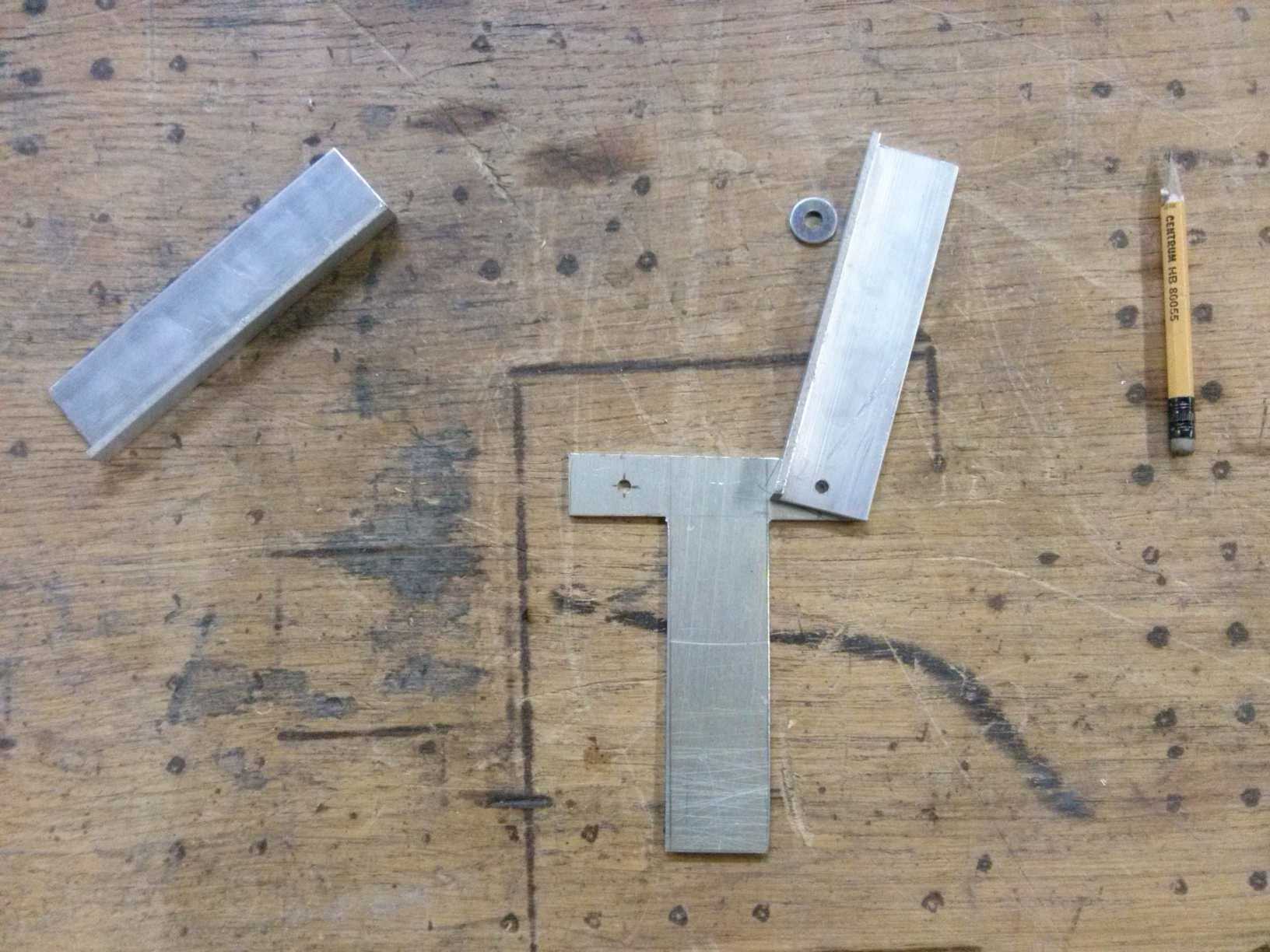 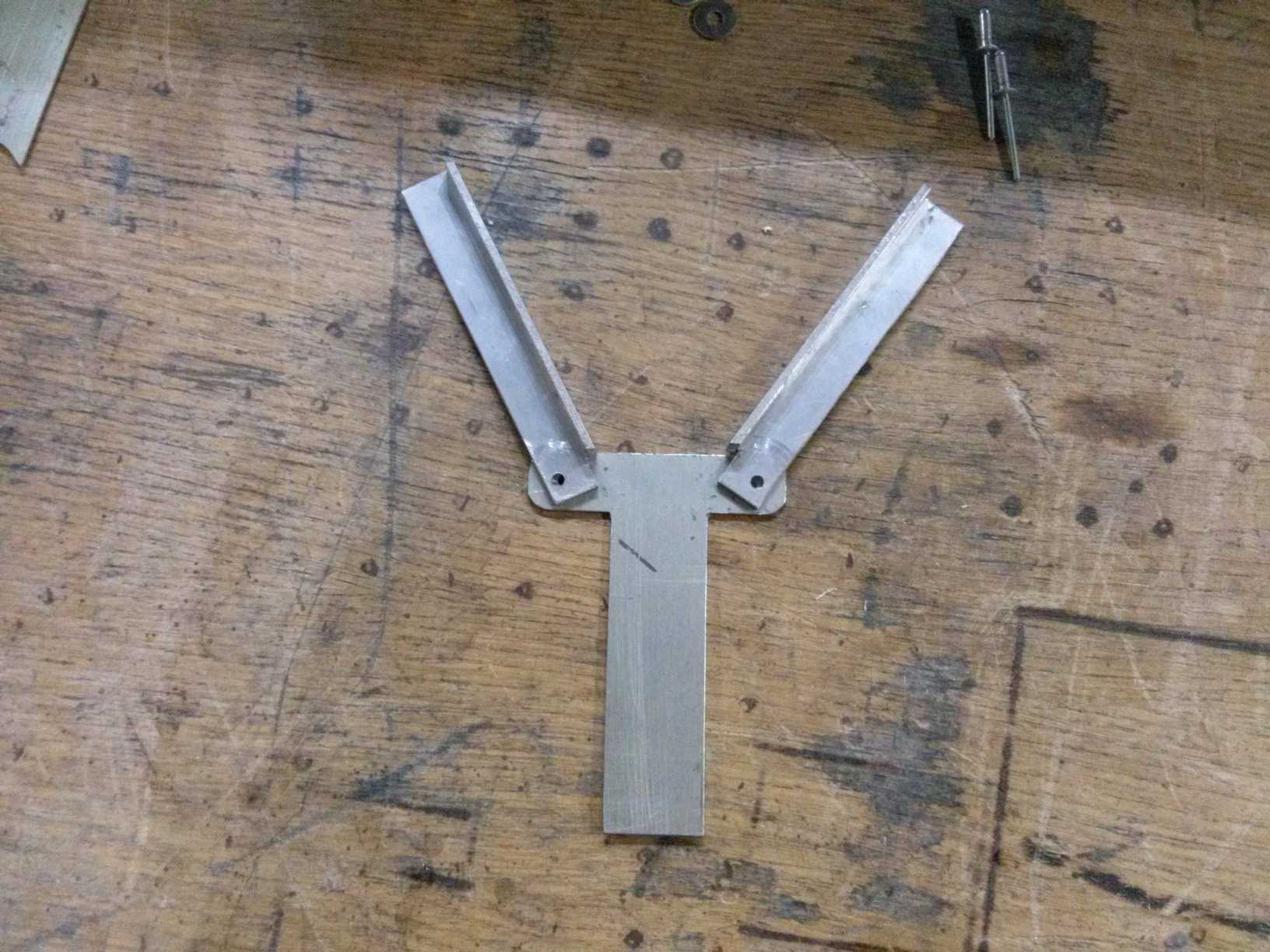 Then I cut out the same form out of thick plywood. Found some that was used in old furniture, so it was coated with lacquer: 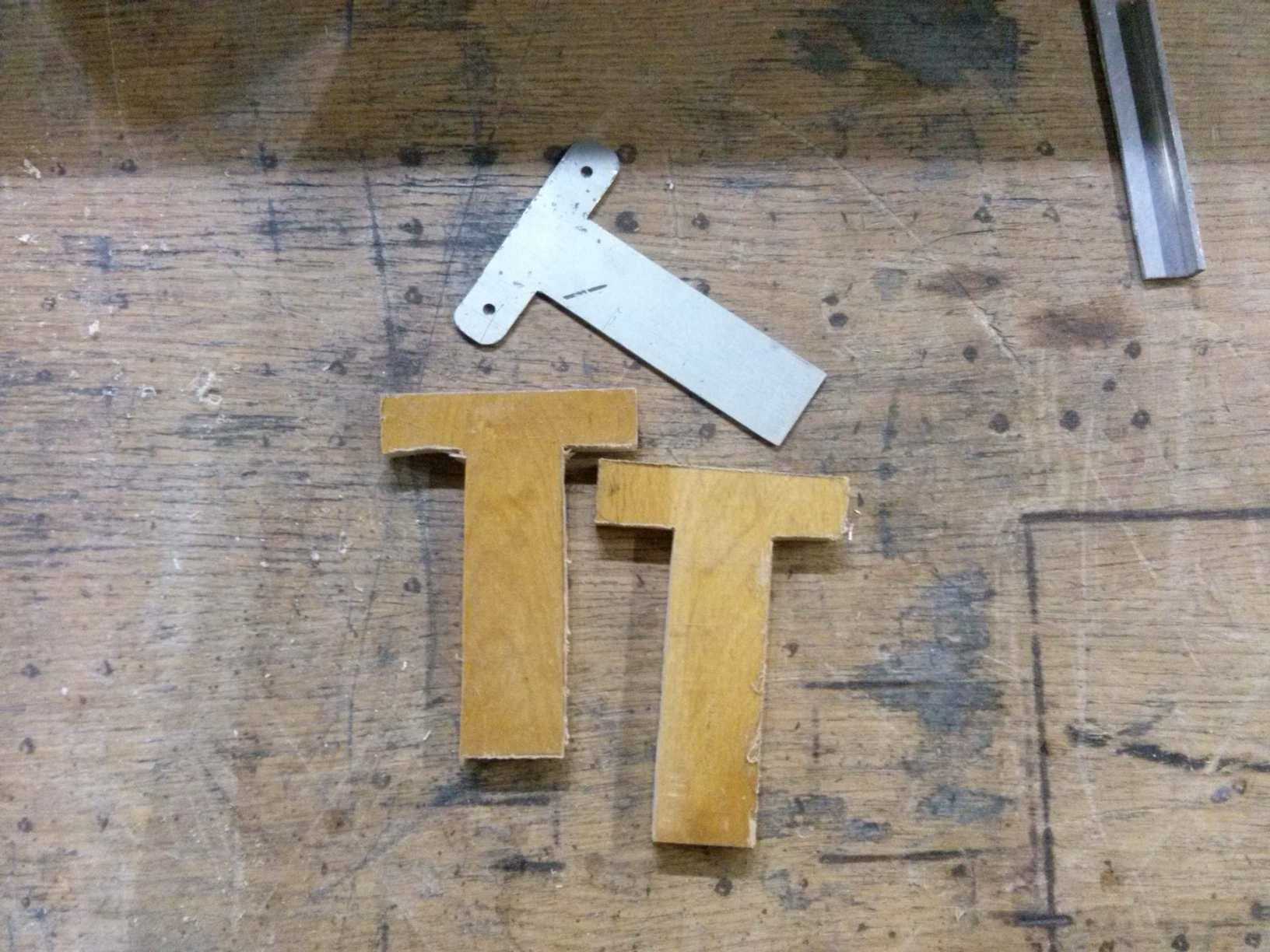 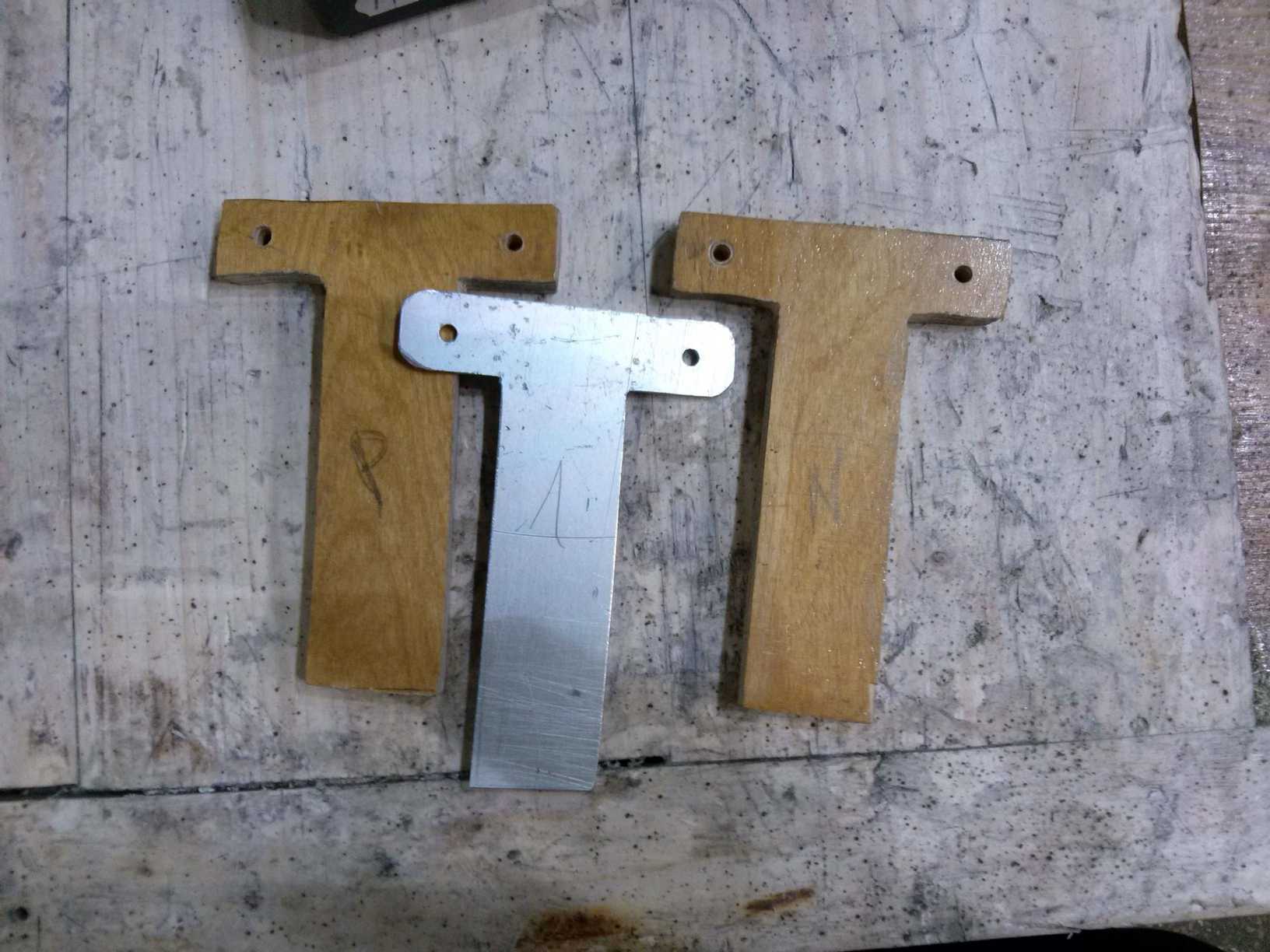 And now having a base, I proceeded to drill a few holes, add screws, made them flush and made it nice to grip: 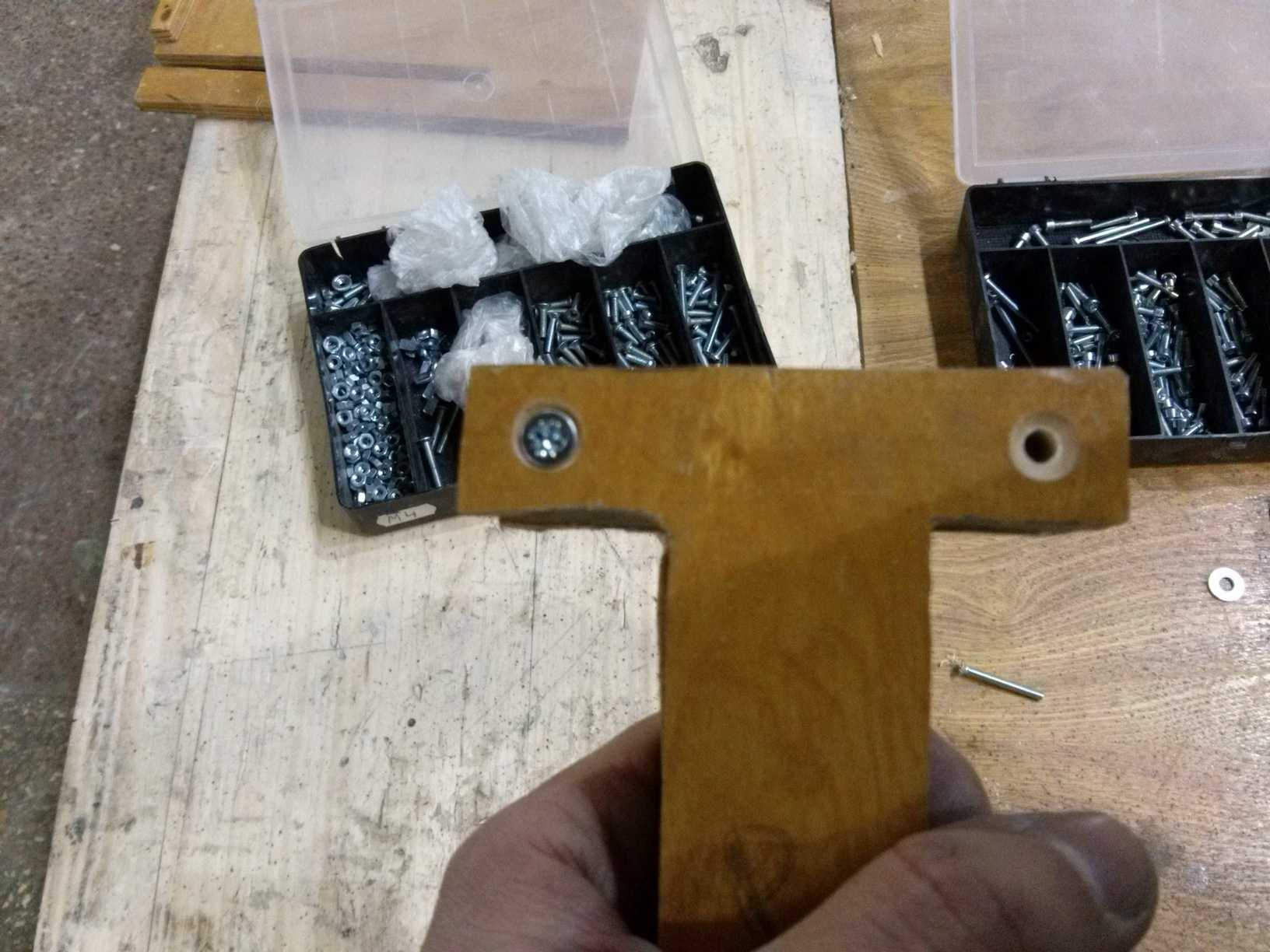 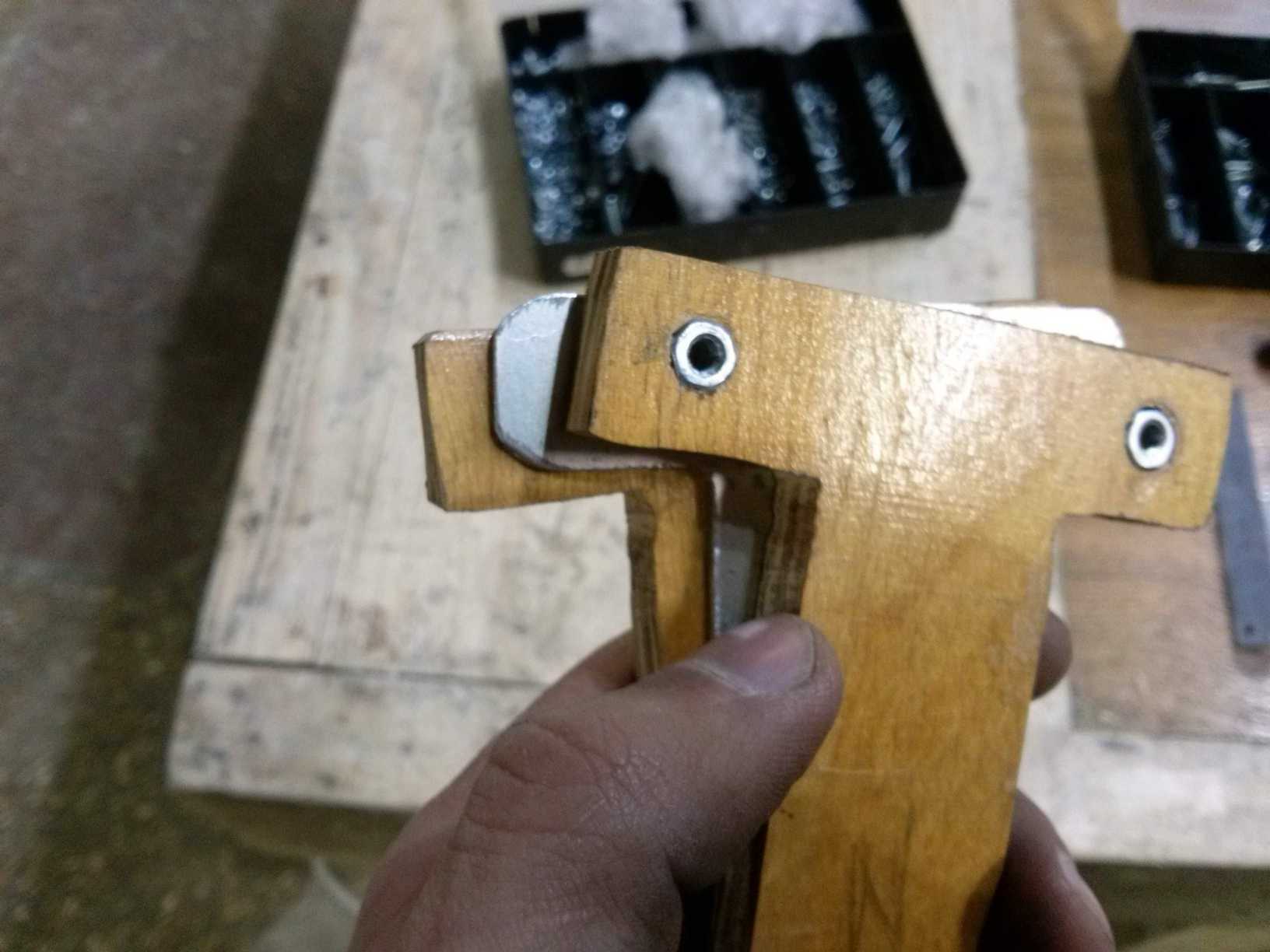 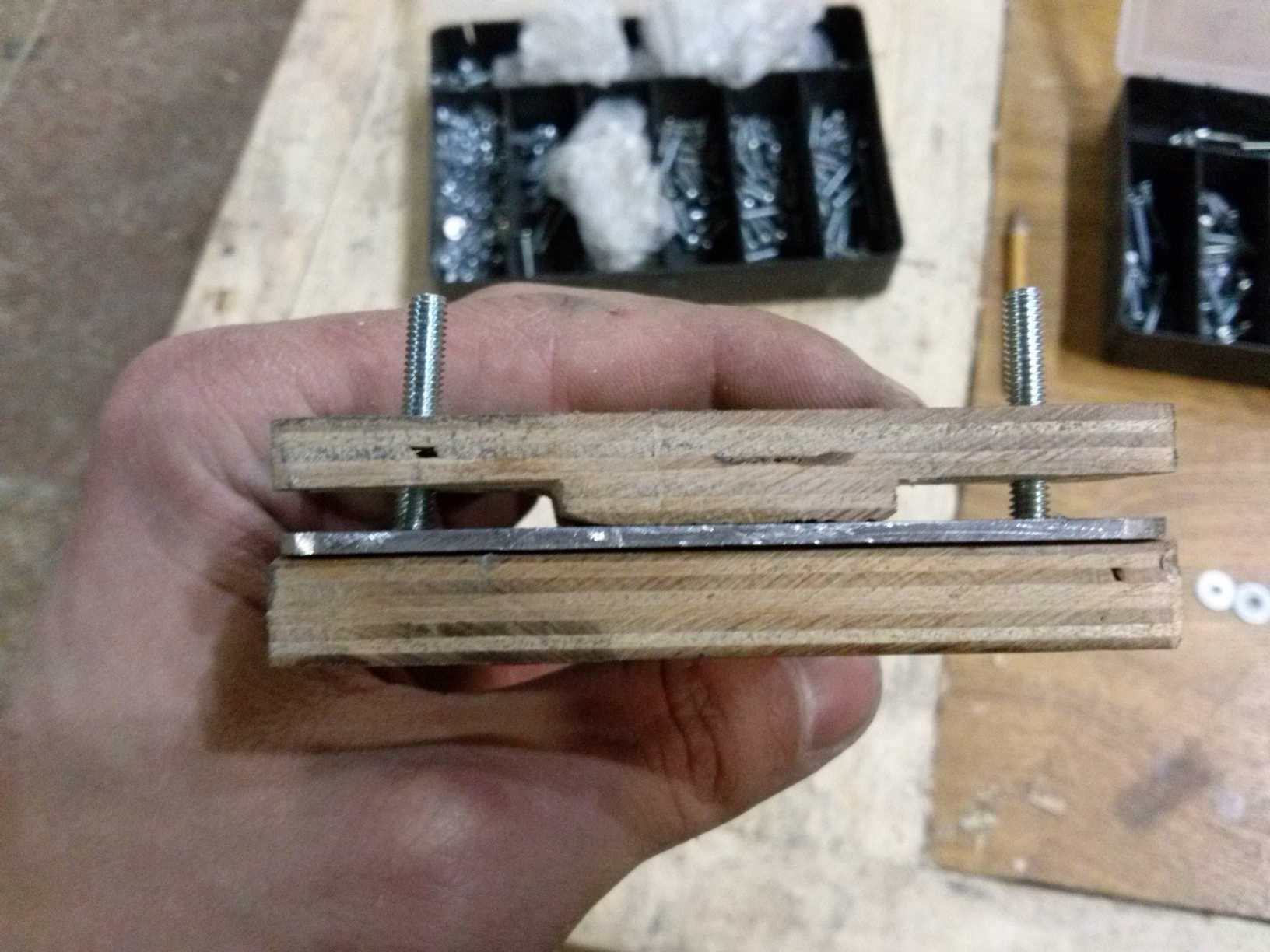 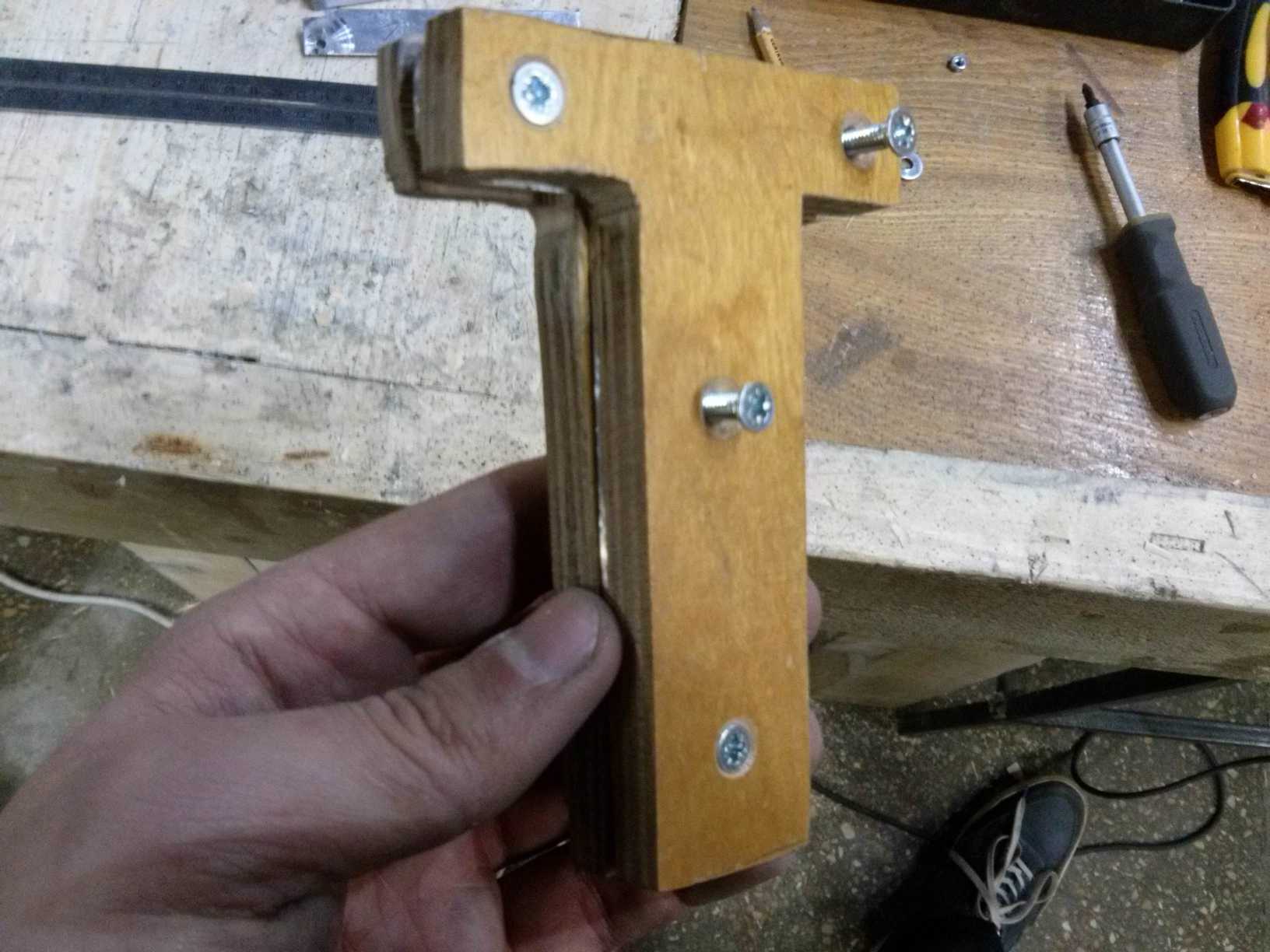 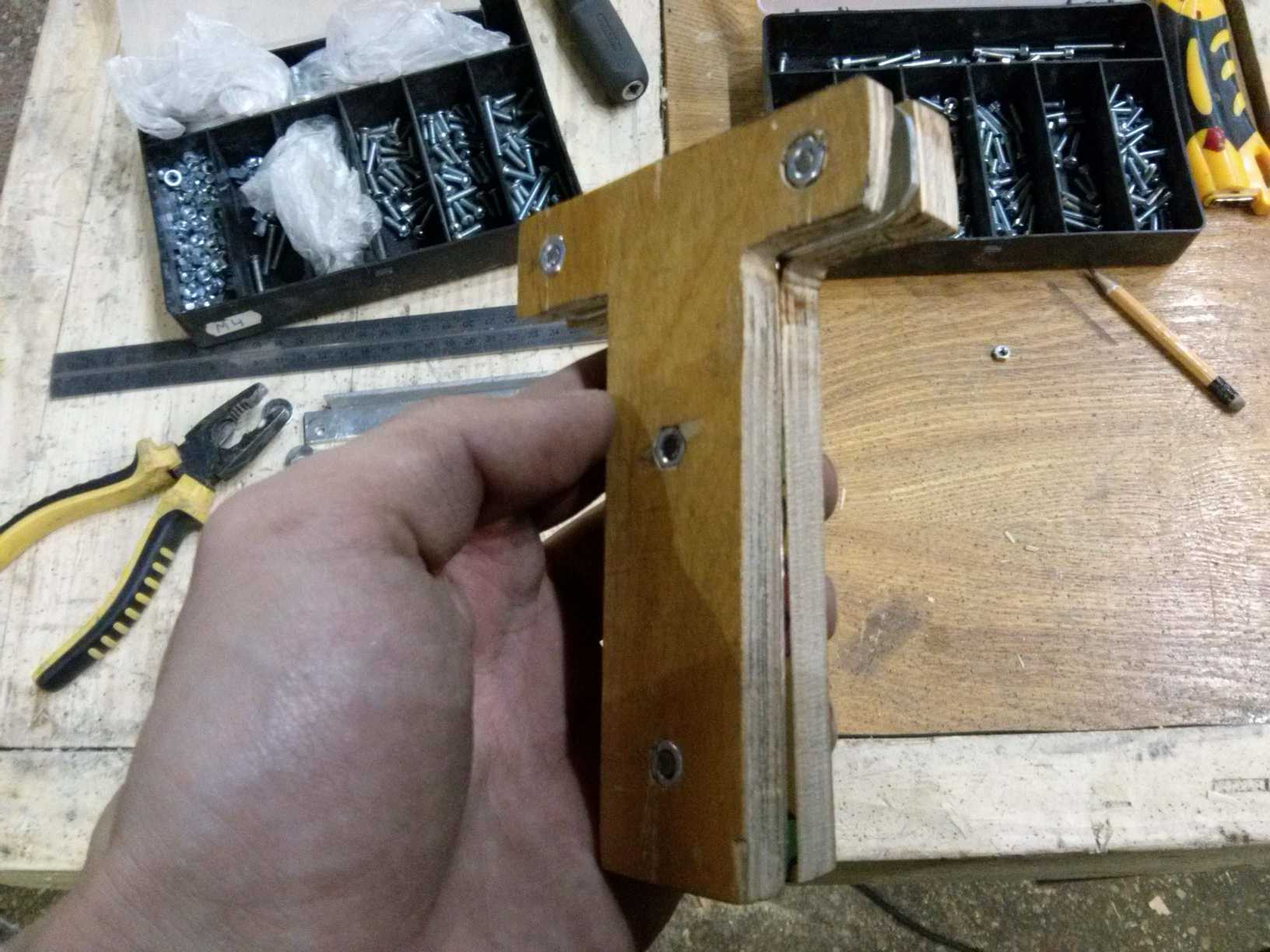 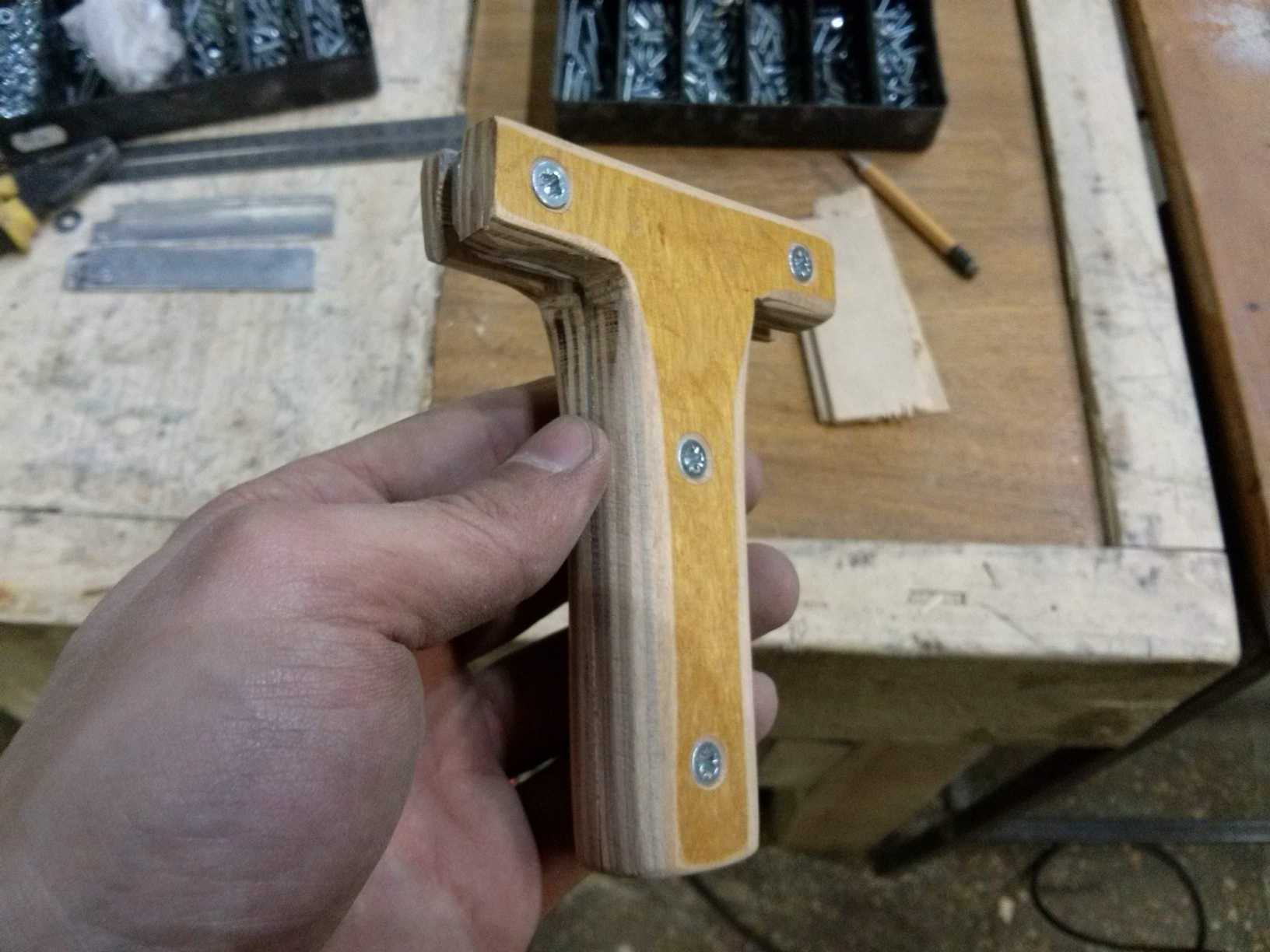 With all that done, I added the horns and finished the slingshot base: 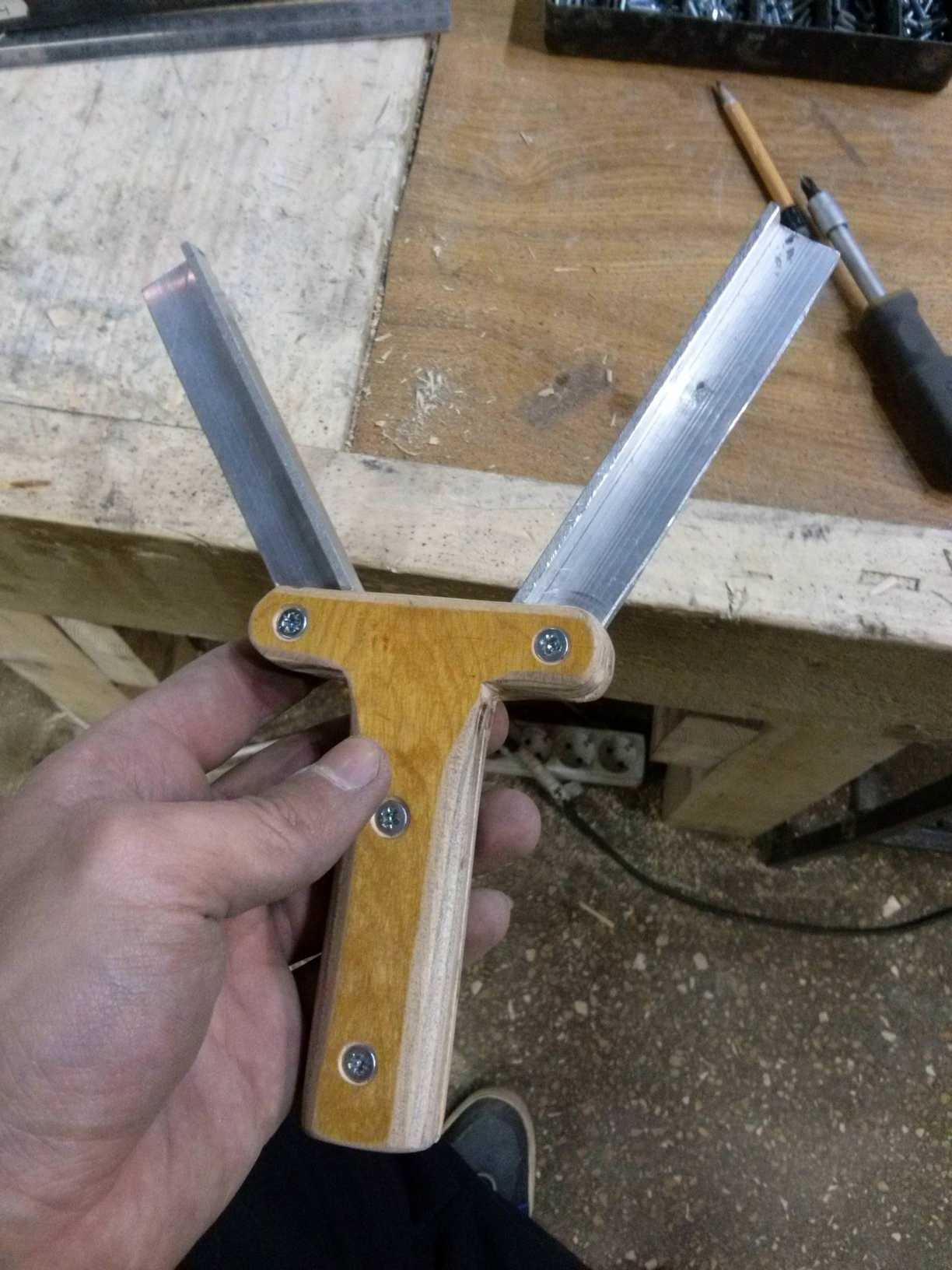 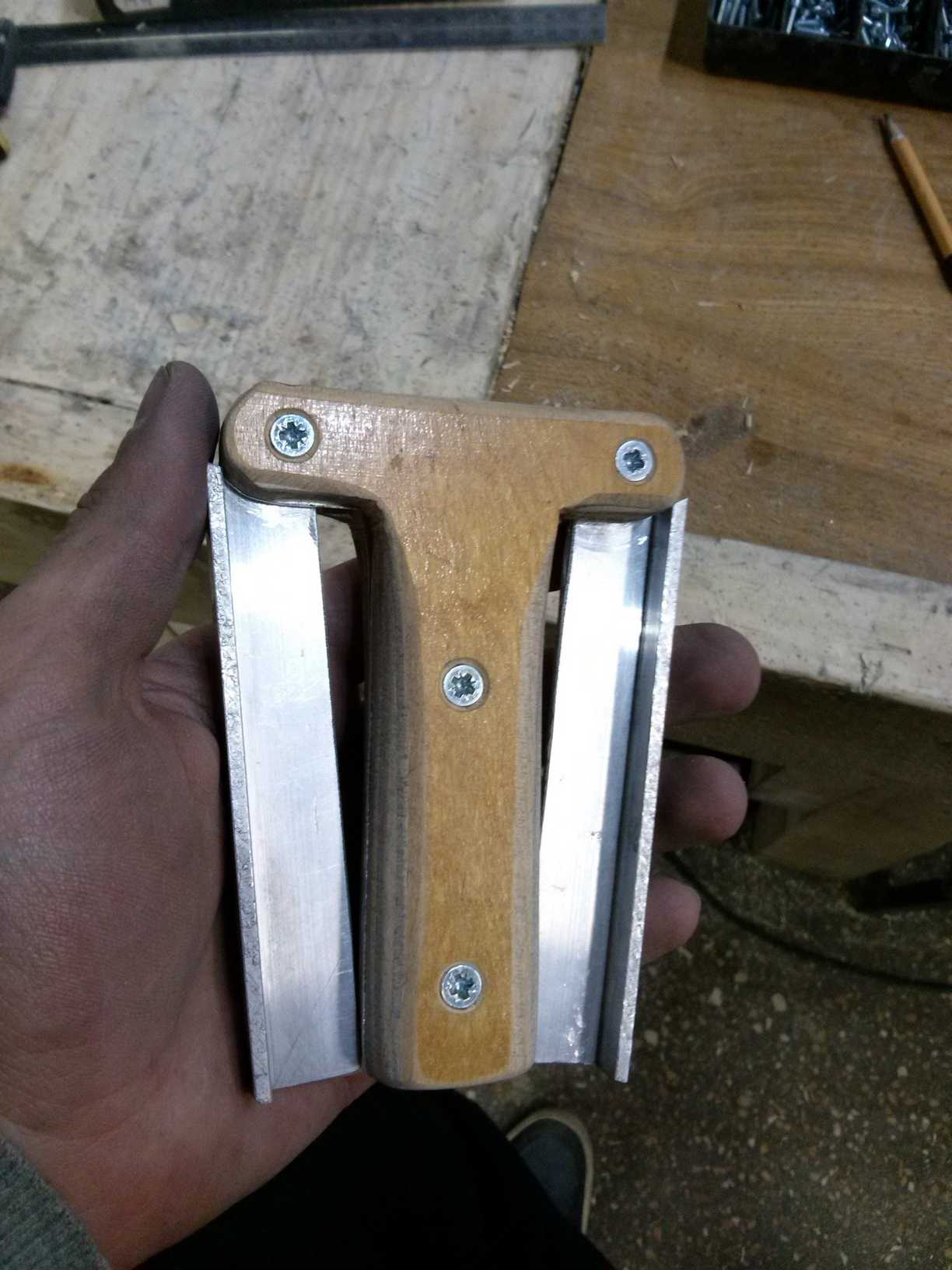 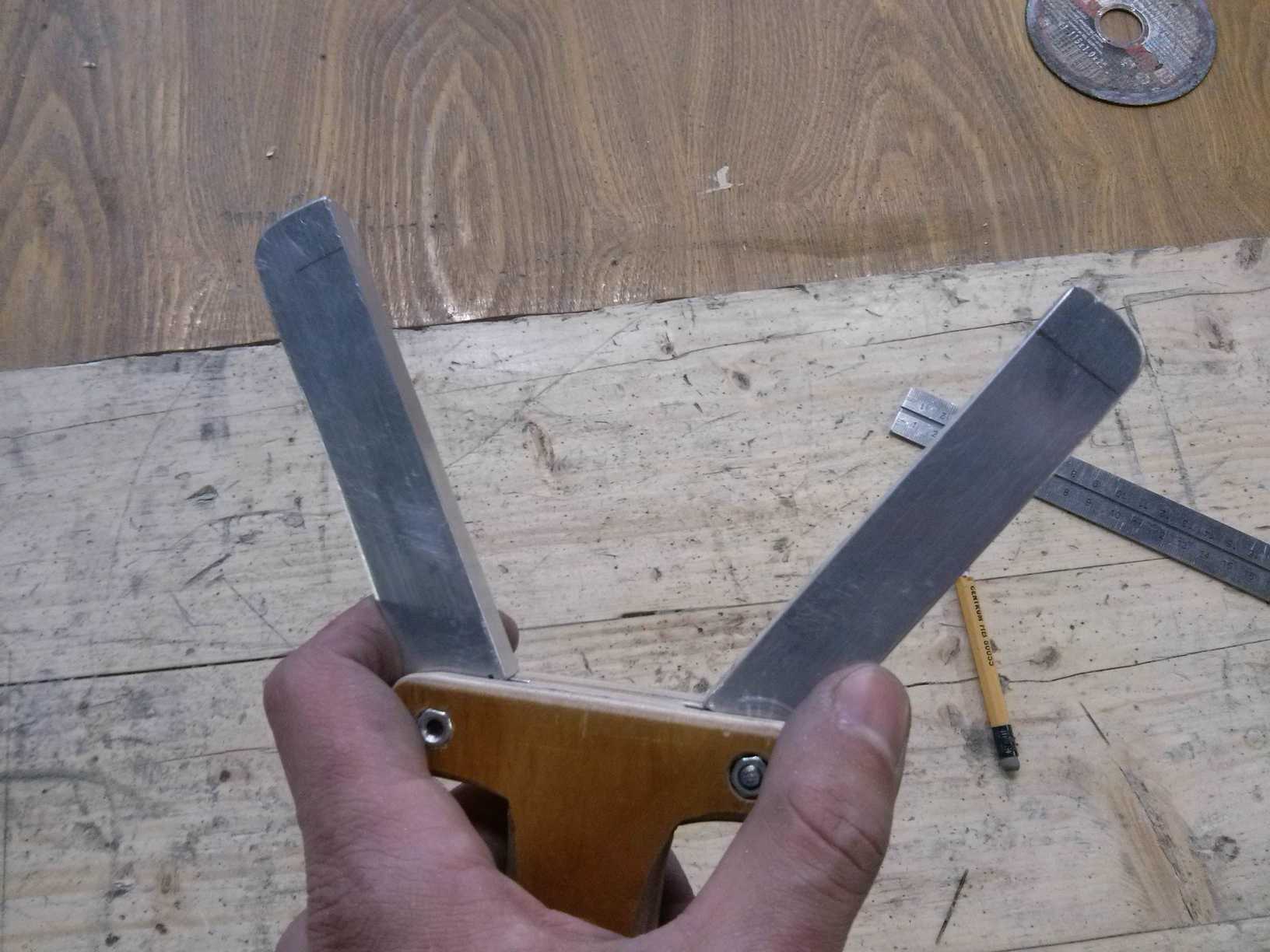 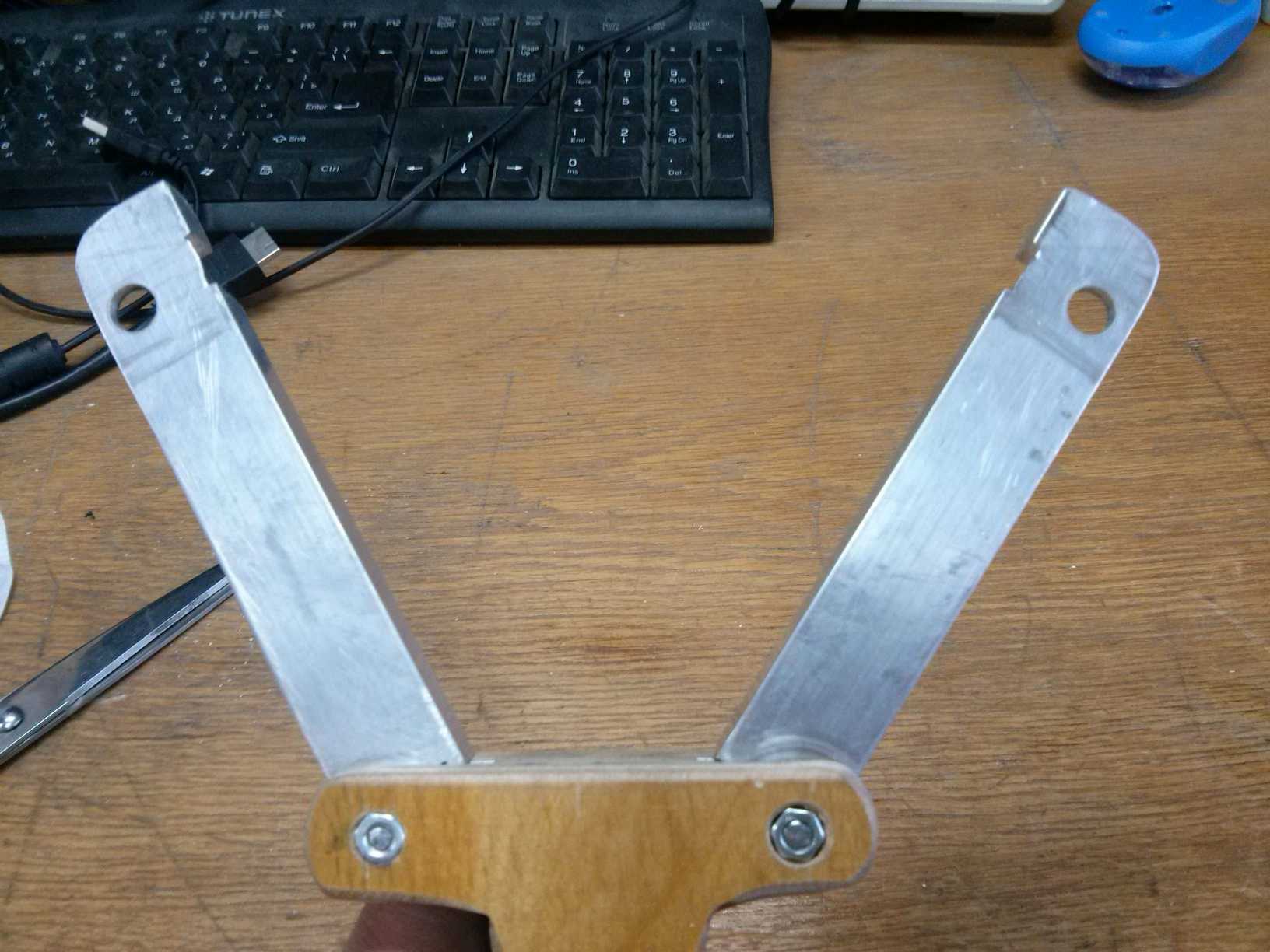 Now what was left was to add the main thing that makes this a good slingshot – that is a pair of good rubber and a good pouch.

For the pouch I used a piece of artificial leather which I got from a leather shop. They had all sorts of chunks from bigger pieces. And that was the easy part.

As for the rubber, I tried a couple of them and eventually settled down for red Thera-Band tube. Together with red, I tried green Thera-Band and latex tubes which I got from AliExpress.
Red proved to be the most optimal choice, because with throwing firecrackers is a bit different than throwing rocks – I do not need the grenade to travel very far and very fast to kill squirrels, because the fuse is too short. If the grenade is launched very far, it would blow up mid-air, so my benefit with using this is that the grenade can reach further targets, can do so with greater accuracy and can be launched from holes.

You could say that if I were to launch the grenade very fast, it could travel greater distances to the target, or reach same distance faster, but that is rarely the case. I tried this with green Thera-Band which is harder to pull and naturally it comes back faster. It proved to be unsuitable for my requirements simply because it was too hard to pull. Because of that it requires more strength to be used and in some battle situations that is a bad thing. Also the pouch isn’t strong enough to hold up to these pulling forces and eventually tears apart.

Before that, I used some latex rubber tubes I found on AliExpress that were being sold as replacements for worn-out ones, but upon receiving this tube, I saw that they are very thin and are too easy to pull and therefore they are just too weak. I tried to shorten them, but then it was inconvenient to put a grenade into the pouch.
Though, later I realized that these tubes are like that for a reason – they are meant to be used in slingshots which have multiple tubes on both sides.

Anyway, I stopped experimenting with rubber at this point and just settled down with red Thera-Band, since it gave me the best result in throwing airsoft grenades.

As for binding these together, I simply used zip-ties. They seem to be ok… 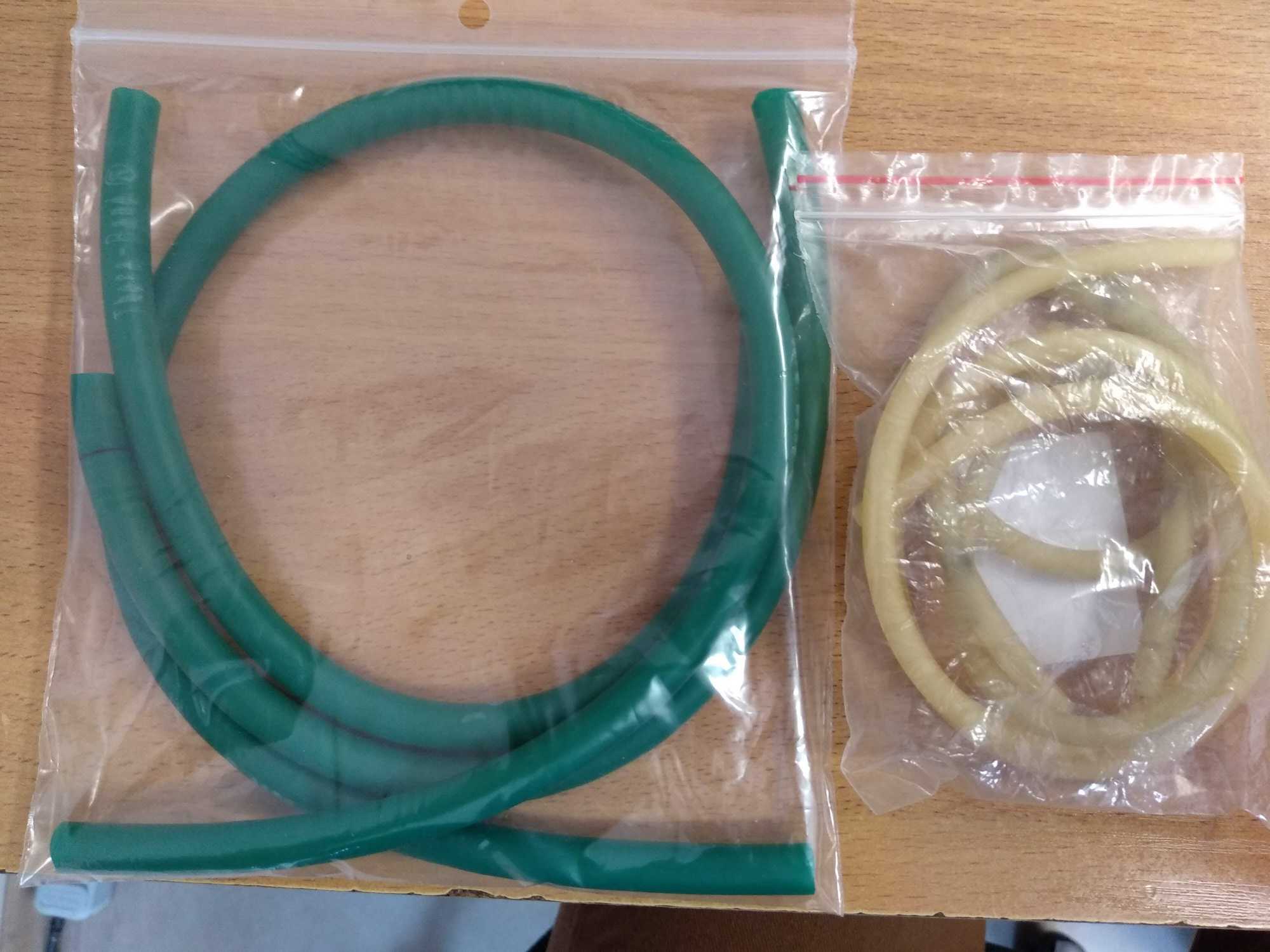 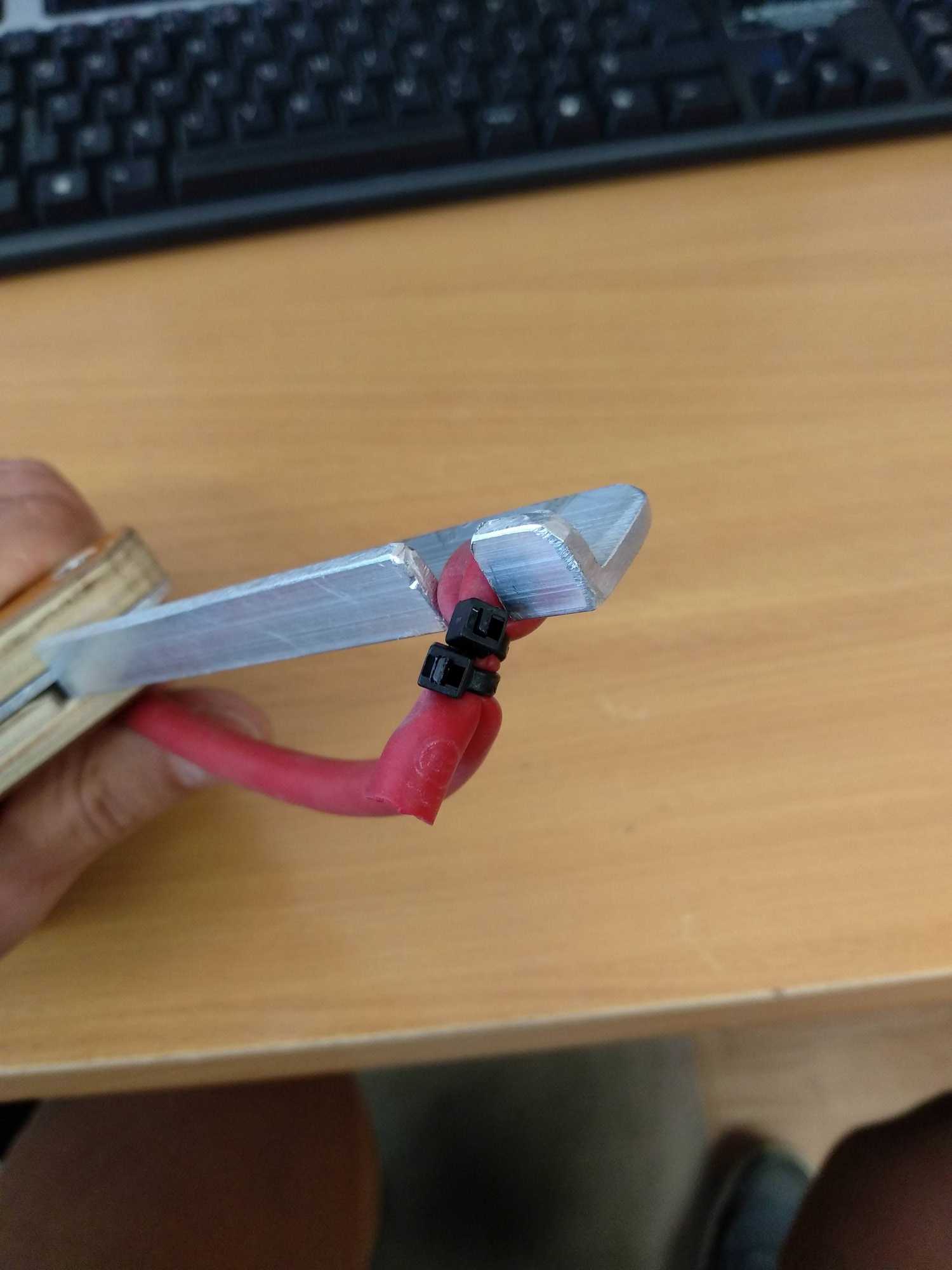 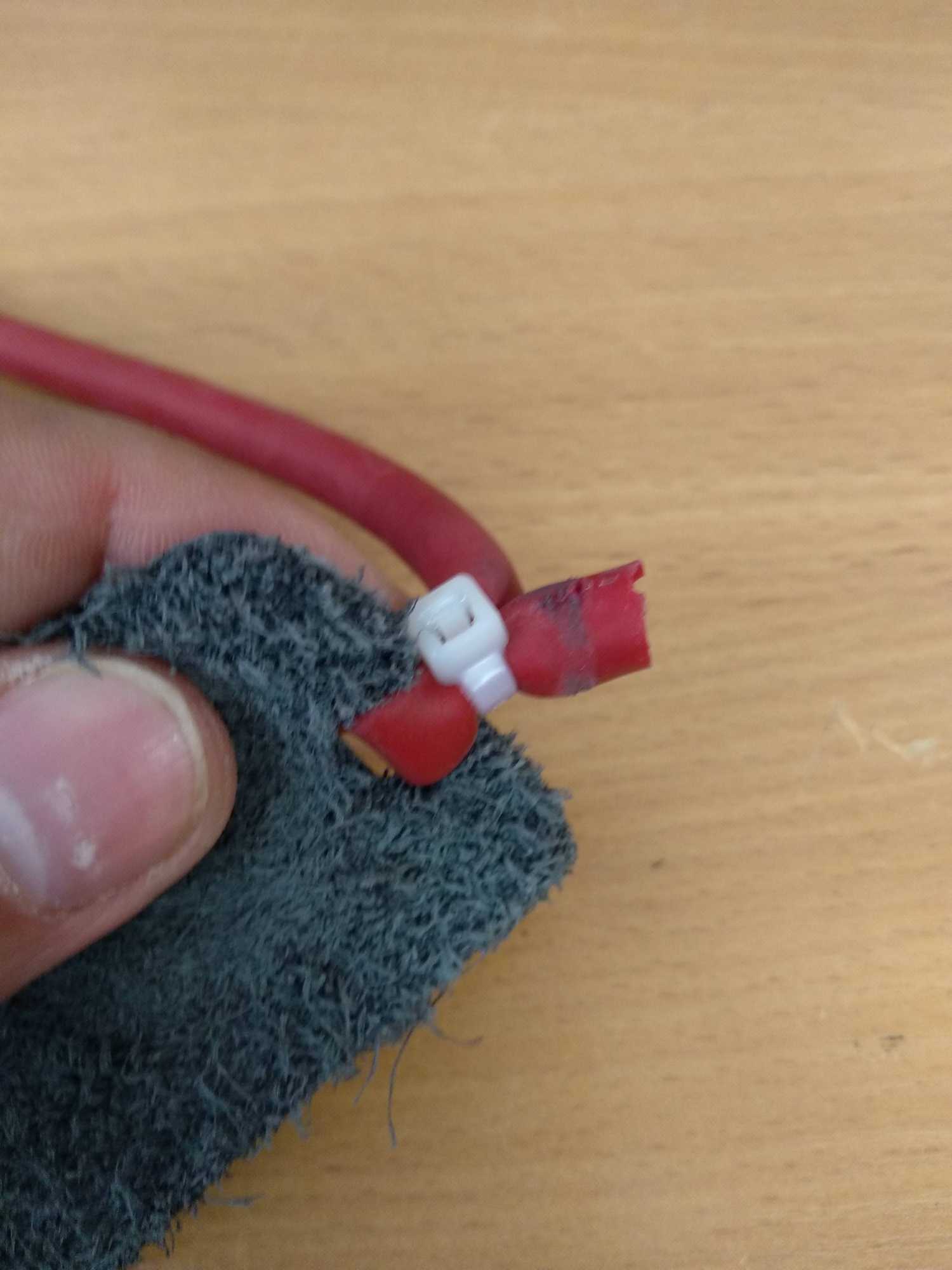 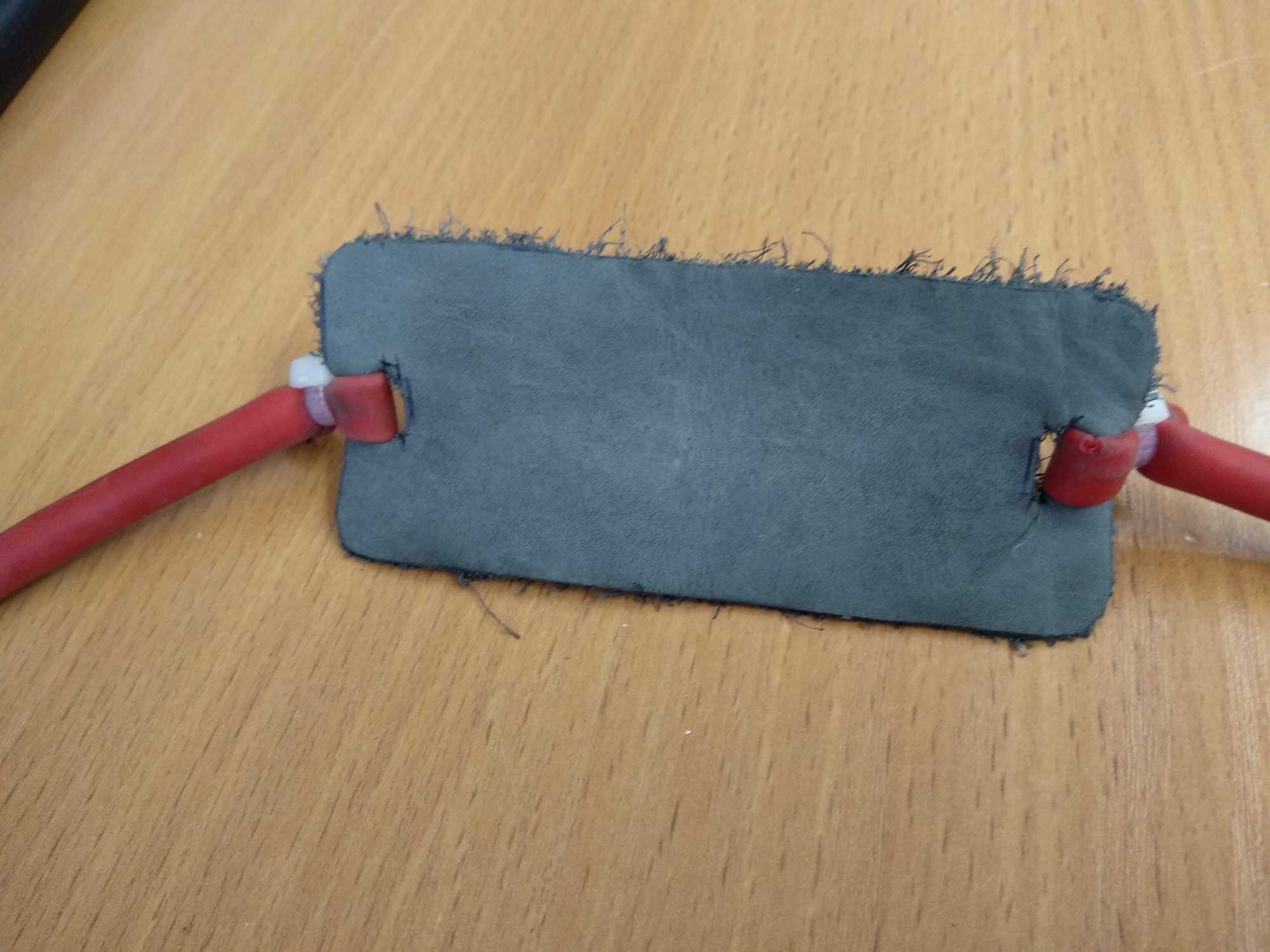 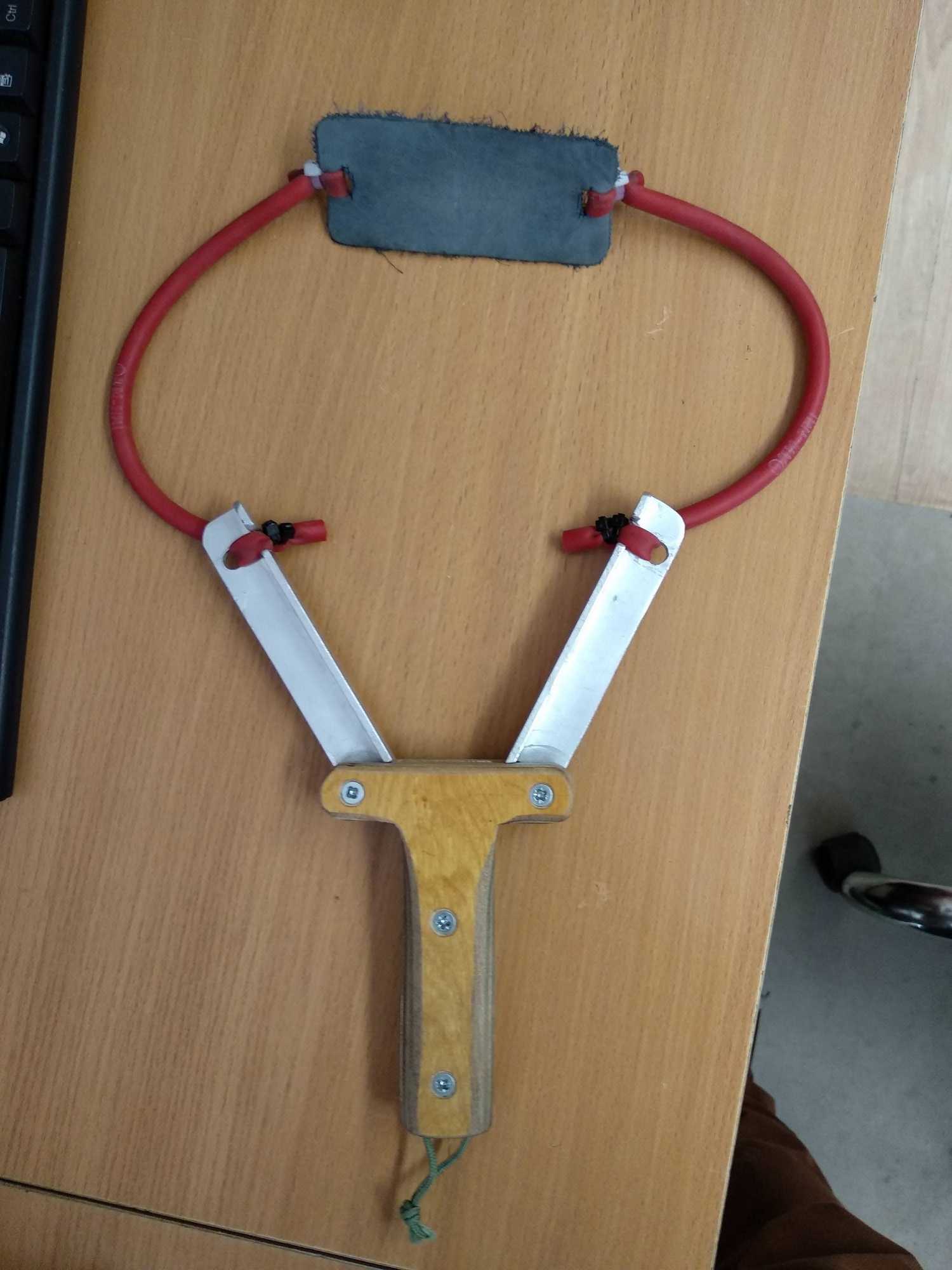 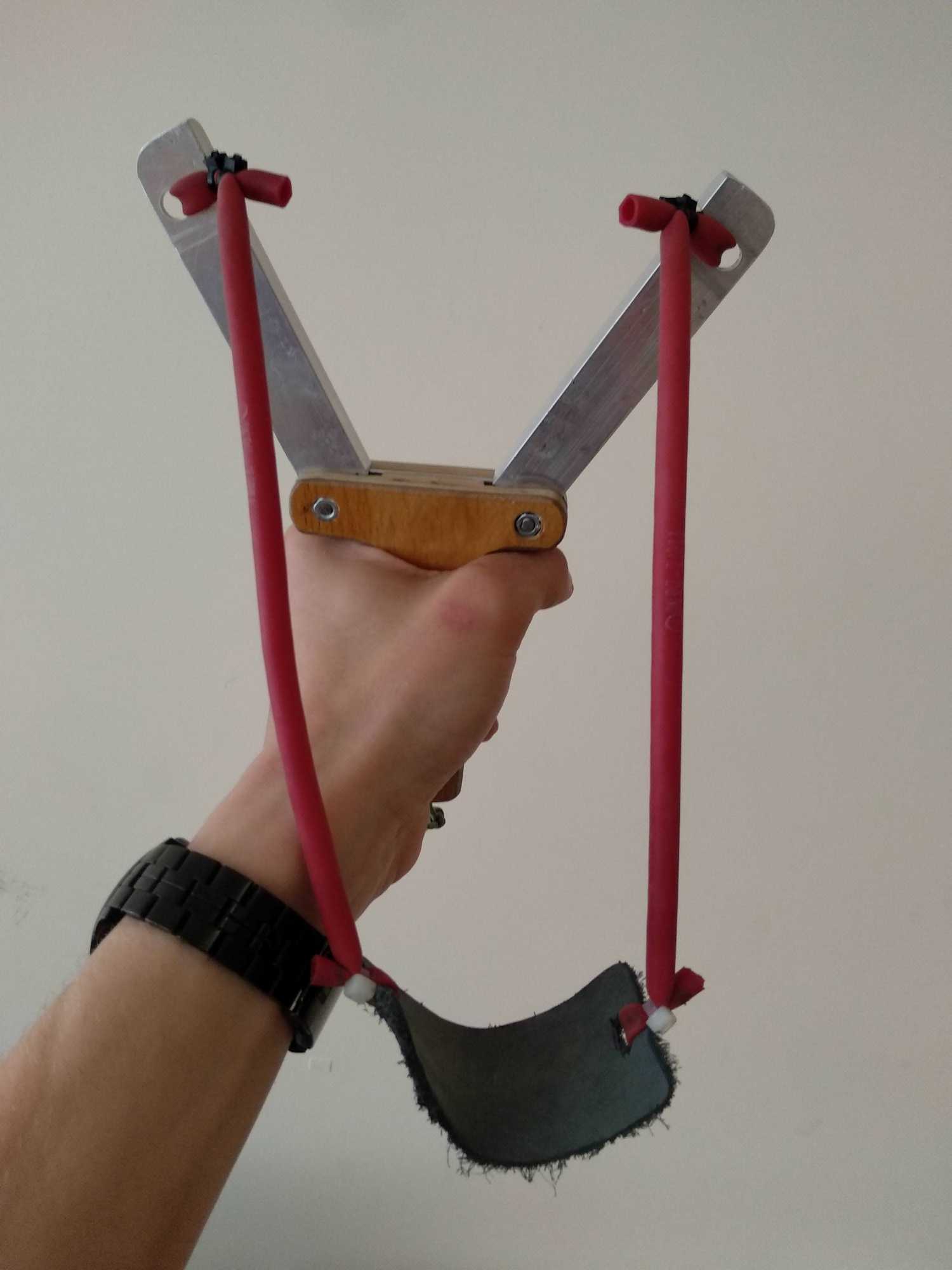 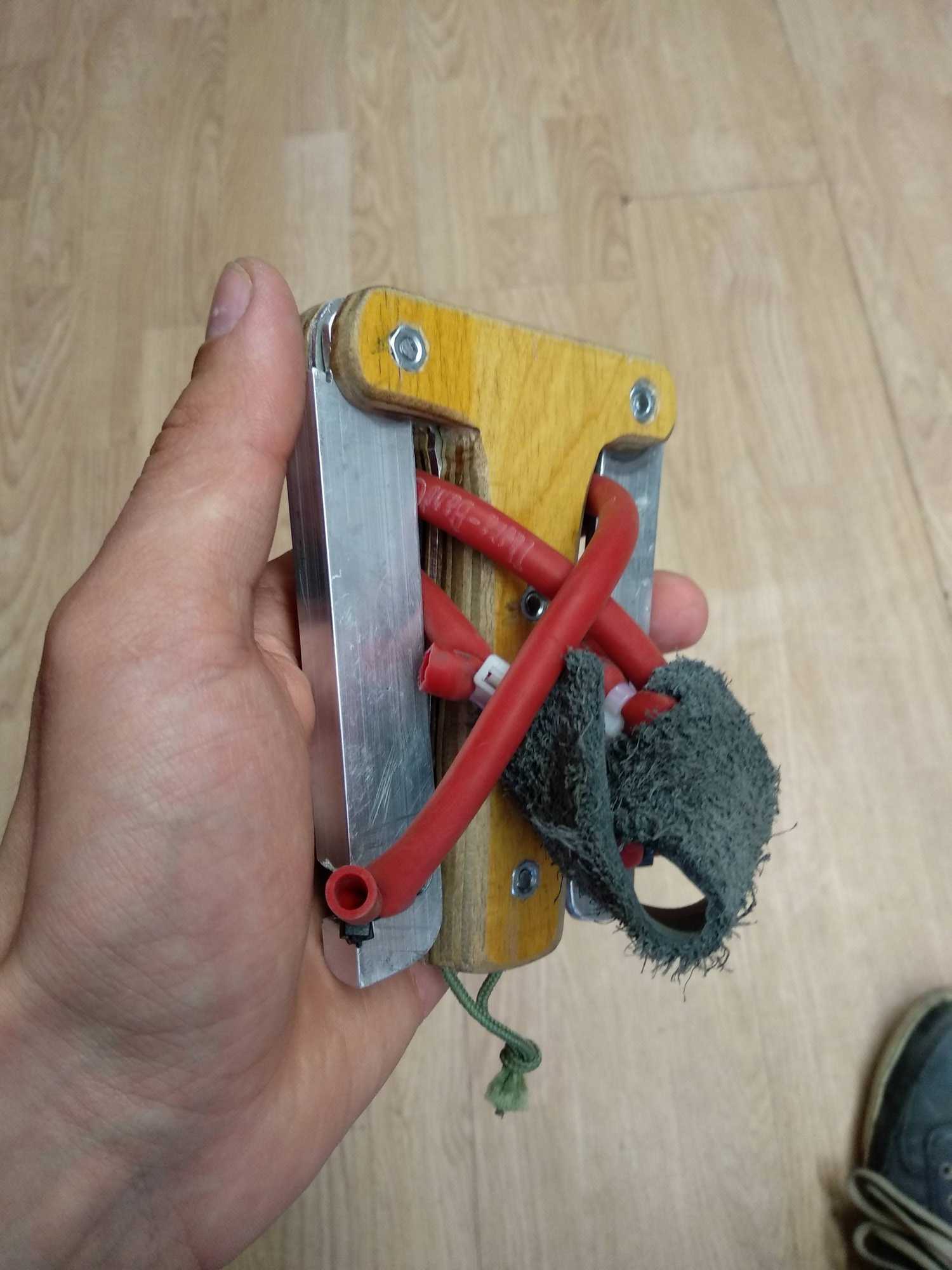 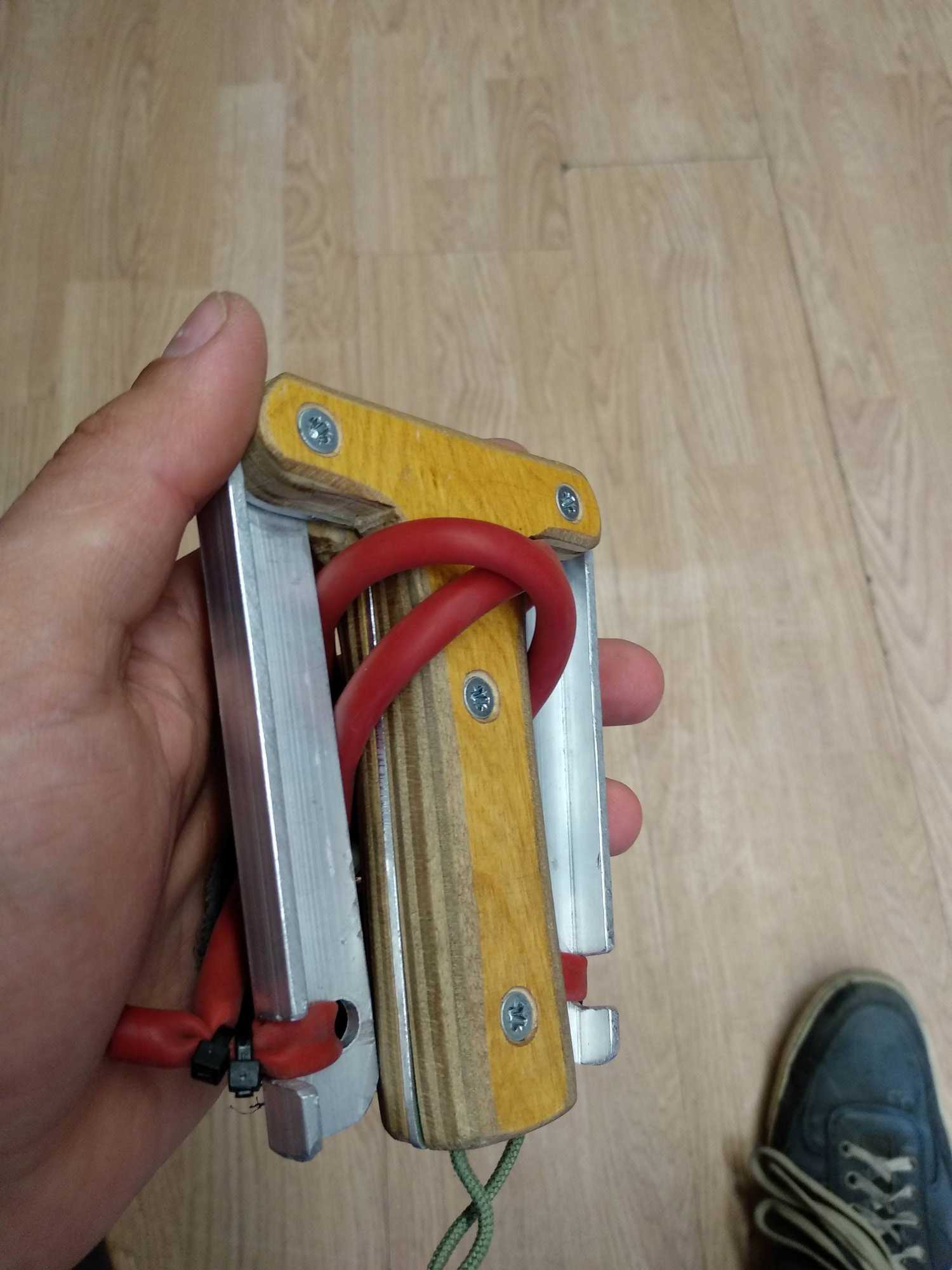 As for grenades – I’m making them as simple blocks. Durable and fits perfectly into the slingshot. 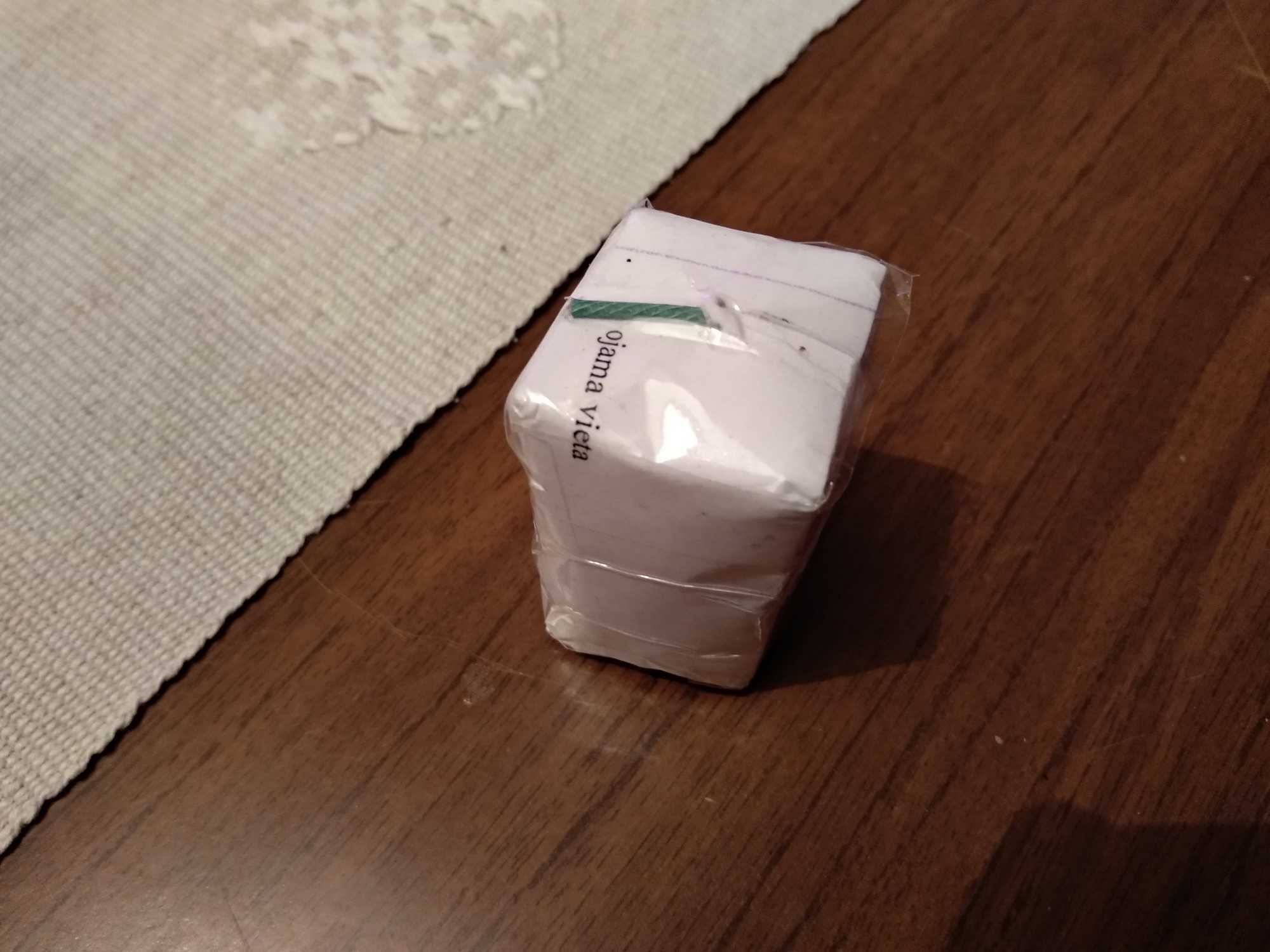