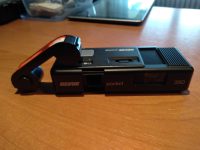 Continuing my quest with antique photo cameras, I recently tried out this neat pocket camera – Revue Pocket 350 that I had sitting on a shelf for a long time. I had forgotten about it and only recently I remembered it. So I went and bought three films for it and used one right away just to see how it performs.

I expected for the result to be worse, but it turned out… ok.

So the camera is from 1978 (camera-wiki.org), it’s a point-and-shoot type and it’s just a re-branded “Agfamatic 3008” by the German company “Foto-Quelle”.

Point-and-shoot means that you can’t change any parameters. Only thing you can change is the aperture by sliding the selector on one of the settings that are shown as icons of a sun, a sun with clouds, clouds and a sun with a wave below it. The focus also doesn’t change – it’s fixed on infinity, so taking portraits with it is not good.

I’m not a collector and I don’t intend to spend lots of money on this little fun hobby, so I use cameras that I accidentally find in flea markets for very cheap or if any of my friends come across and want to lend me to use a bit. This camera is no exception – I found it at a flea market in a box with other things that seemed like random electronic trash, really. It cost me 2€.

It was almost mint condition – working good, not dirty, not scratched. Only issue is that on a couple of aperture modes the light leaks somewhere, but it’s not too bad. The working principle is this – you put in the film cassette, close the cover and now it’s ready. When ever you want to take a picture you need to pull one side out to open up the lens and at the viewfinder, now press the button to take a picture. To advance a frame, just push the side to close it and that advances the frame by one. Unfortunately this means that you have to take the shot after opening, otherwise you’ll get an empty frame.

The camera has a fixed 26mm f/6.3 lens which sounds like it’s a wide-angle, but somehow it kinda isn’t. And of course the f/6.3 is hella dark. Taking any photos in low light is always impossible, unless you have a film with ISO 800 or more, which I think doesn’t exist for this camera.

And the film this thing uses is in 110 format – it is half of 35mm. This type of loading of a film was specially designed for consumers because, well, it just can’t get easier than that to load a film by simply putting in a cassette. But the small frame size was a big trade off.

I used a “Lomography Color Tiger 200” film meaning it’s a color film with ISO200 and 24 frames. So f/6.3 + ISO200 and don’t even bother shooting in low-light or very contrasting images.

All in all this is a neat little toy to bring along a trip with friends, because it looks funny and cool and it’s very simple, fits into you pocket very well too and that, I think, for a 1978 technology is very cool. Since its focus is set to infinity, you’re better off shooting some landscapes or architecture or anything like that with a lot of light, preferably on a sunny day :P

The images were scanned with an old-ass scanner with 2700DPI resolution. 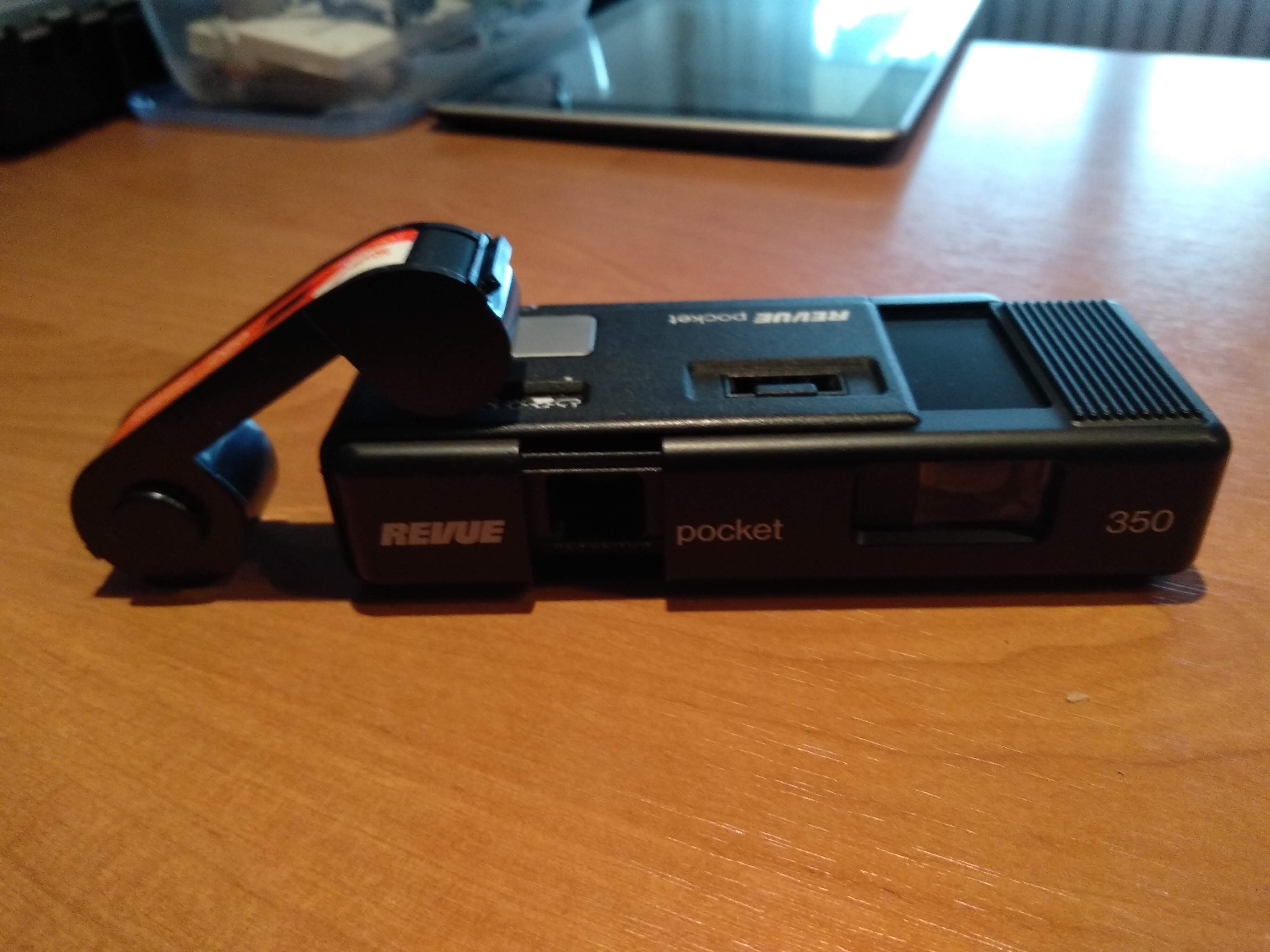 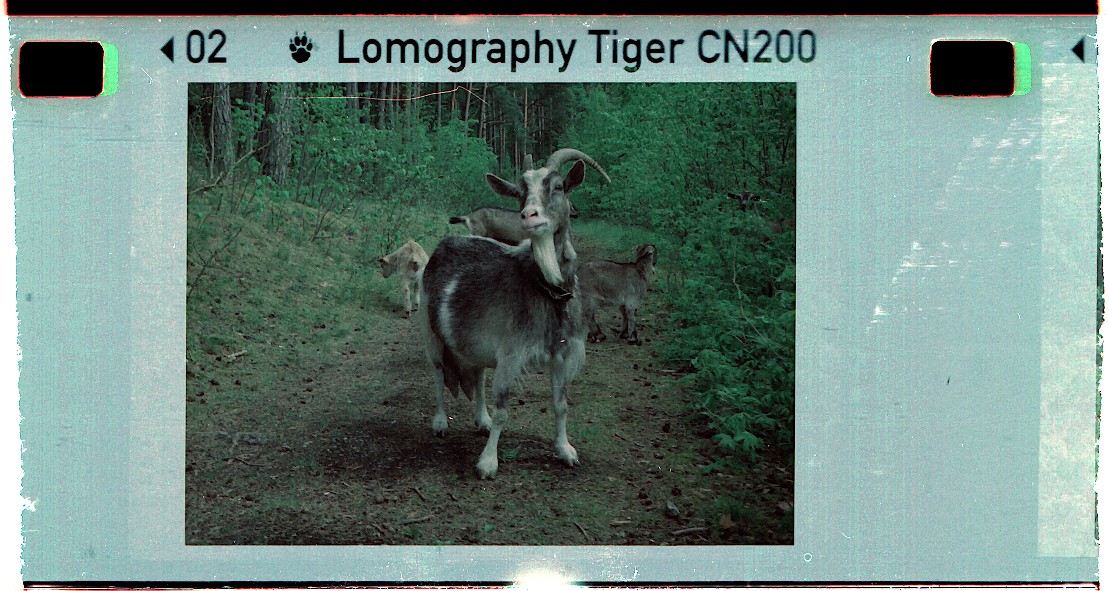 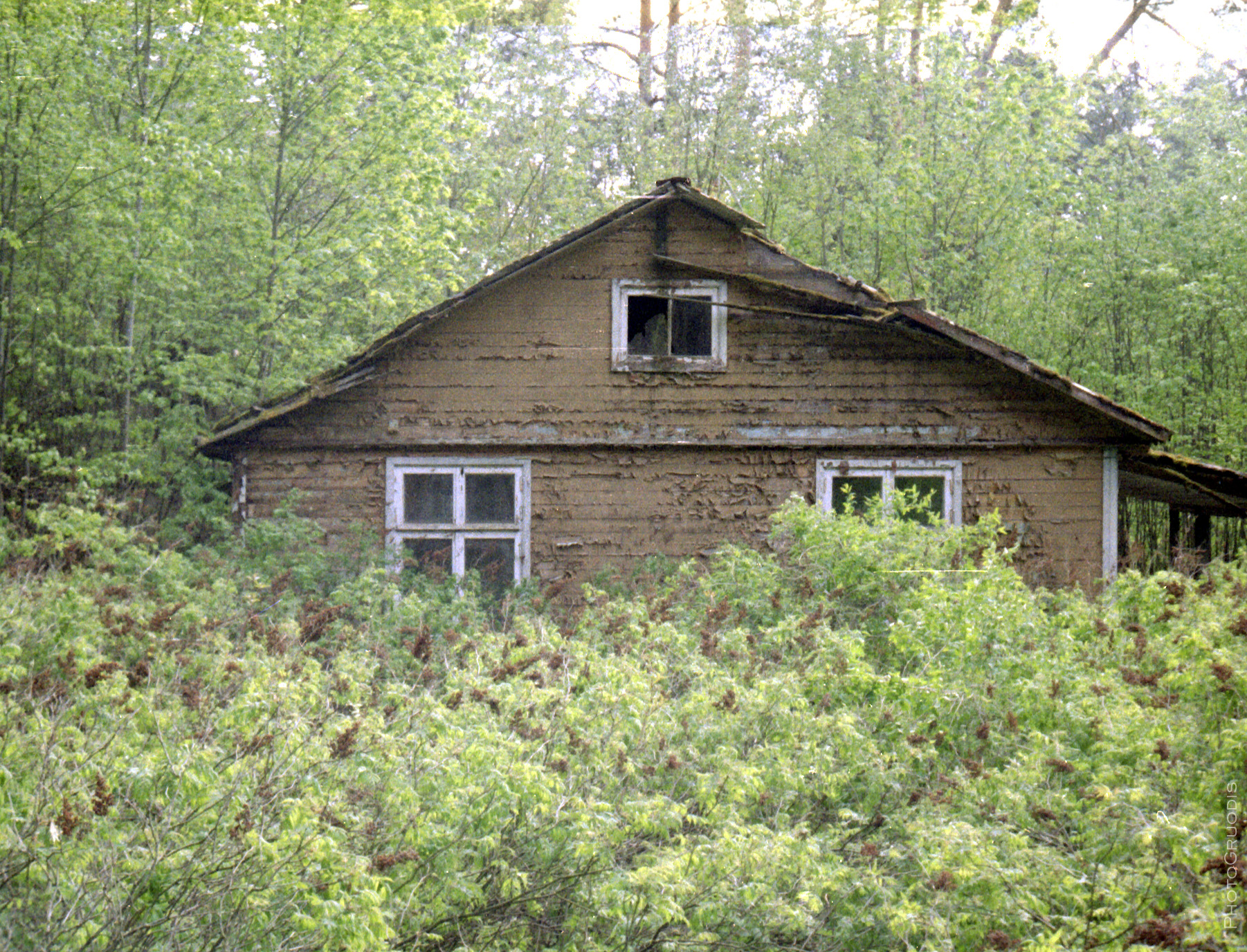 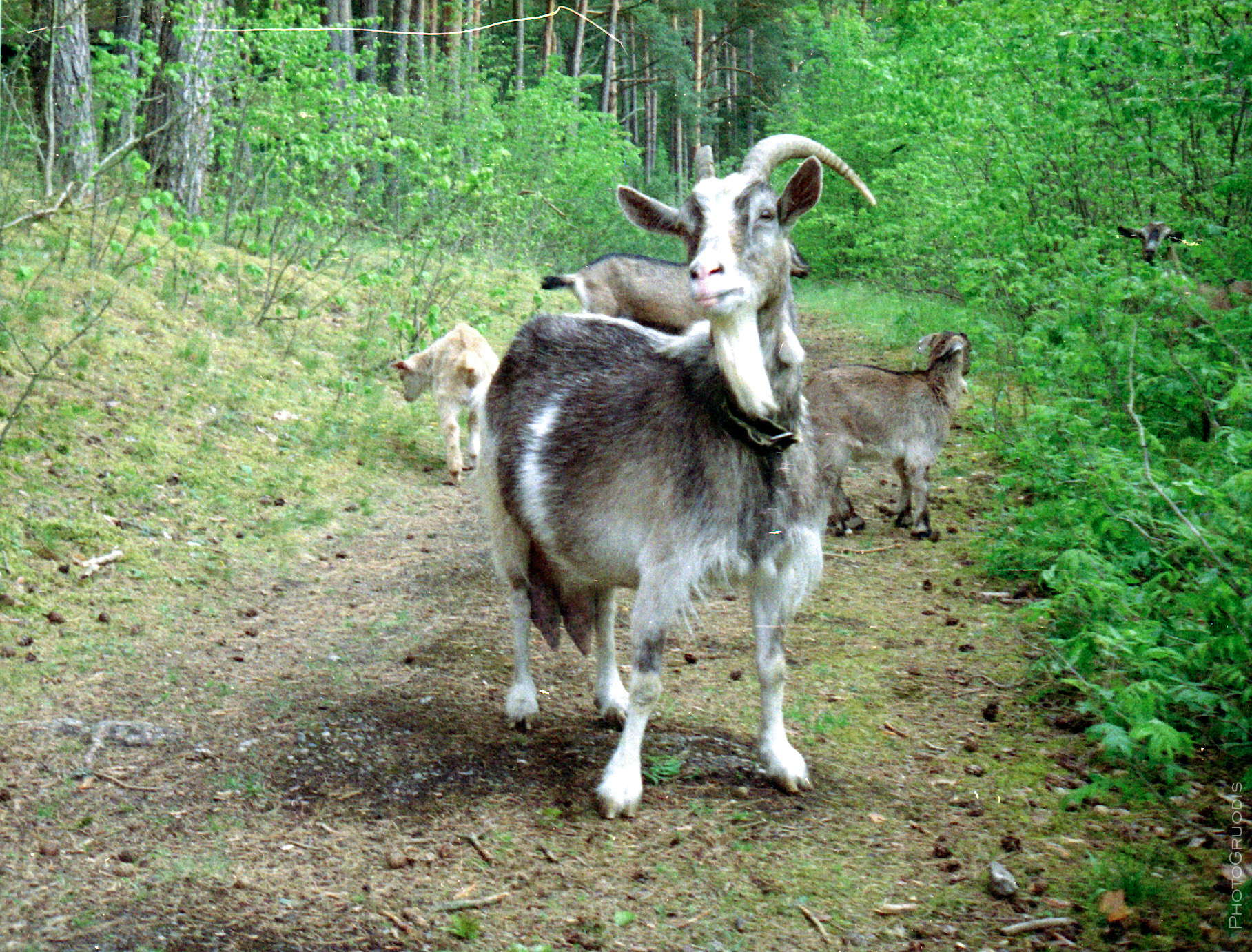 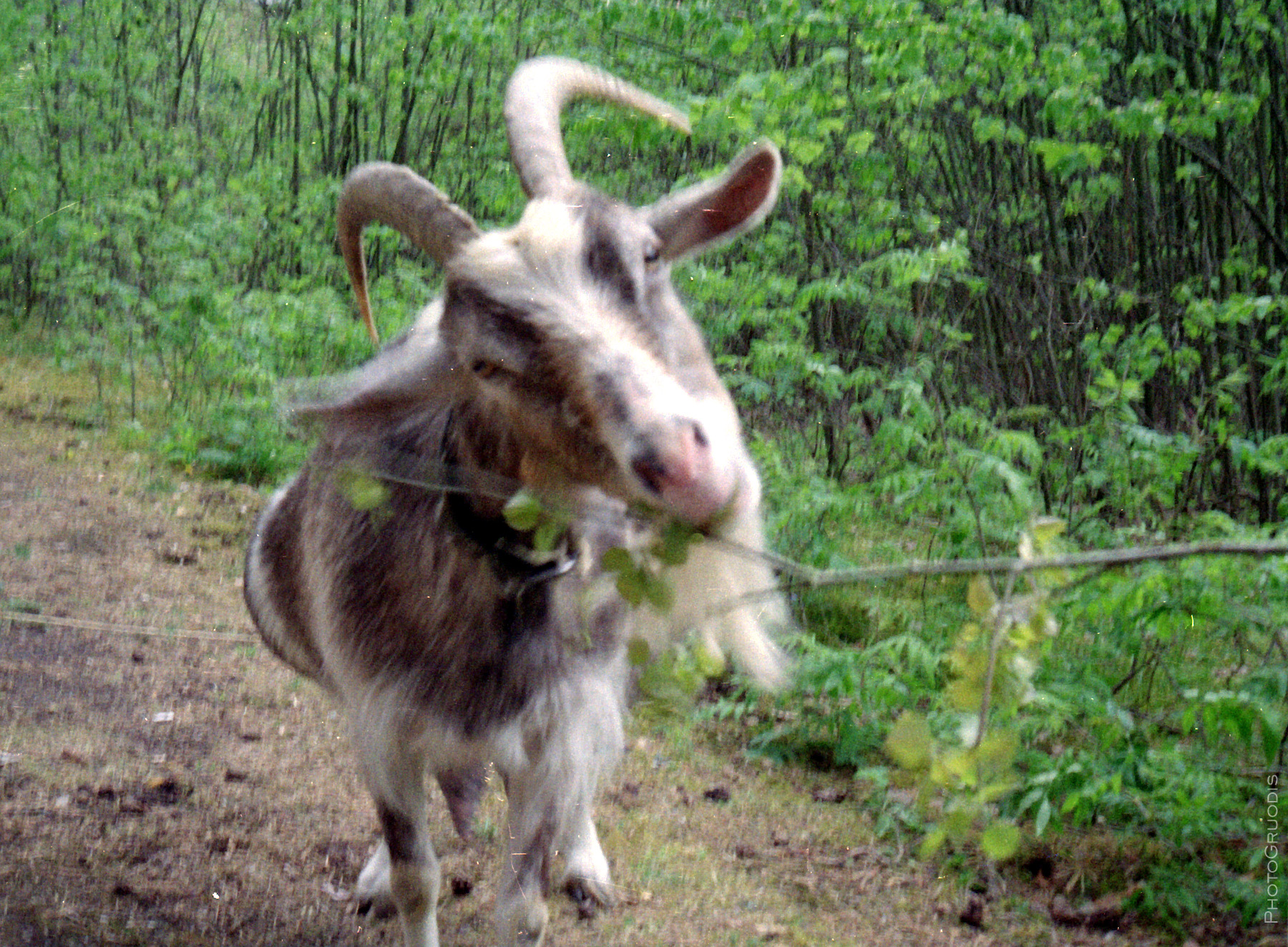 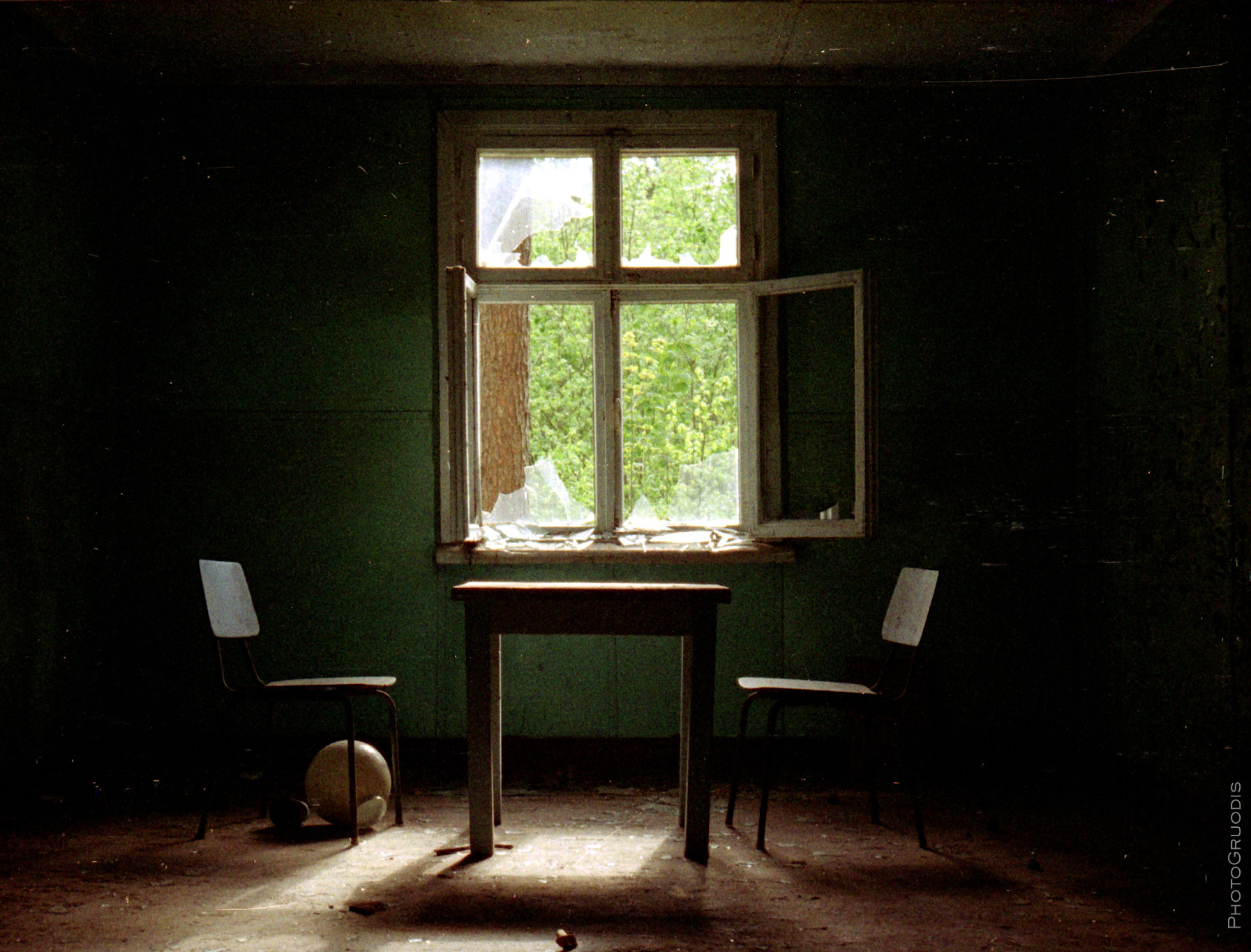 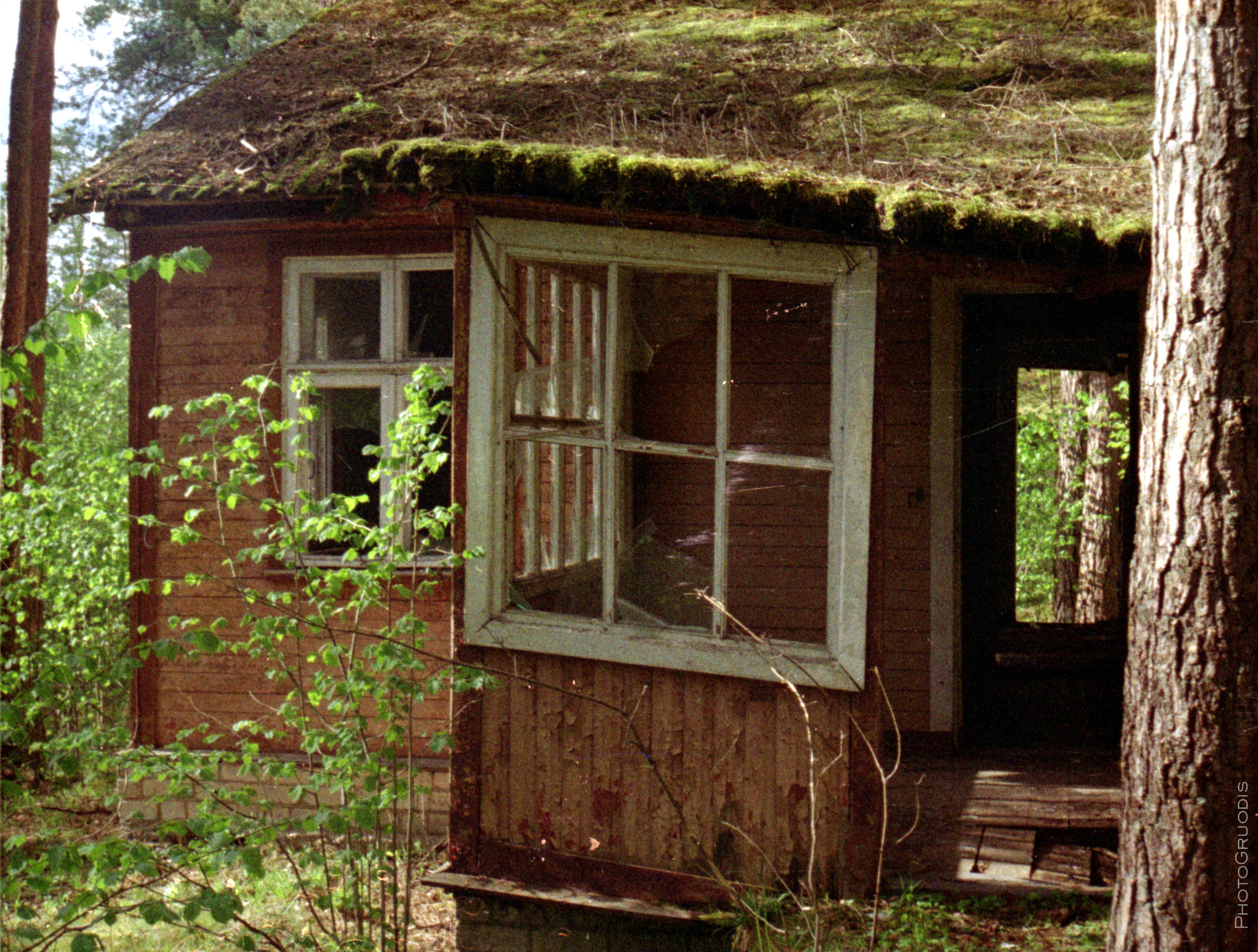 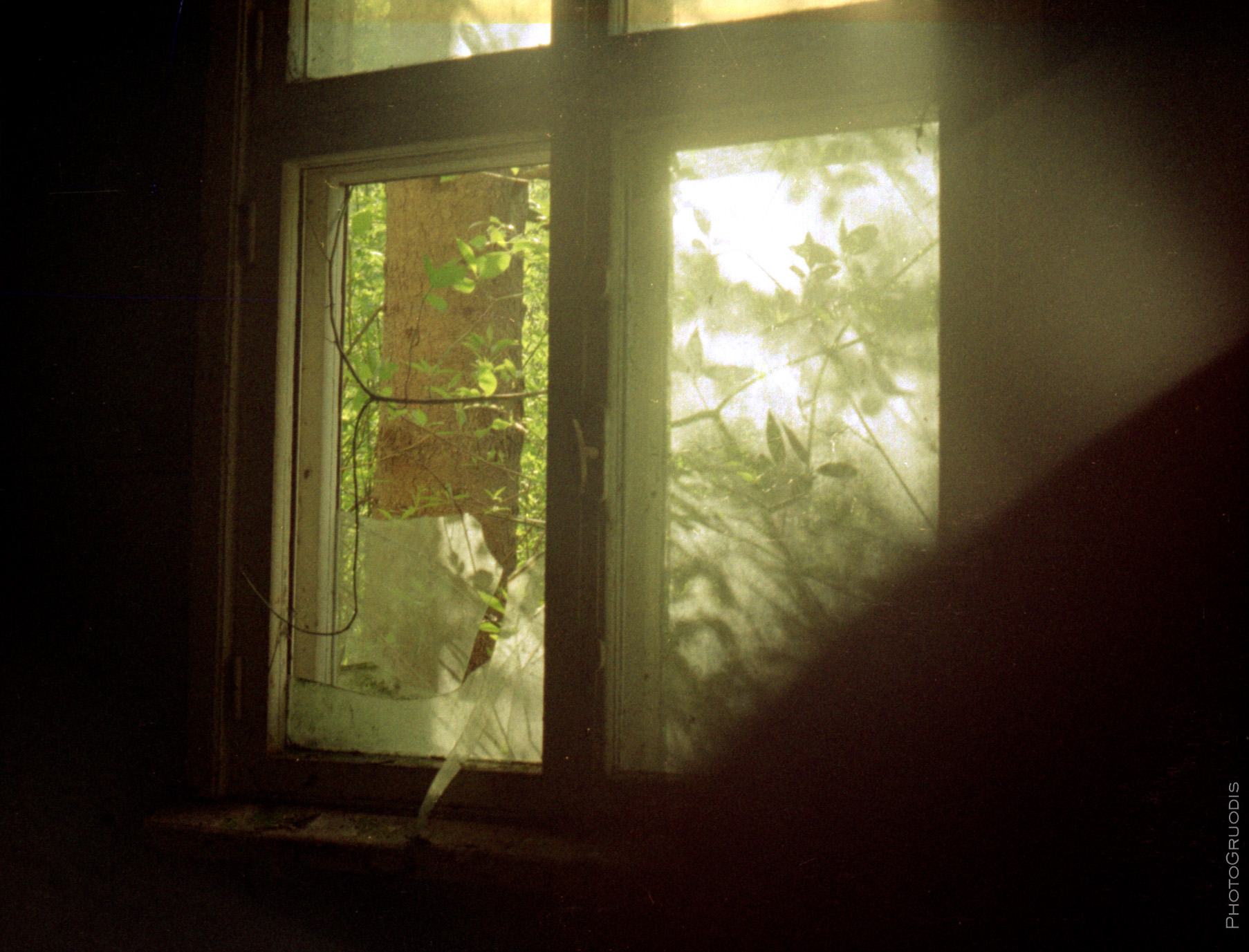 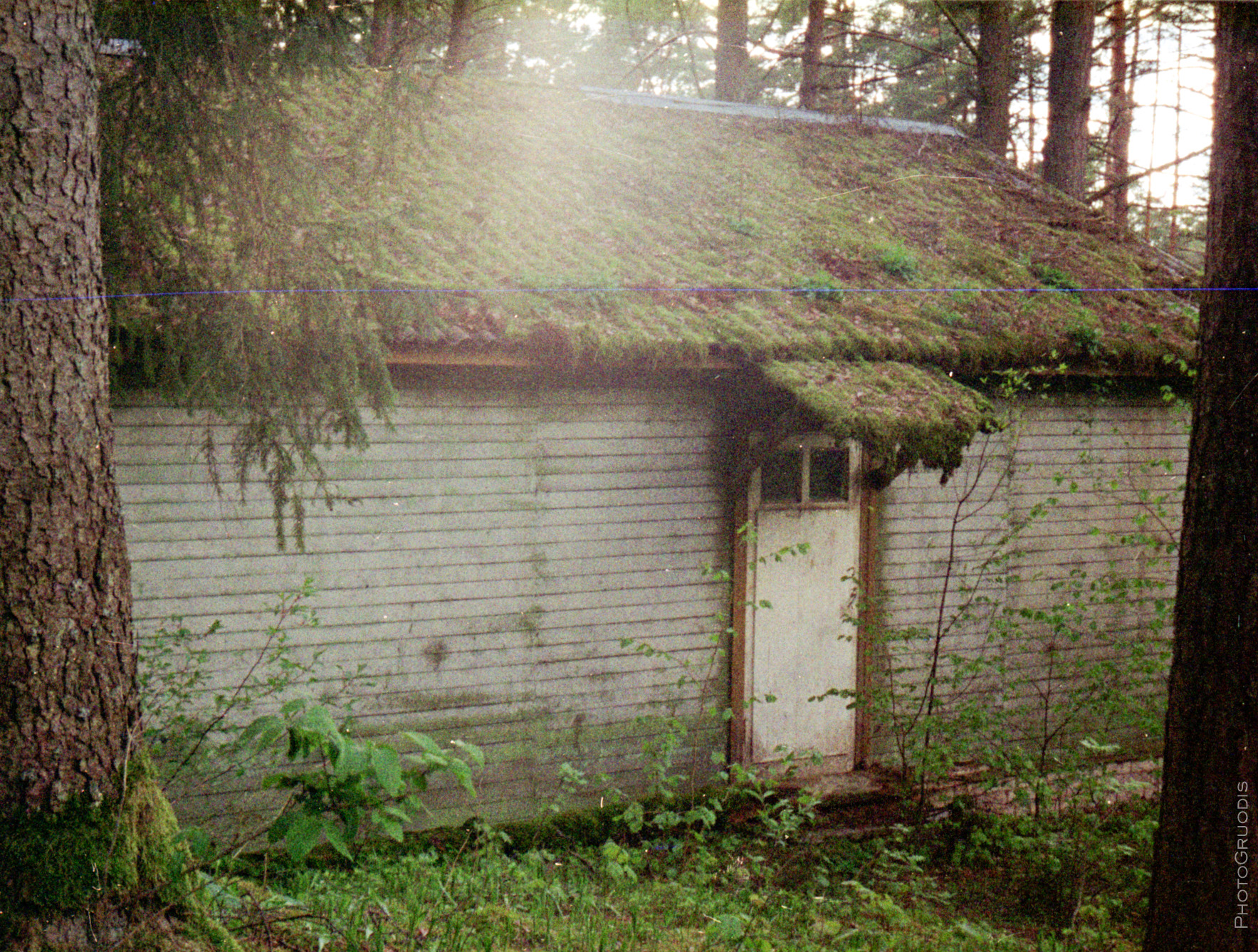 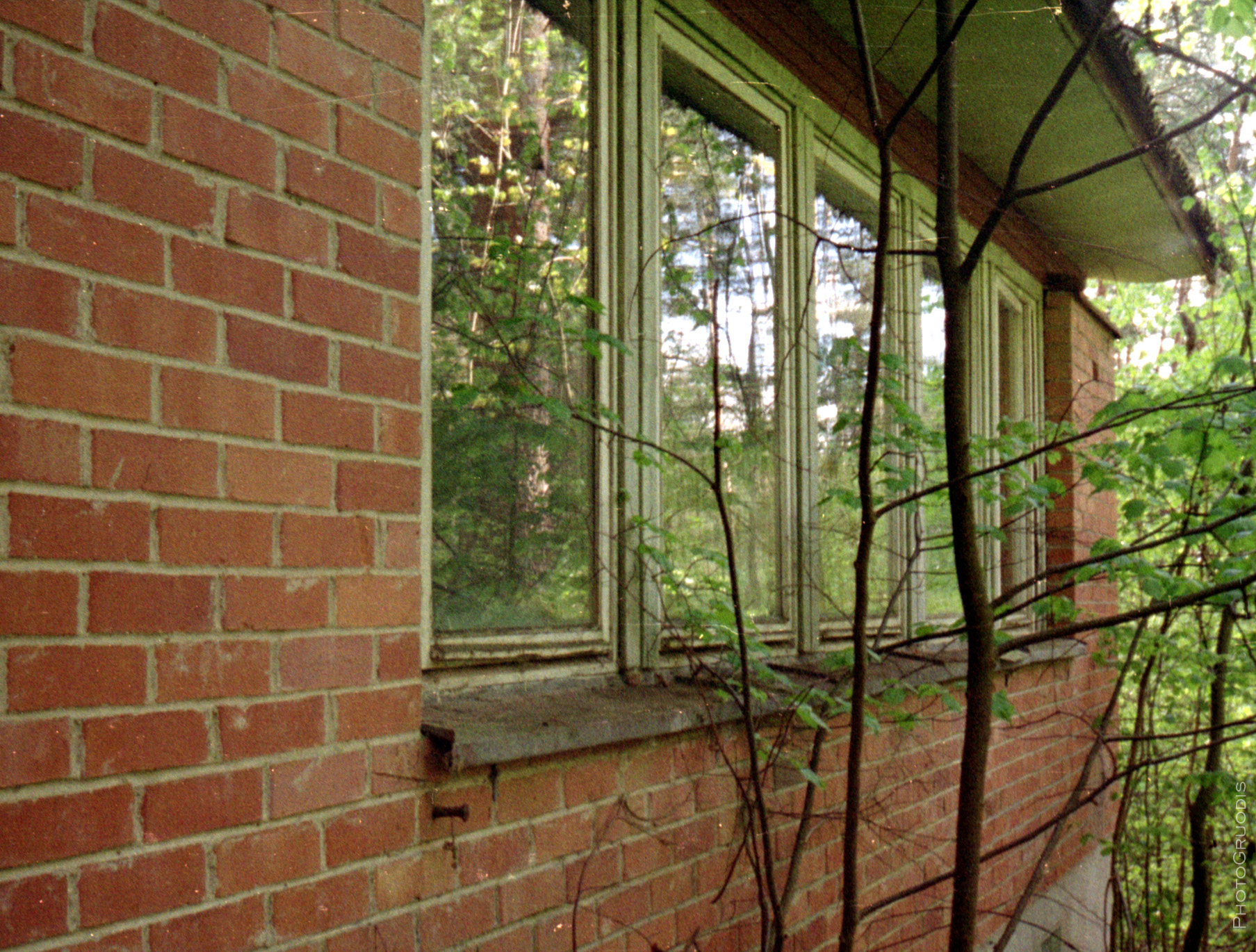 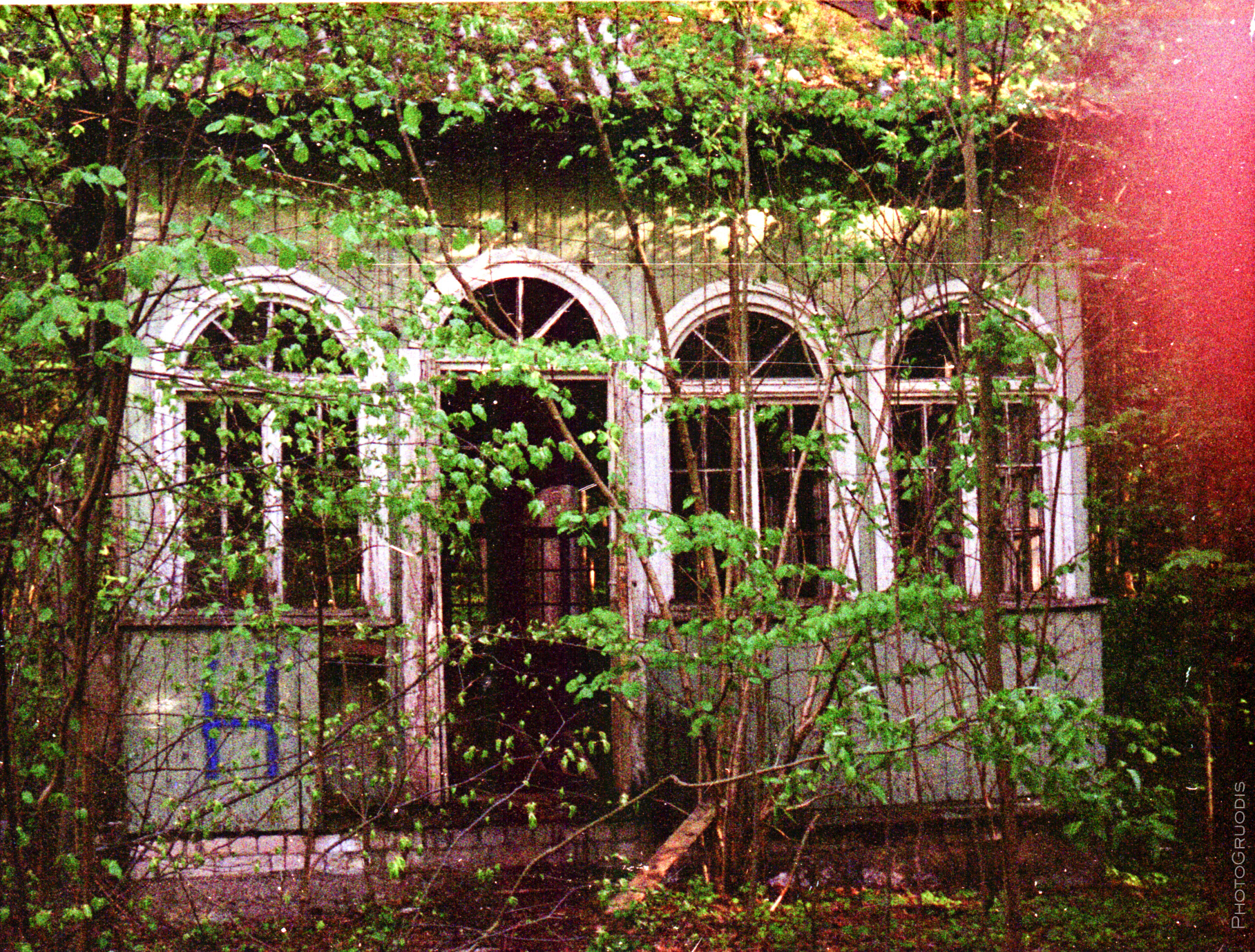 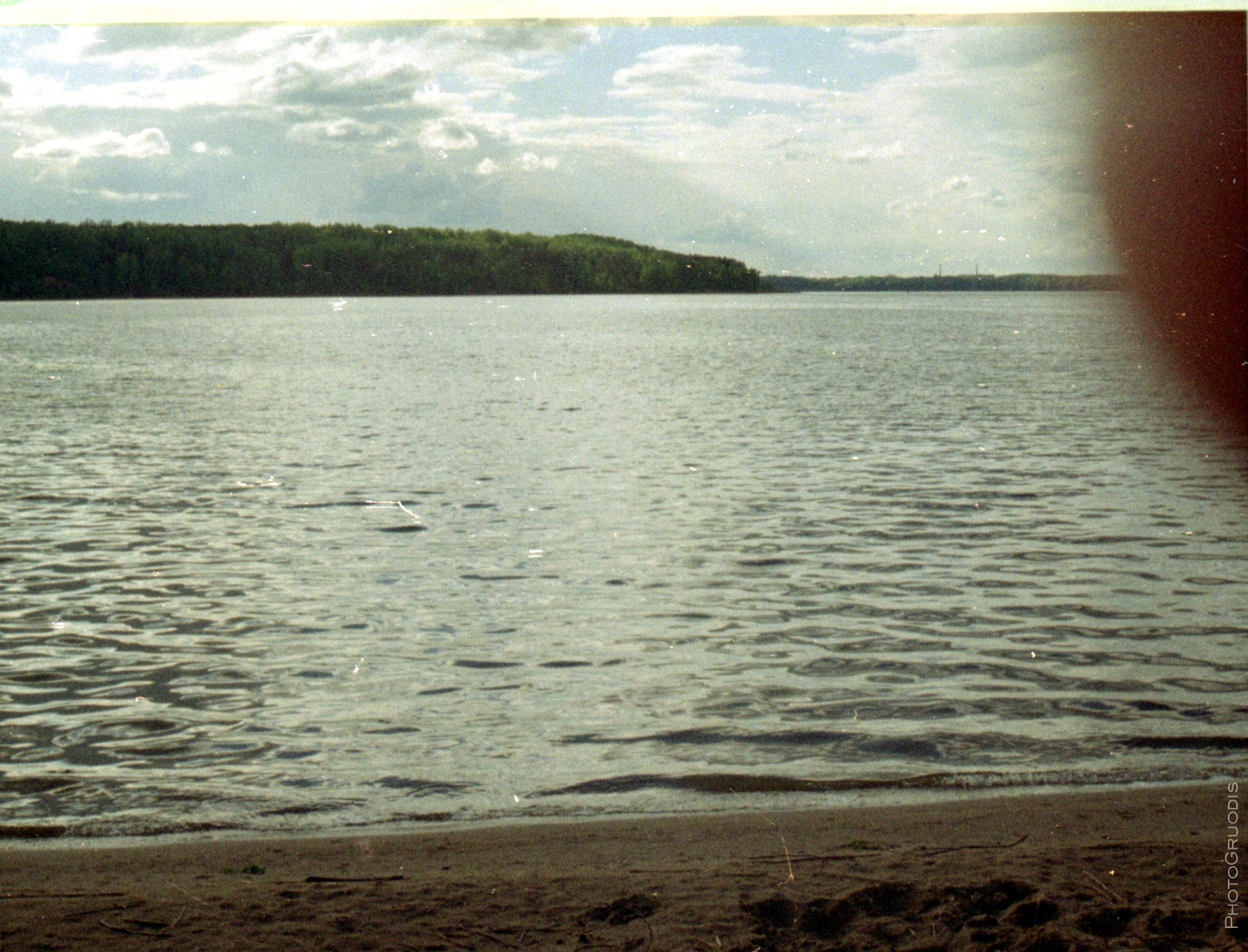 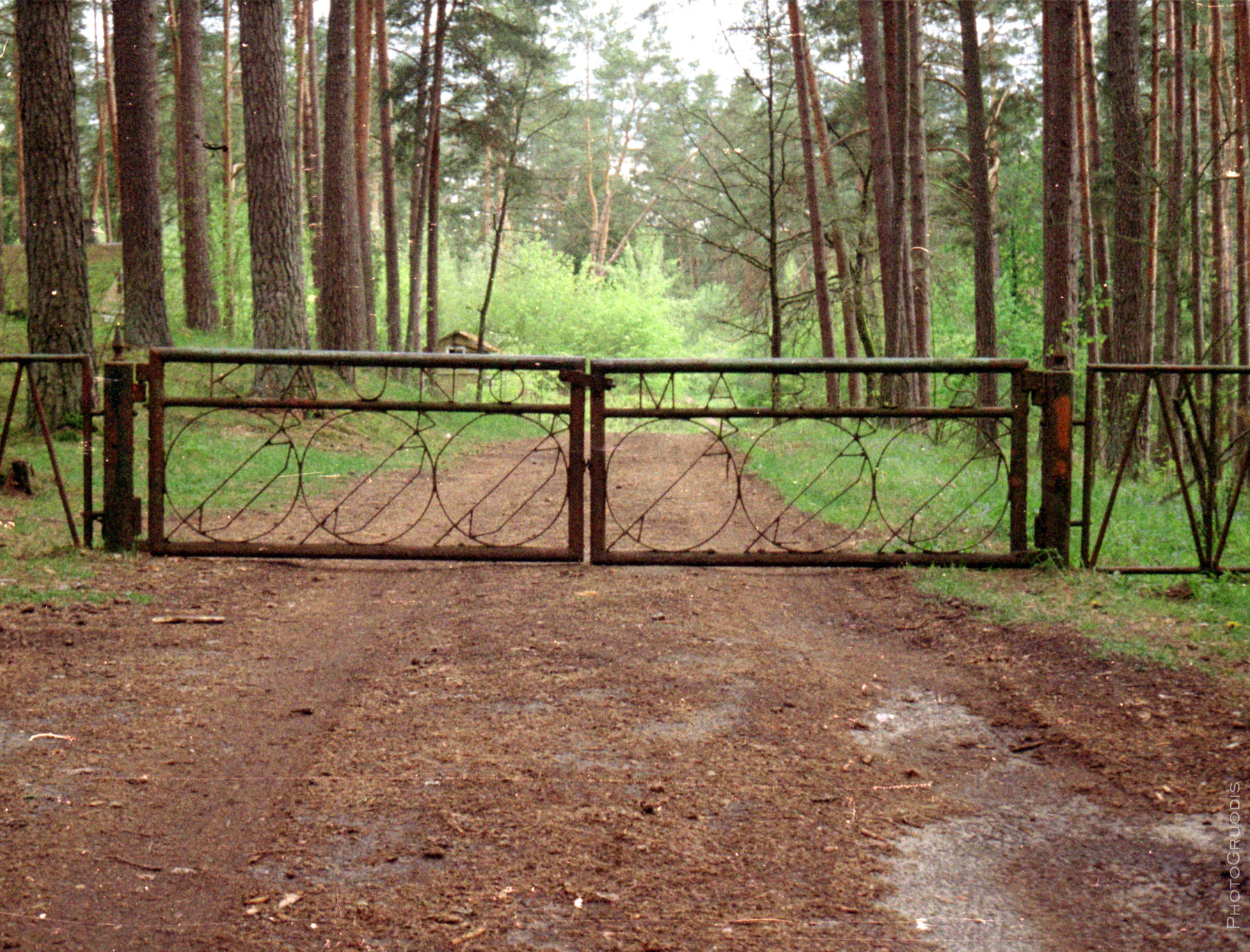 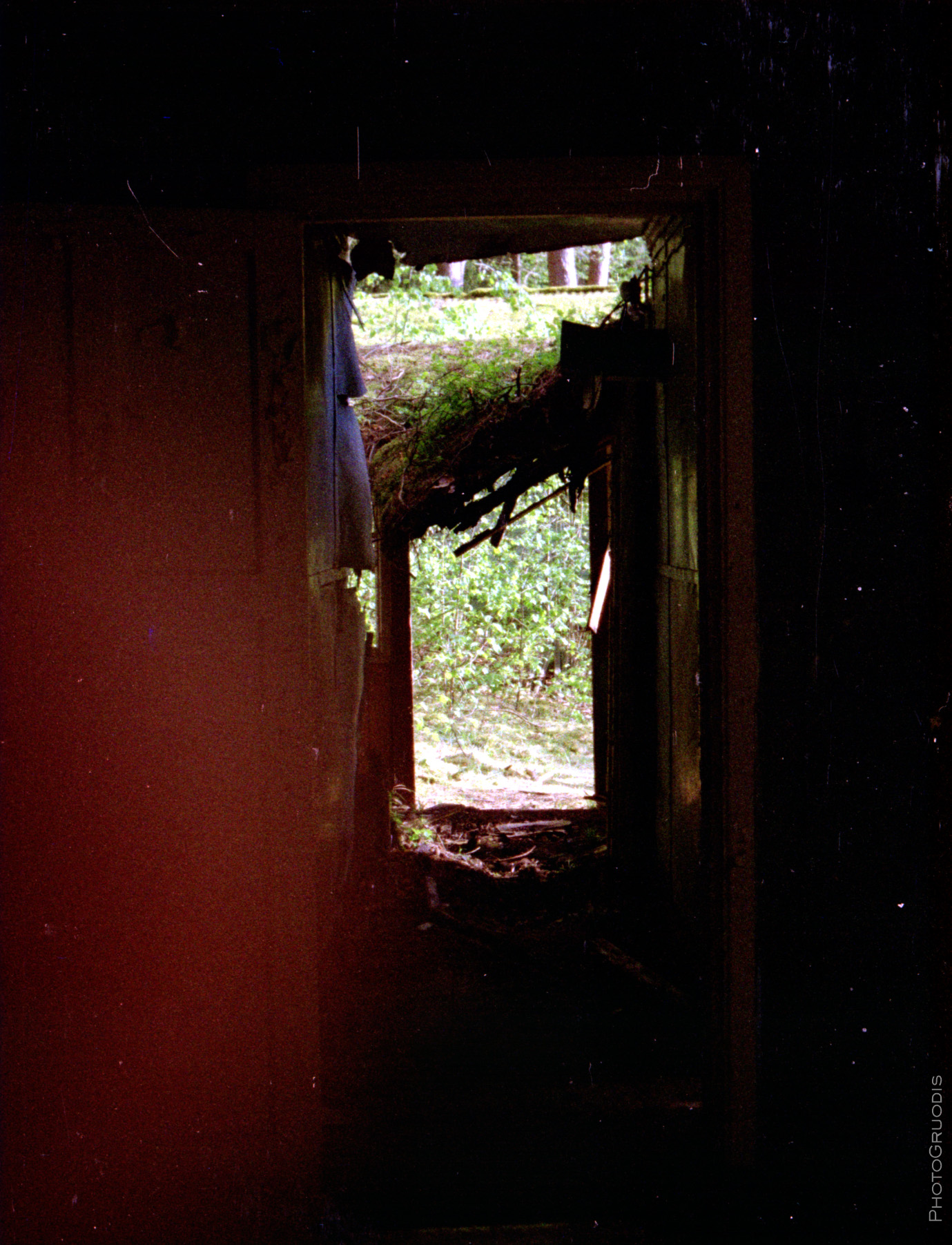 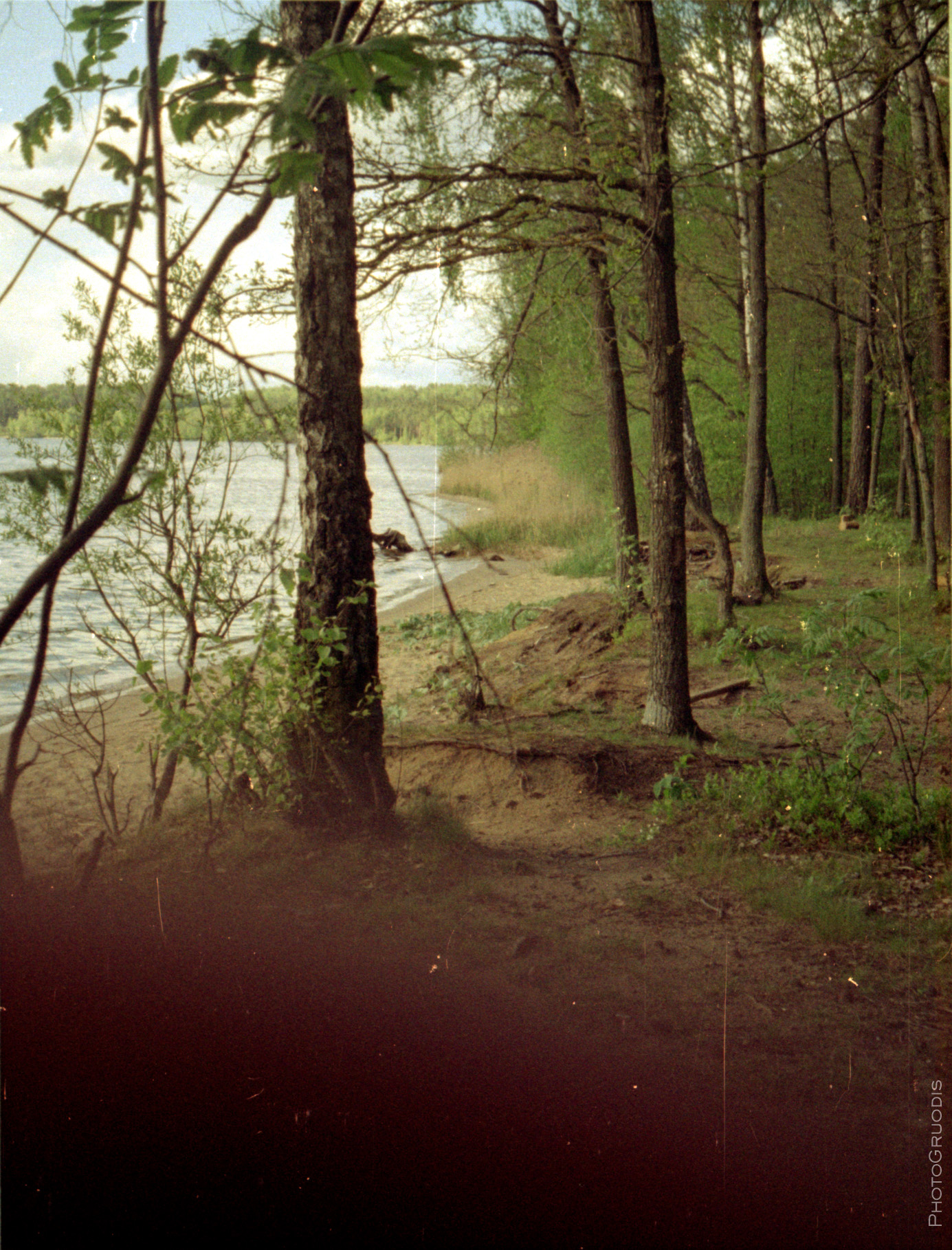