Well, it finally happened – the engine kicked the bucket. Like I wrote in a previous post, I didn’t think it would hold but I expected to at least have some kinda action out of it, but it just exploded when I tried it for the first time after assembling it together. Rear wheels were lifted and I was reving it up a couple of times and then I heard a thud. Then I saw that a hole opened under the petrol tank.

Needless to say I was very disappointed. Seems like these engines were designed to work for a guarantee period and then just die, like many things, of course only when used within set limits and not on a go-kart. 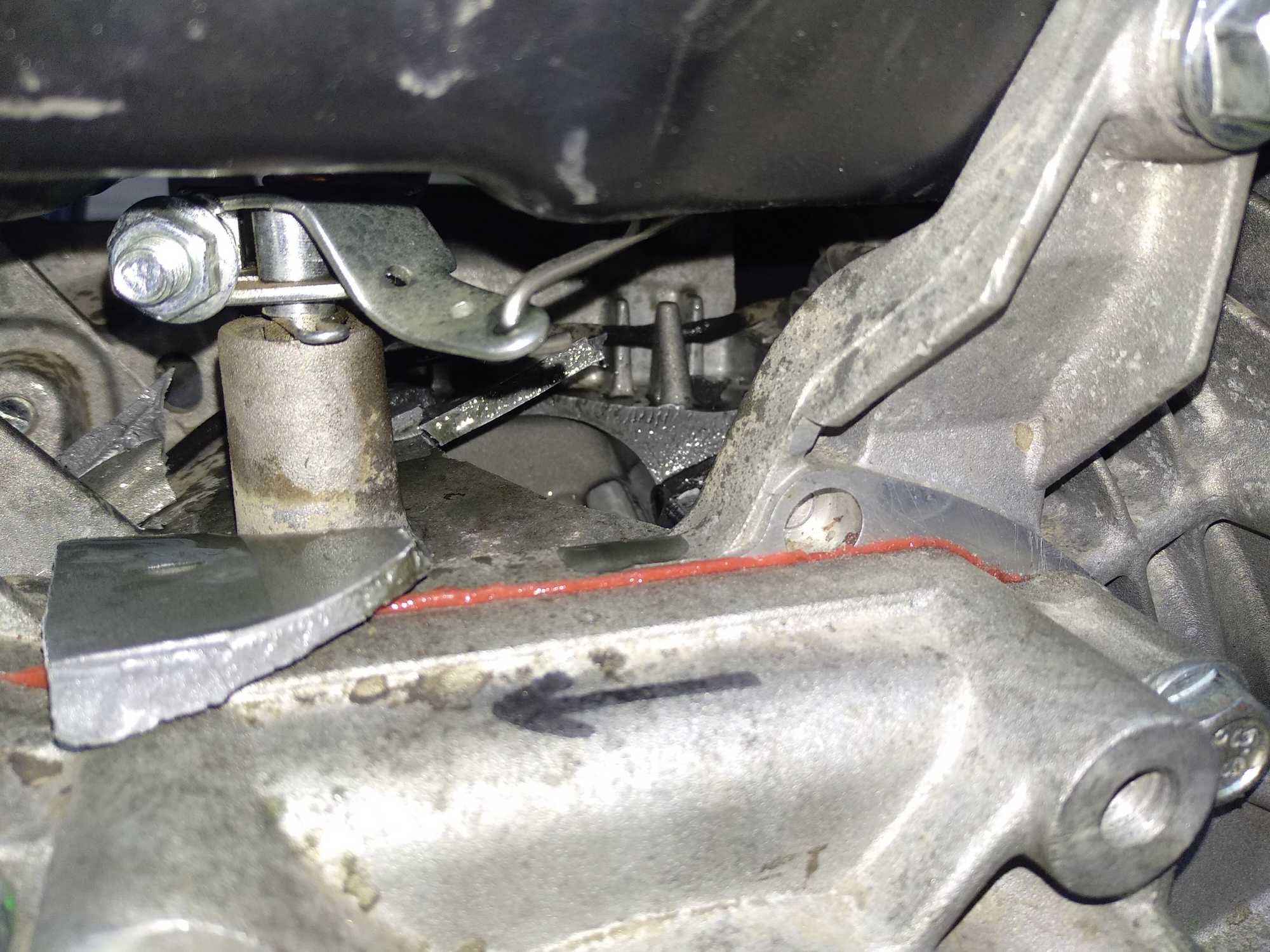 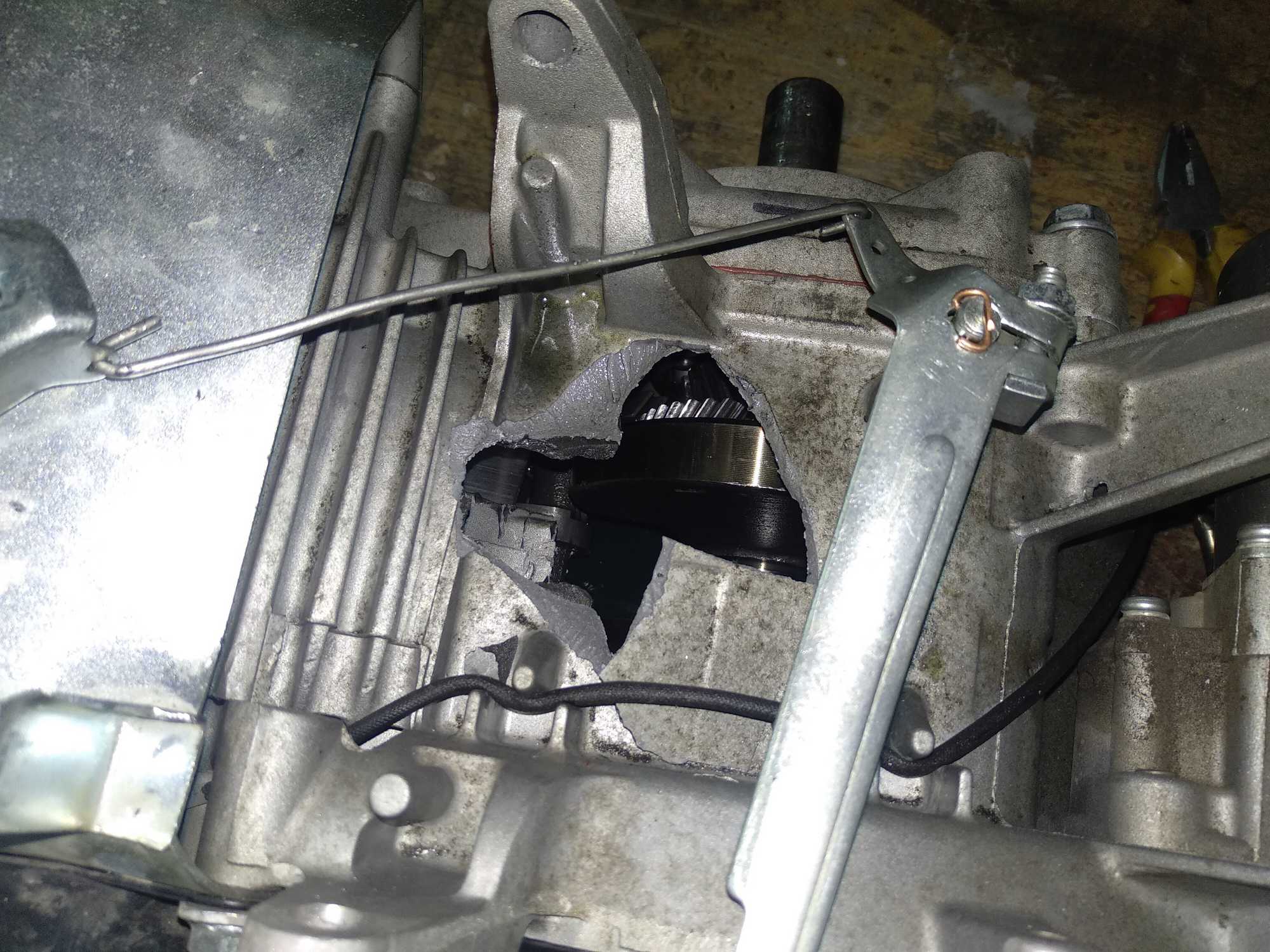 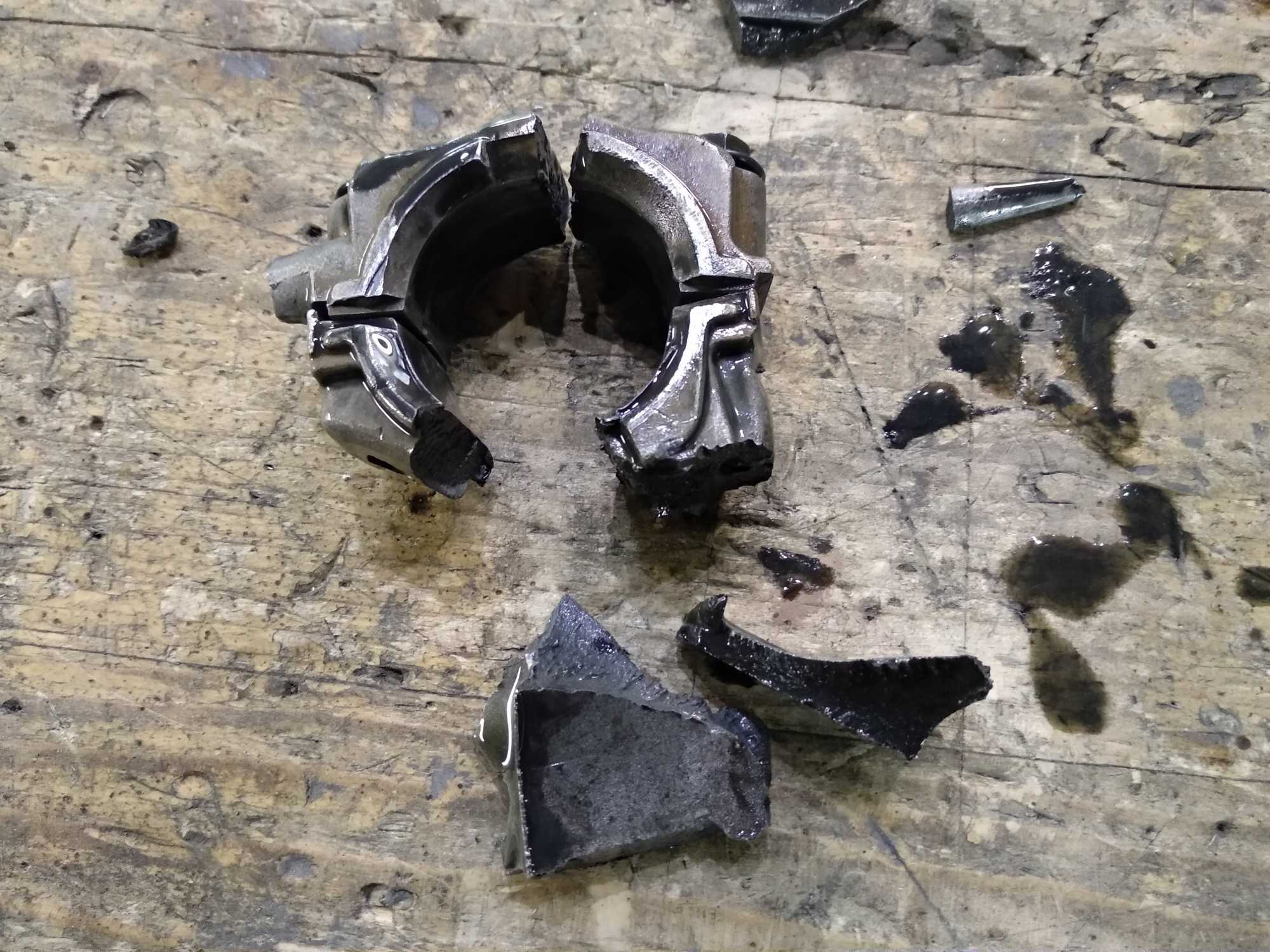 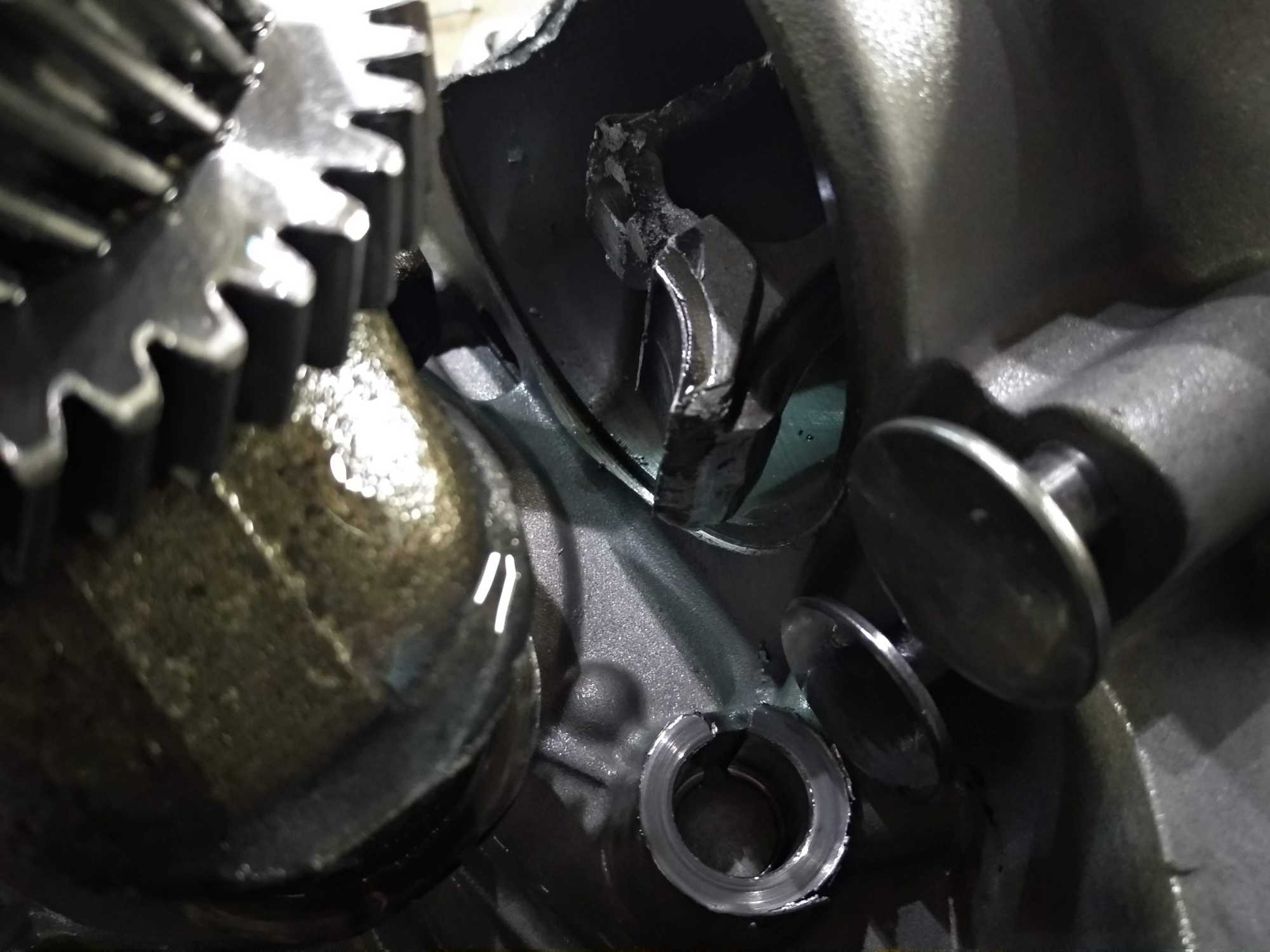 END_OF_DOCUMENT_TOKEN_TO_BE_REPLACED

Welp, I never thought I’d be doing this, but making a gokart began when a friend said that he has a kinda brand new 4-stroke, 400cc engine and doesn’t know what to do with it. It was at this moment that I spontaneously said – well let’s make a go-kart then.
I didn’t think much about it and my projects up to that point weren’t so big in size or effort, but anyway, I took it on and I’m glad I did. I learned a lot and having a gokart is LOTSA fun!

I am still making this and this post is a part one where I’ll try to briefly explain things that I did to have a thing that you can actually drive a bit.

Without any plans or models, I figure things out as I go from examples I find online either in written form, pictures or videos, and there is plenty of material to see.

Apparently gokart builds are a popular thing in Murica and you can find loads of information on YT, forums or all kinds of websites with sometimes in-depth explanations of how stuff works which was super helpful.
END_OF_DOCUMENT_TOKEN_TO_BE_REPLACED