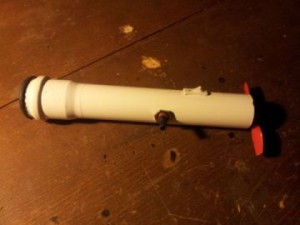 Hello, this time I decided to make a dedicated and improved bbq air blower. I have written about making a simple rotary tool here which I later used to blow air onto hot coal when they would loose too much heat and whatnot, I don’t like getting smoke into my face :P
But that one wasn’t very good, it used a cordless drill battery as a power supply and later the cordless drill died, a few weeks after that the charger fried because of a power surge, motor required 24v for optimal results.
So I just thought to make a better version, powered by a 9v battery with 3v motor and a basic speed control.
Whole thing is very simple and can be put together from junk that I am sure you have laying around somewhere.

To start it off, here is a list of things I used for this project:

This is how I put it all together.

First I prepared the pipe by making holes for a flip switch and the potentiometer handle to stick out, connected those first, then connected the potentiometer and put it in place. Lastly I connected the motor and glued it to the pipe. When you are gluing it, be careful to press it firmly, or it won’t point forward.
And that’s basically it. Put a rubber plug on one end so that the battery doesn’t fall out and it’s ready to go. Even with these small propellers it still blows well, but we shall see for sure for the next BBQ :D 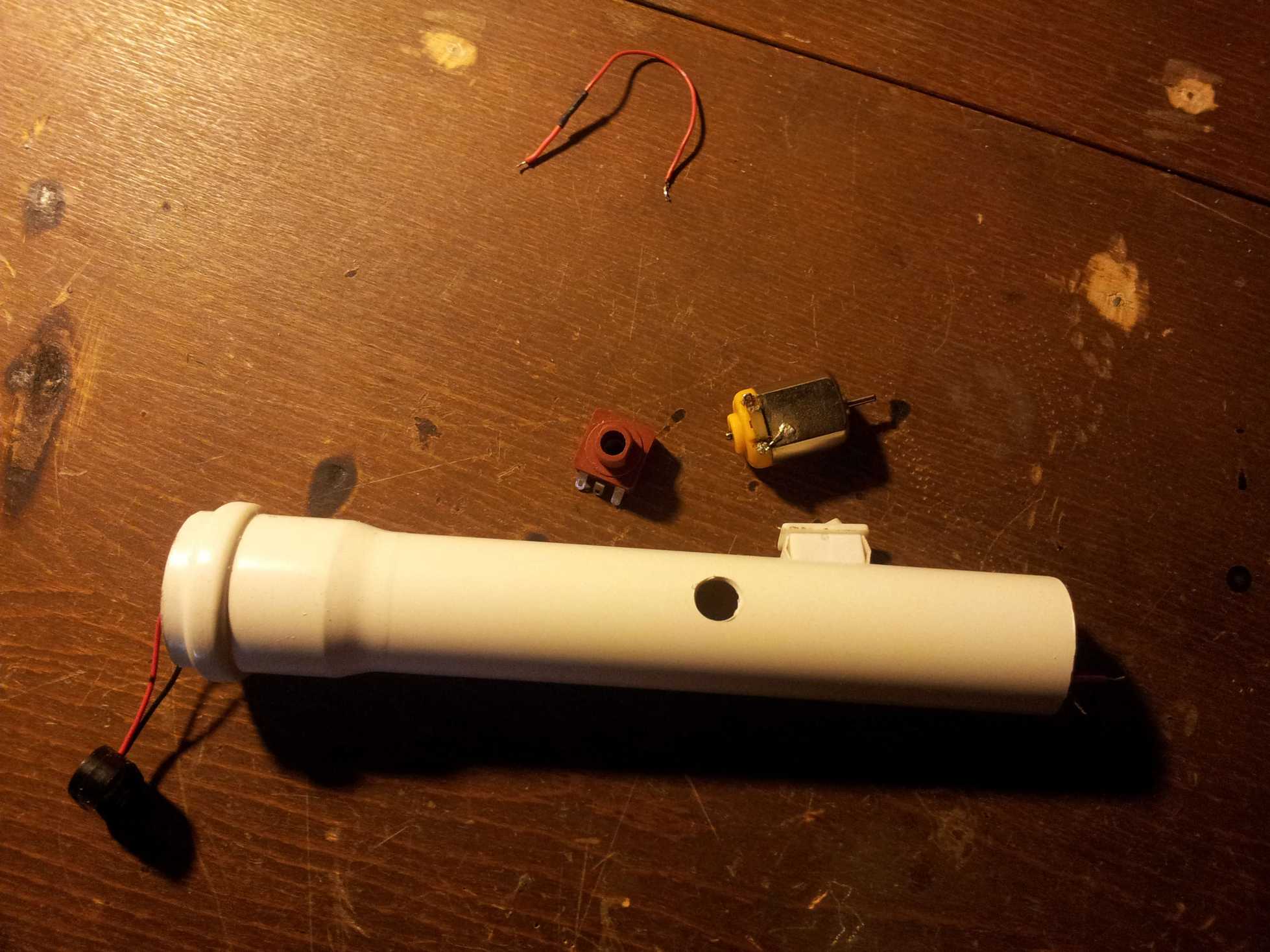 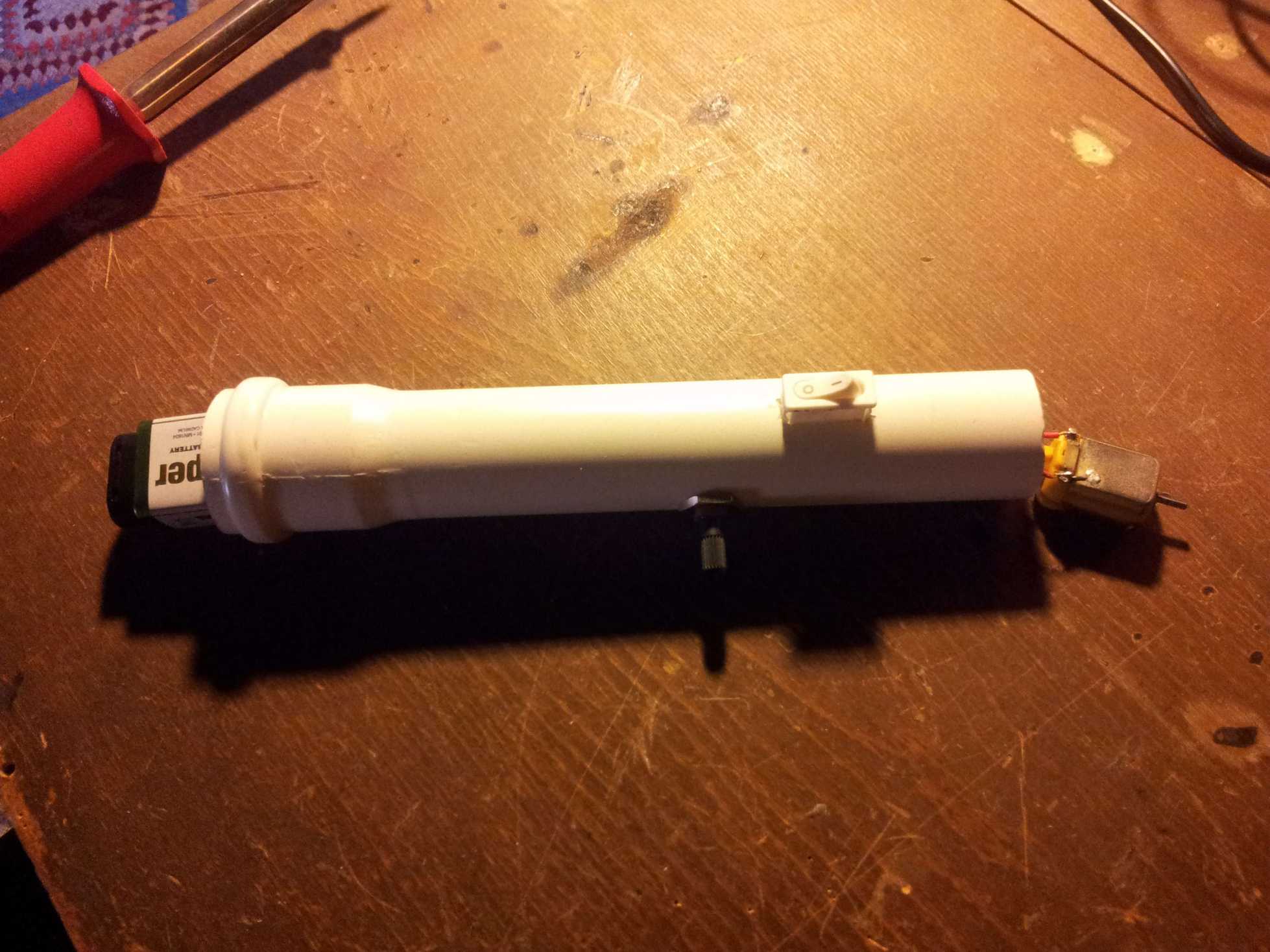 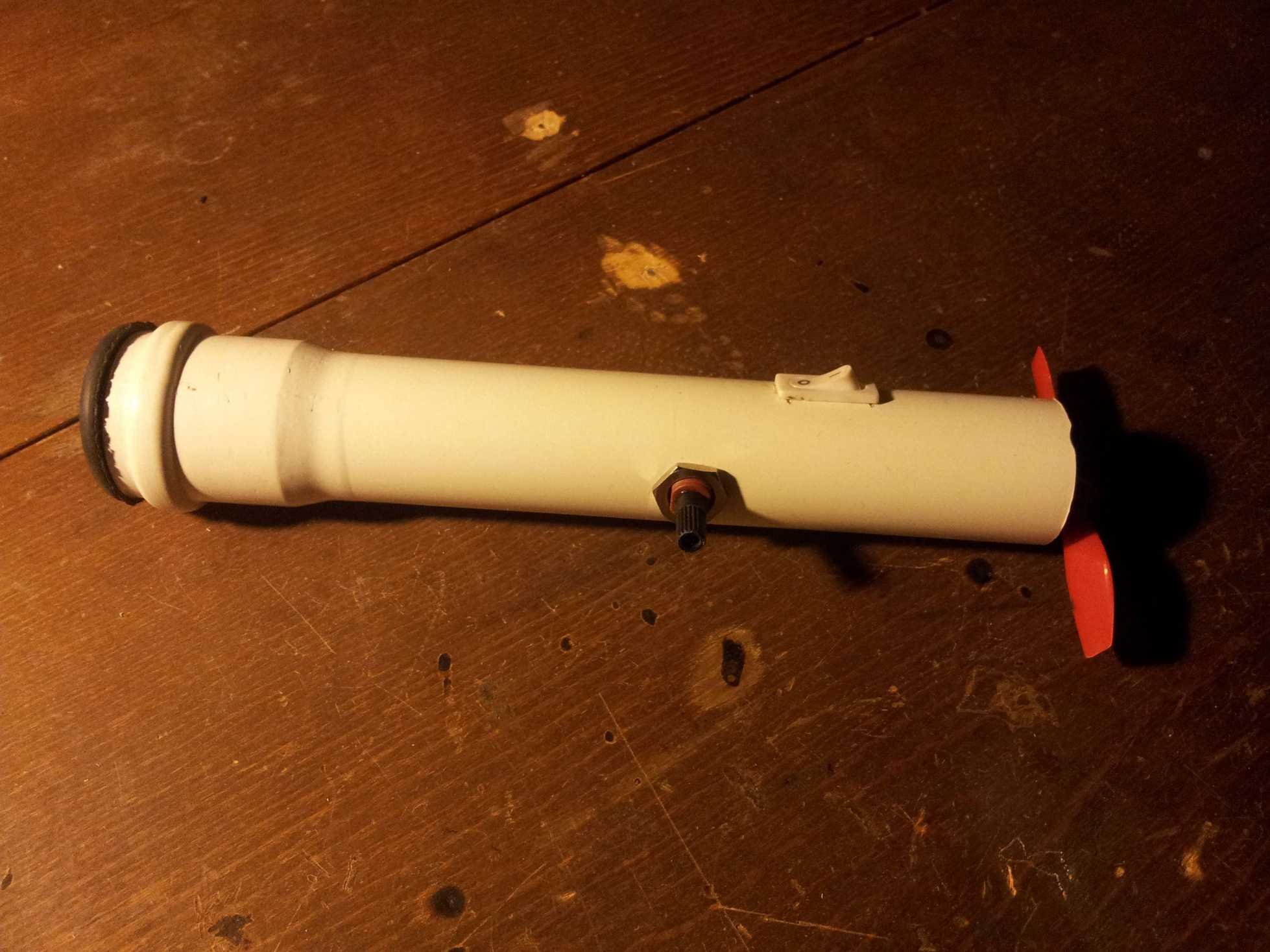 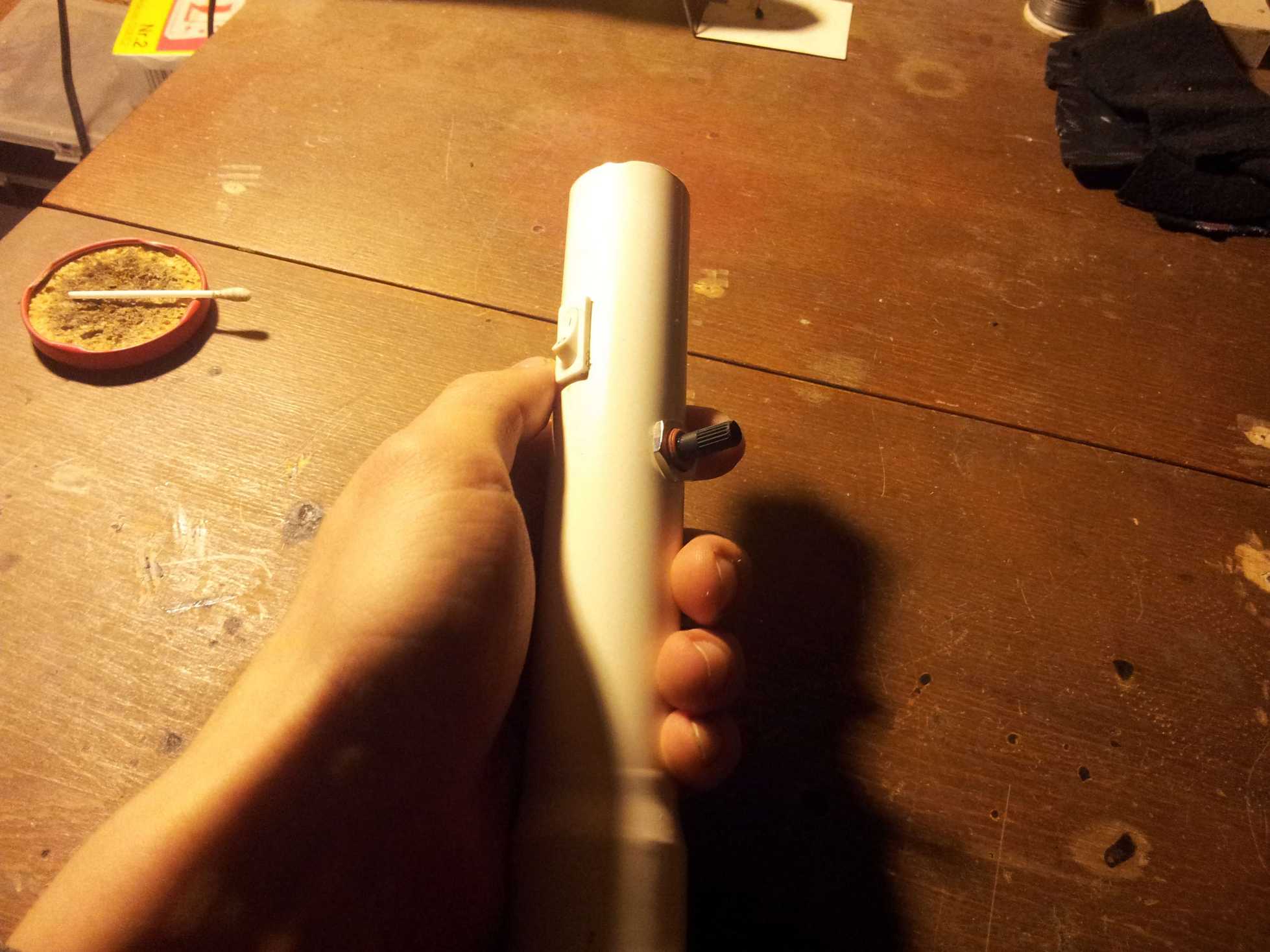 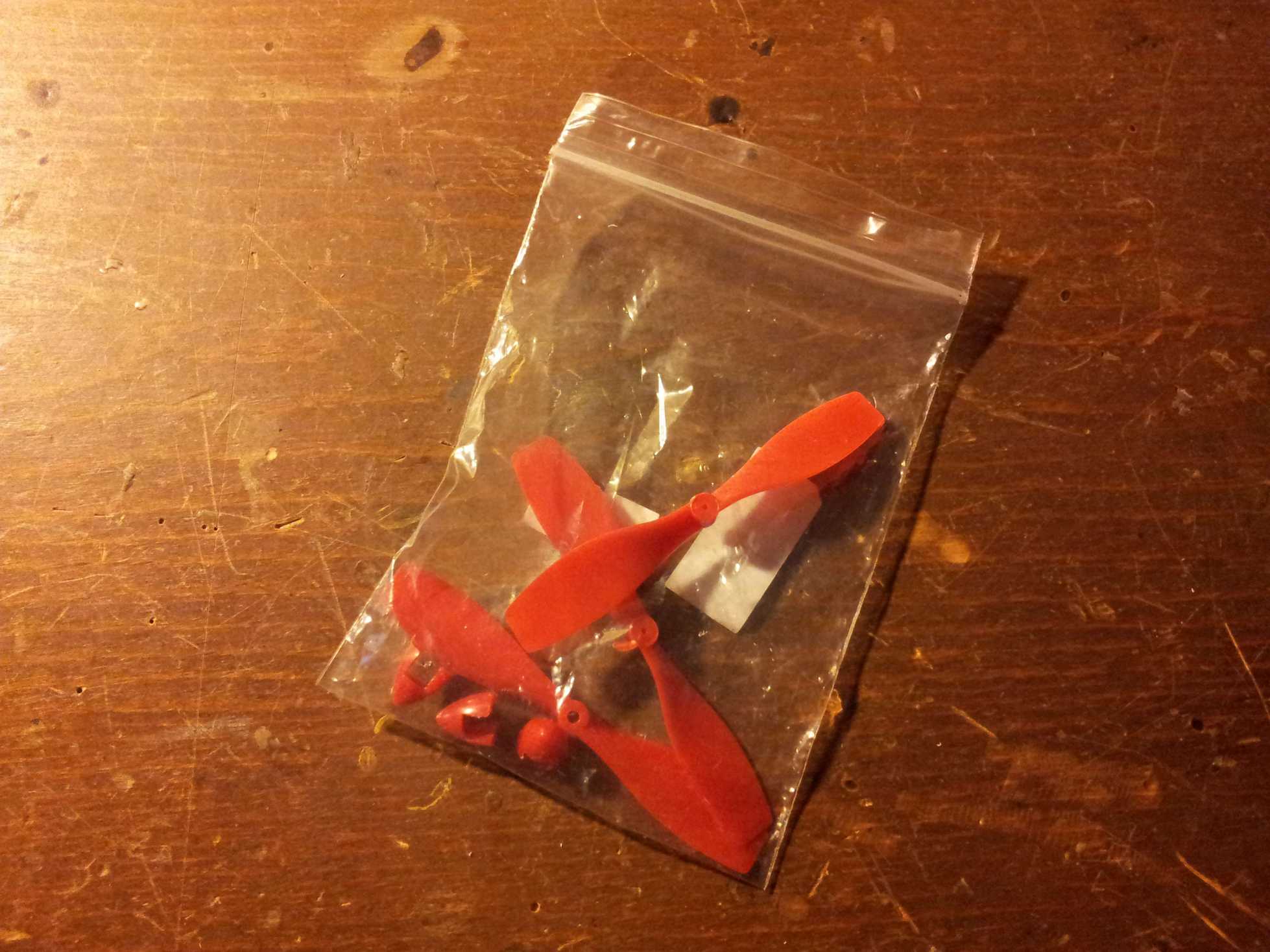 Edit (2016.07.18):
Whoah this thing proved to be more useful than I first thought, but using it I noticed a small problem – first the rechargeable 9v battery I described before wasn’t doing so well, actually it was so shitty that I threw it out just few weeks later, because it just didn’t hold a charge for no reason and would discharge rather quickly. Another problem was that somehow not all 9v batteries would be the same size, so not all would fit inside the pipe… and biggest problem of all is that I never had spare 9v battery laying around if I needed to replace one.
So I came up with a modification for this (an add-on if you will :P) – it’s just a 4xAA battery holder (AA batteries are easier to find around) coupled with a 9v connector… speed control still works ok, even though you get 6v instead of 9 now, but it’s still enough to keep the coal nice and hot.
I think the images will speak for themselves: 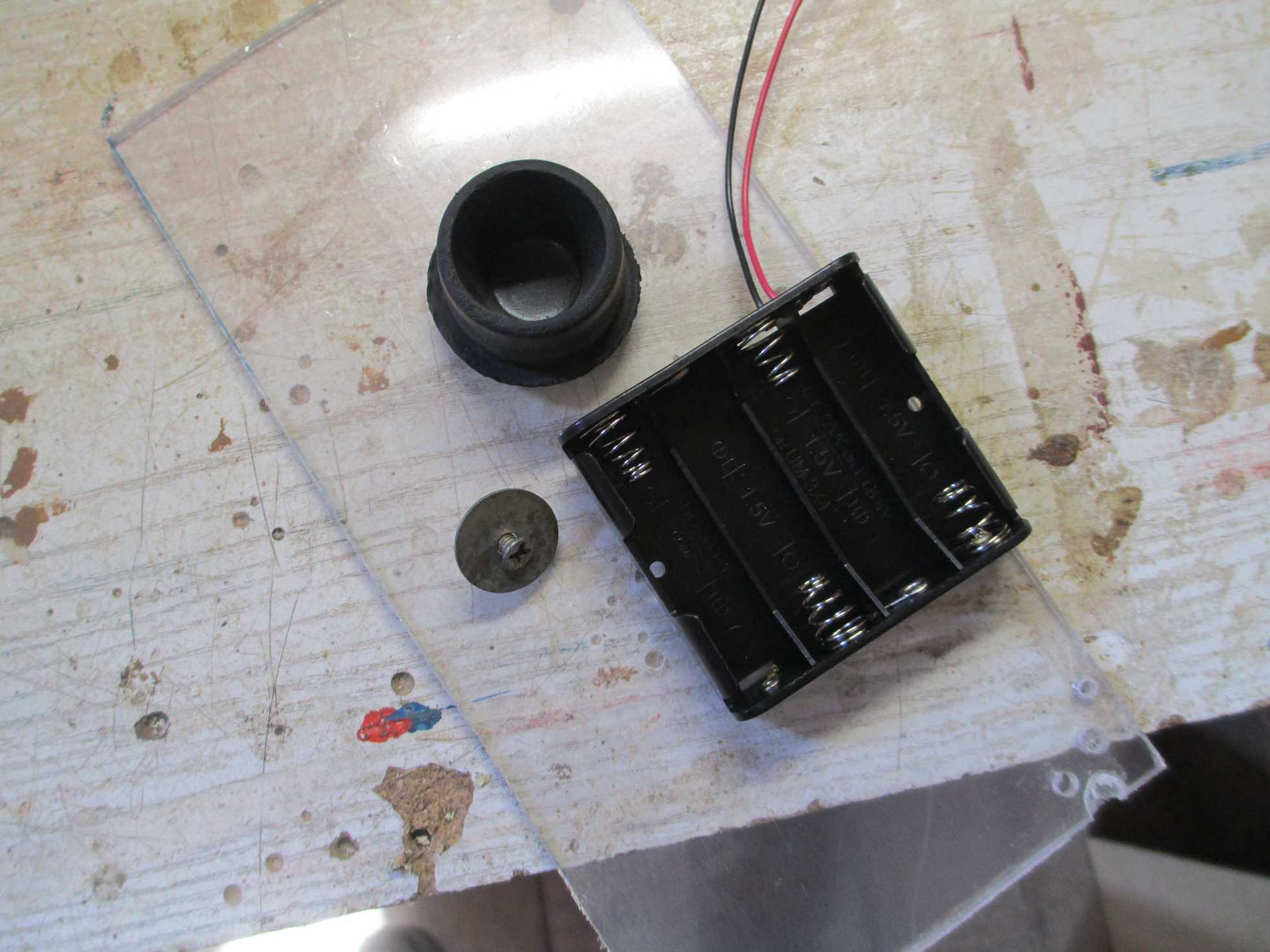 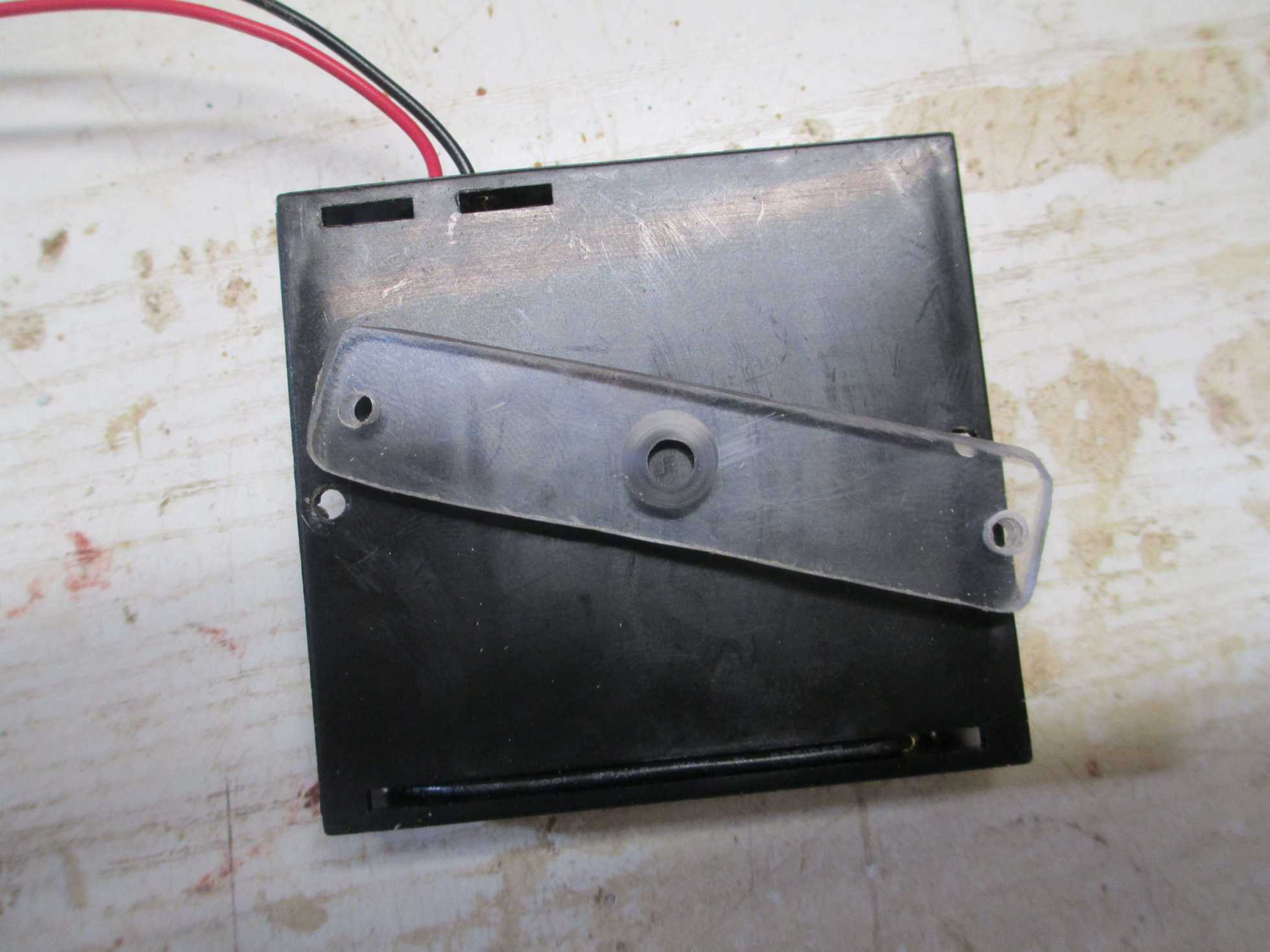 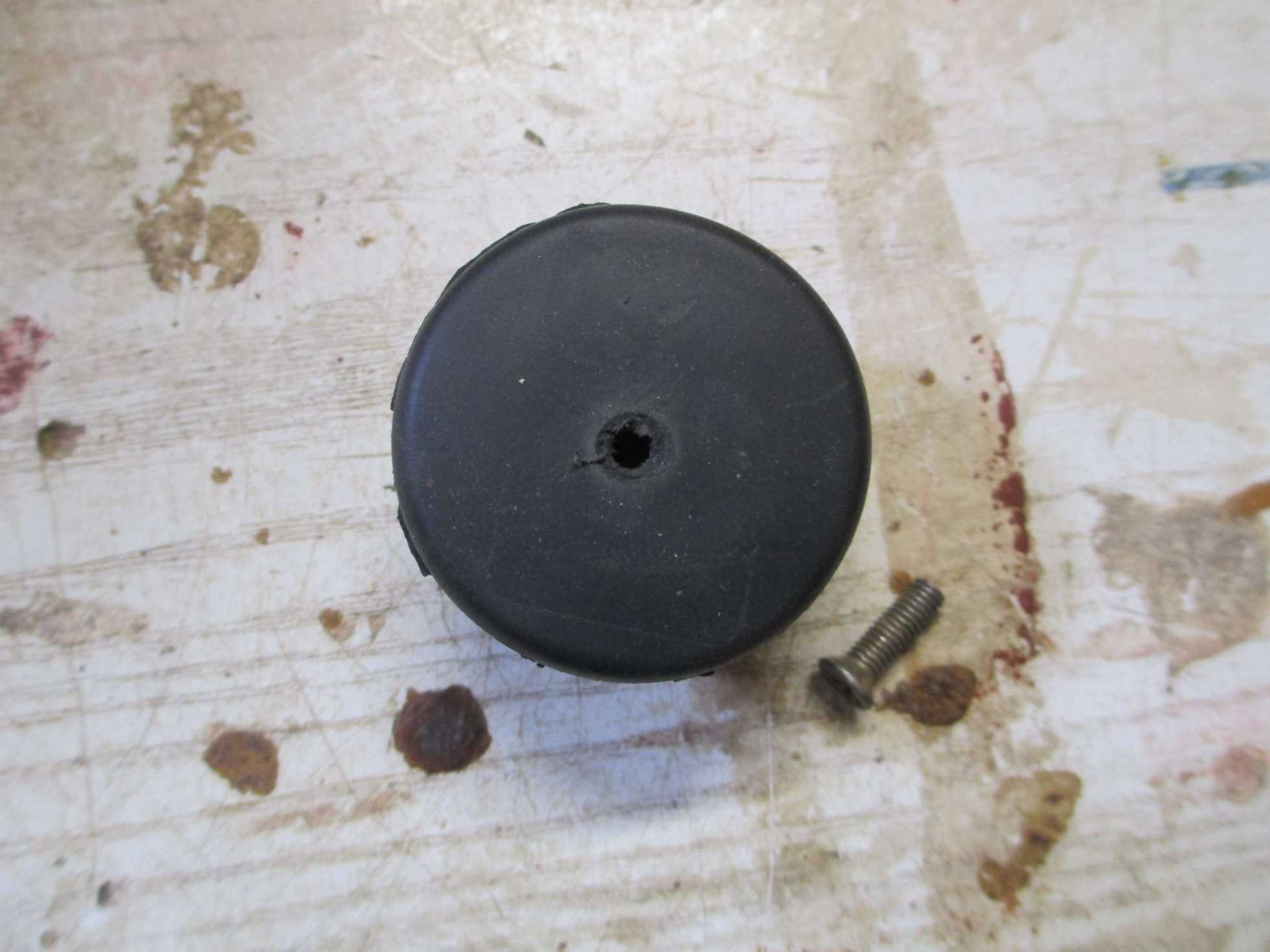 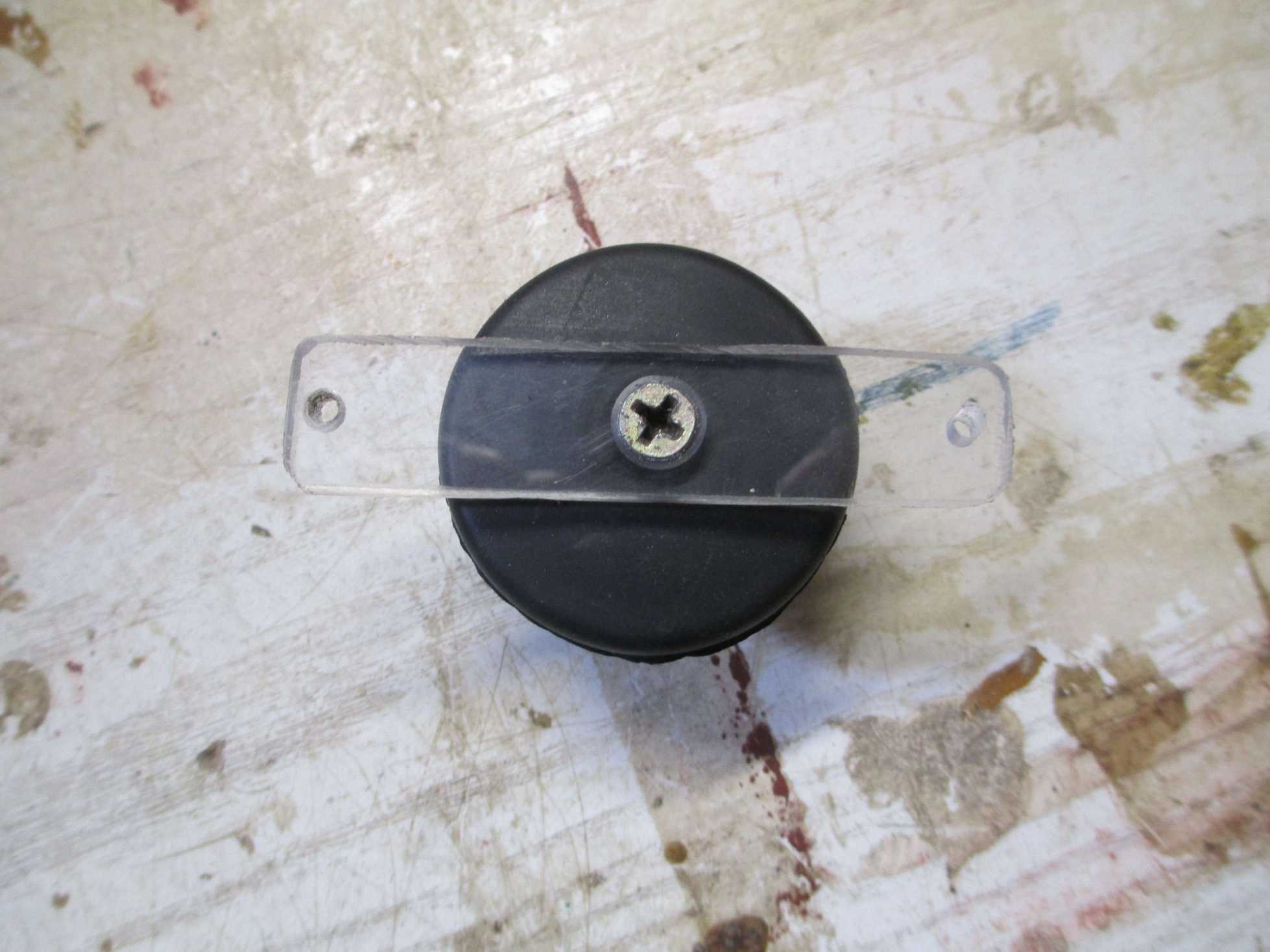 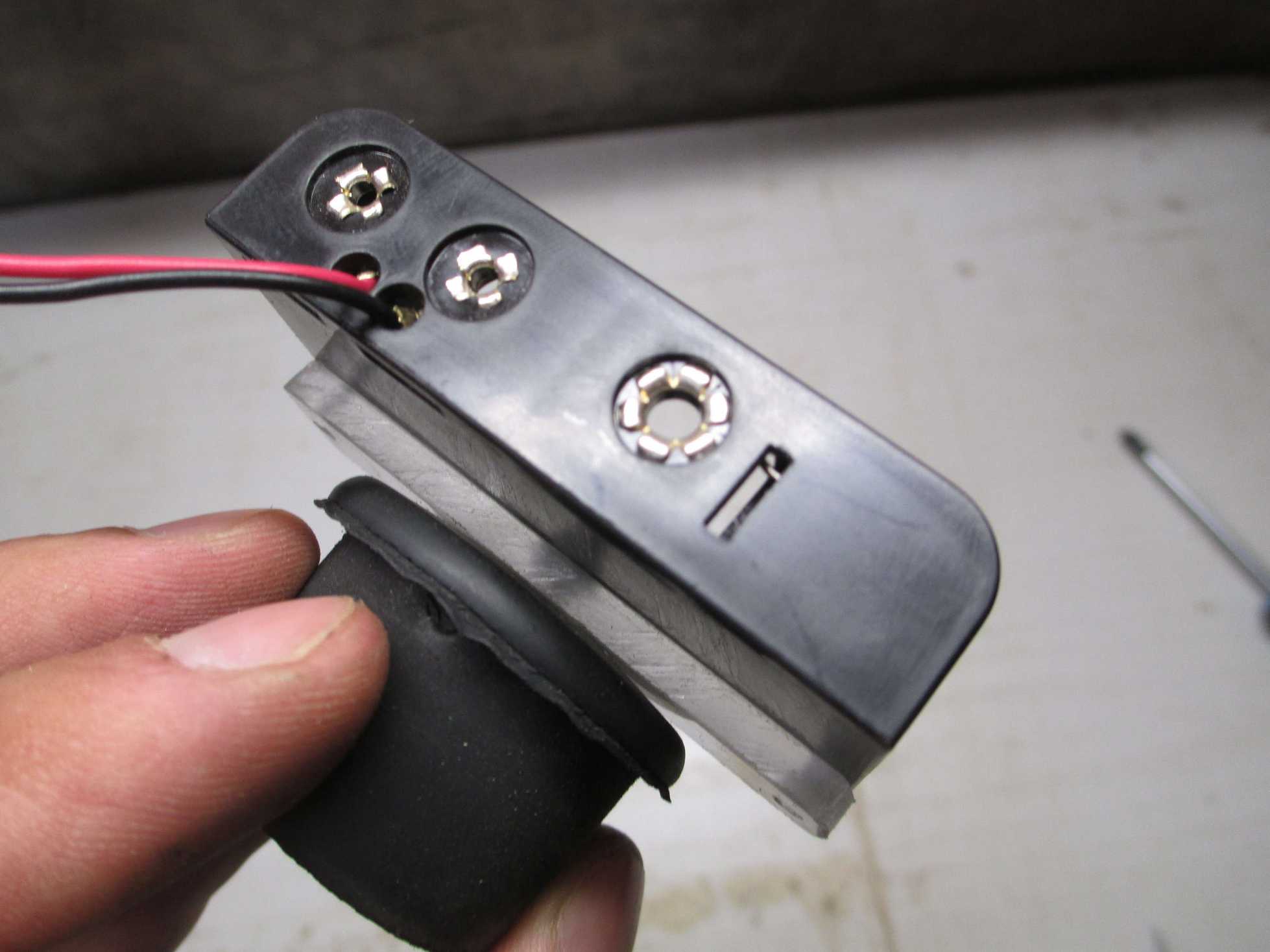 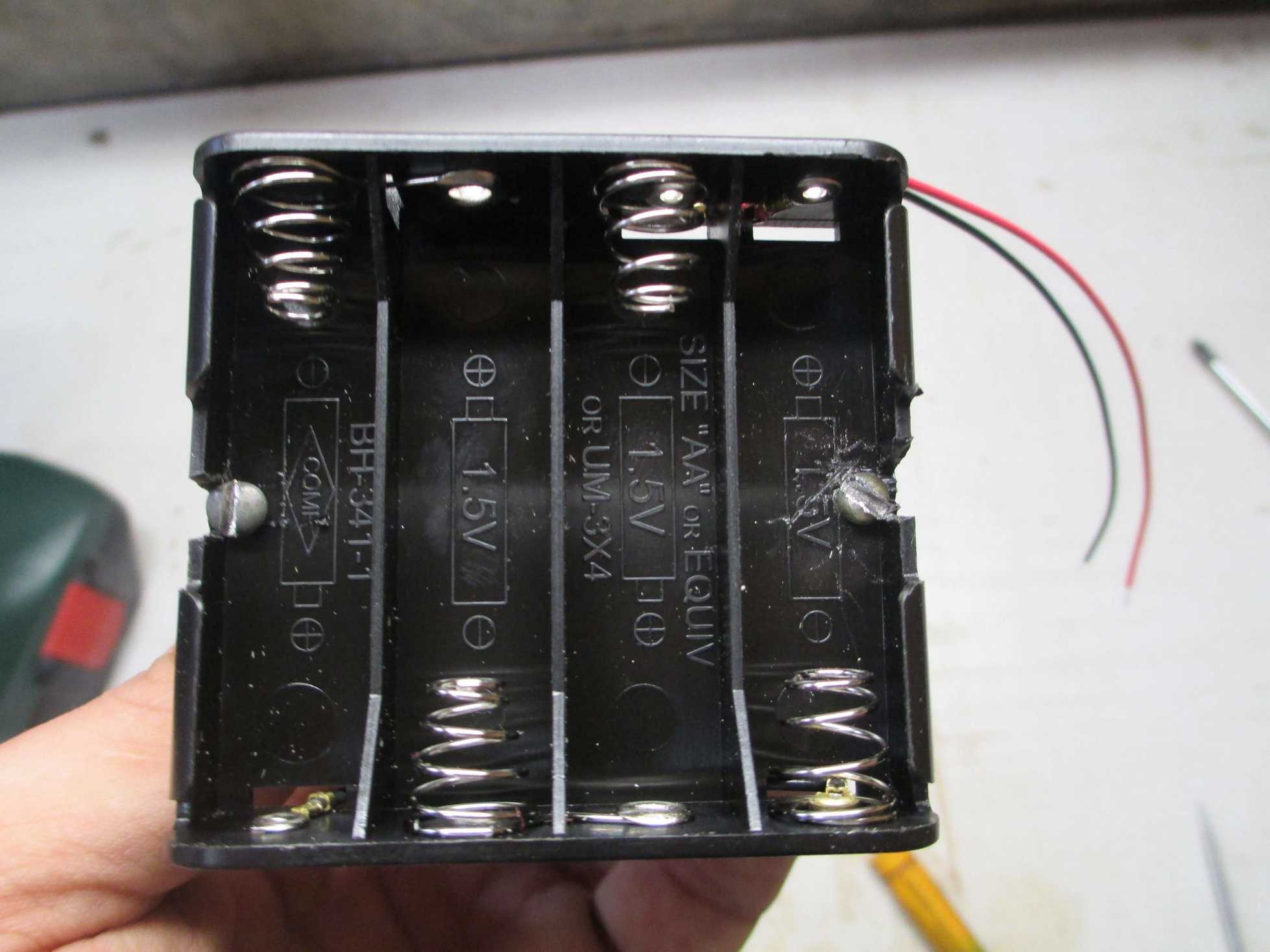 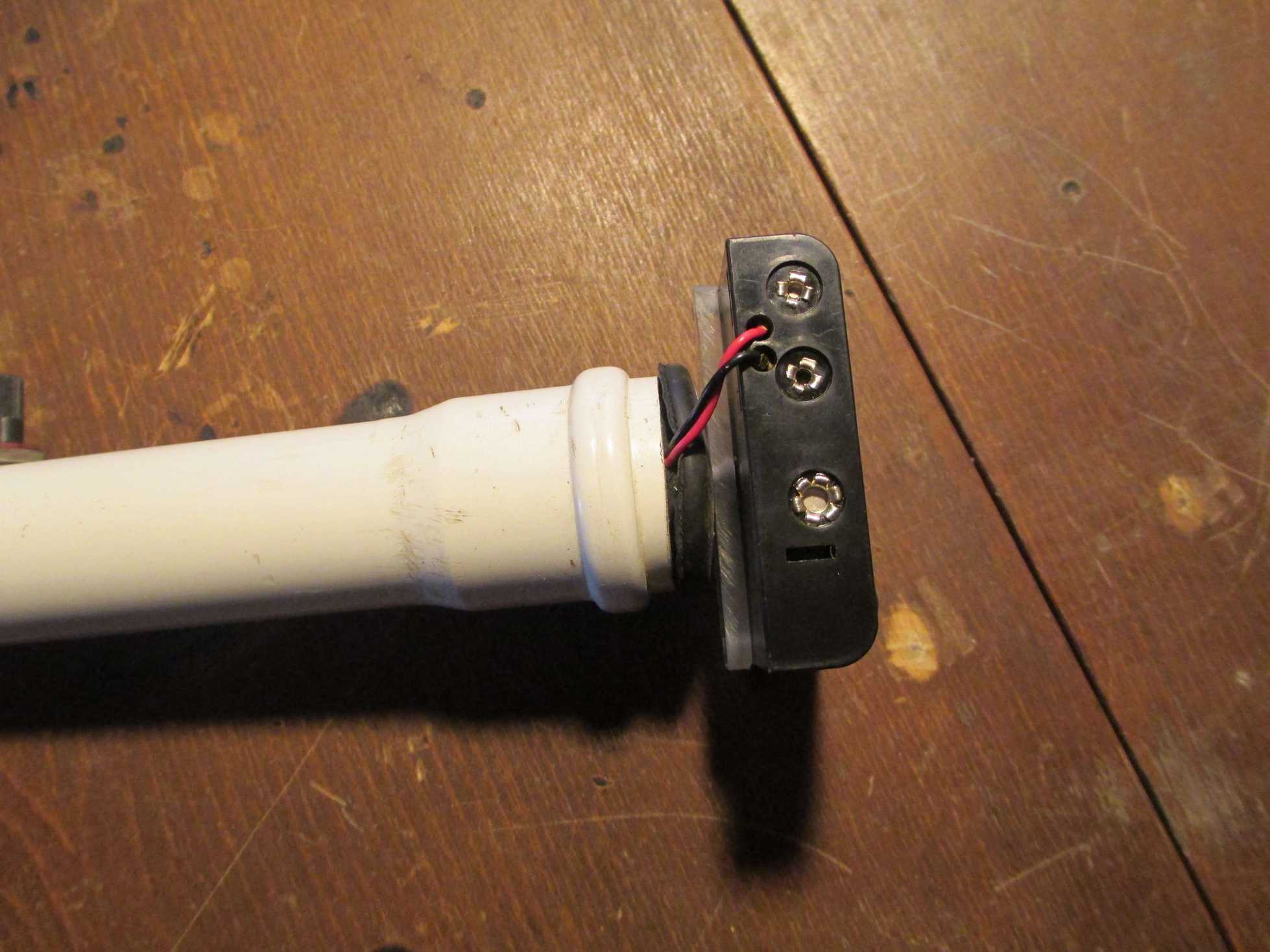 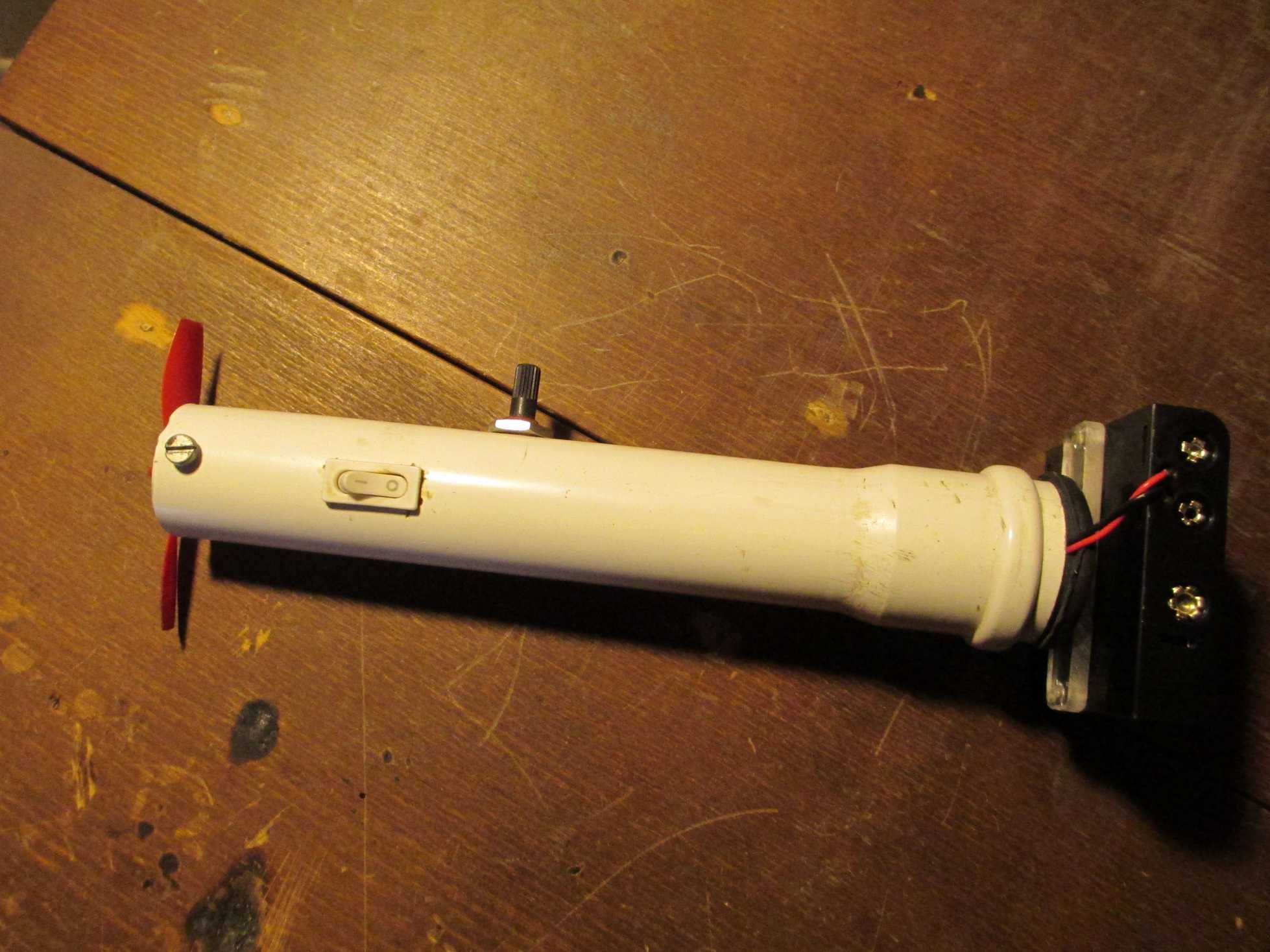