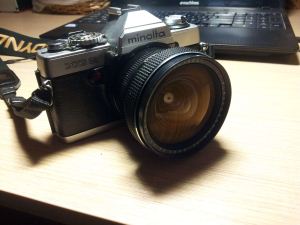 Oh hello. So this month I received another antique photocamera from a friend to try it out since he doesn’t need it anymore. This time it was “Minolta XG2“. The Minolta XG cameras are 35mm SLRs of the Minolta SR system, sold from 1977 to 1984.
So I went out again in different times to snap some cool pictures of around where I live. Tried not to do the same shots as I did with previous cameras, so I went the other direction.

I must say, this camera feels nice but it’s half-electronic. It needs a battery to operate, compared to my dad’s “Zenit ET” which is fully mechanical, and that is a downside. However the battery makes this camera capable of longer and shorter exposure times than Zenit.
I receive the camera with a wide-angle lens, but I only used it once, because it’s not for landscape pictures :)
Good for me that Minolta accepts Zenit lenses, so I used a portrait lens.
For picture quality… I’d say Zenit makes better pictures. Minolta ones blurs stuff around a focused point too much and not equally, but Minolta makes it easier to focus the view with a weird pyramid-like focusing view, so you can see even the slightest miss-measure.
Minolta also doesn’t have an exponometer, Zenit has one built in. Had to use an external one…

Well, anyway, take a look at these pictures, I think they turned out to be great :)
For one I found another Fujifilm photo shop that develop negatives and this time they did a fine job, no shots were ruined. I wish I had found them earlier… :/

Here are the photos: 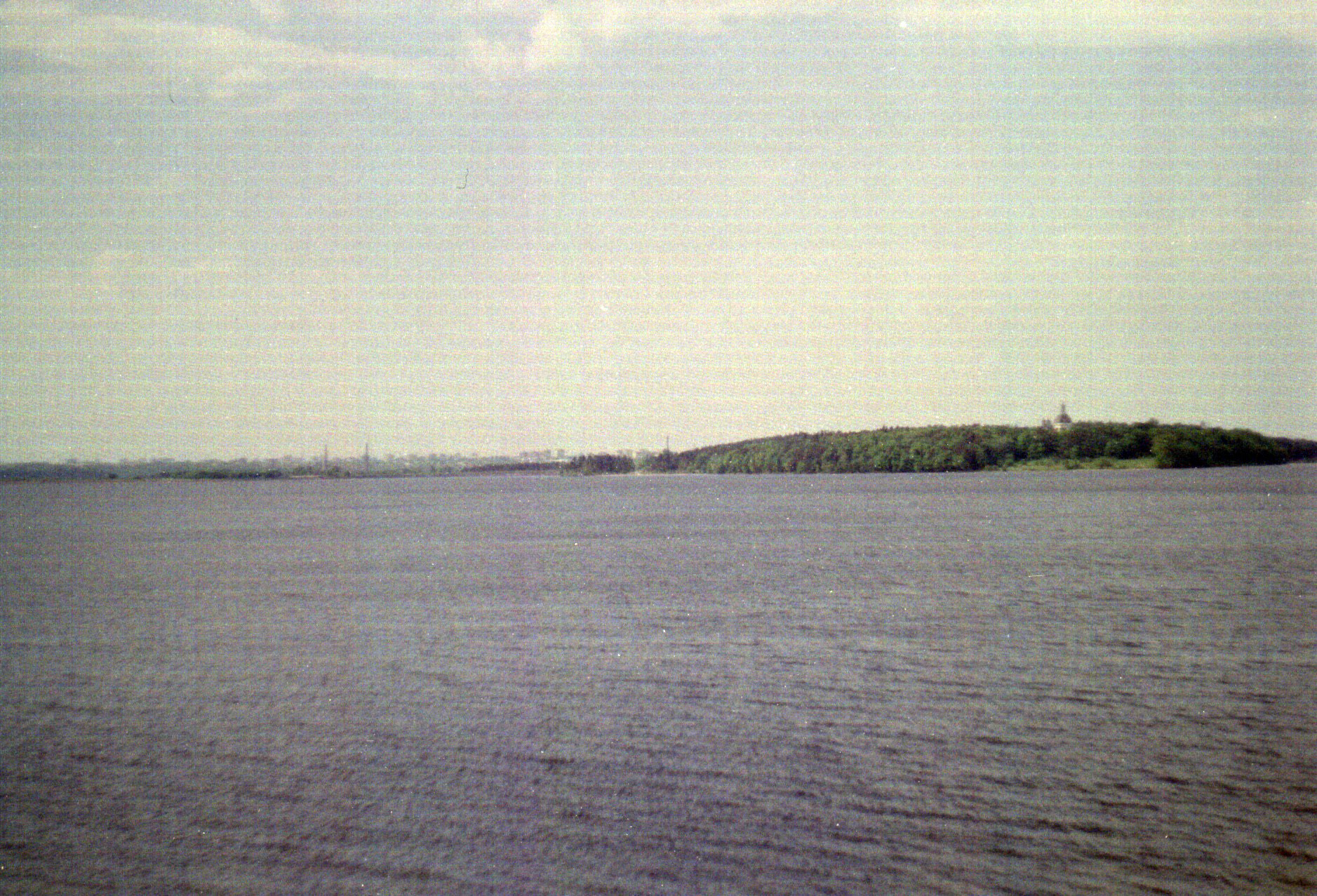 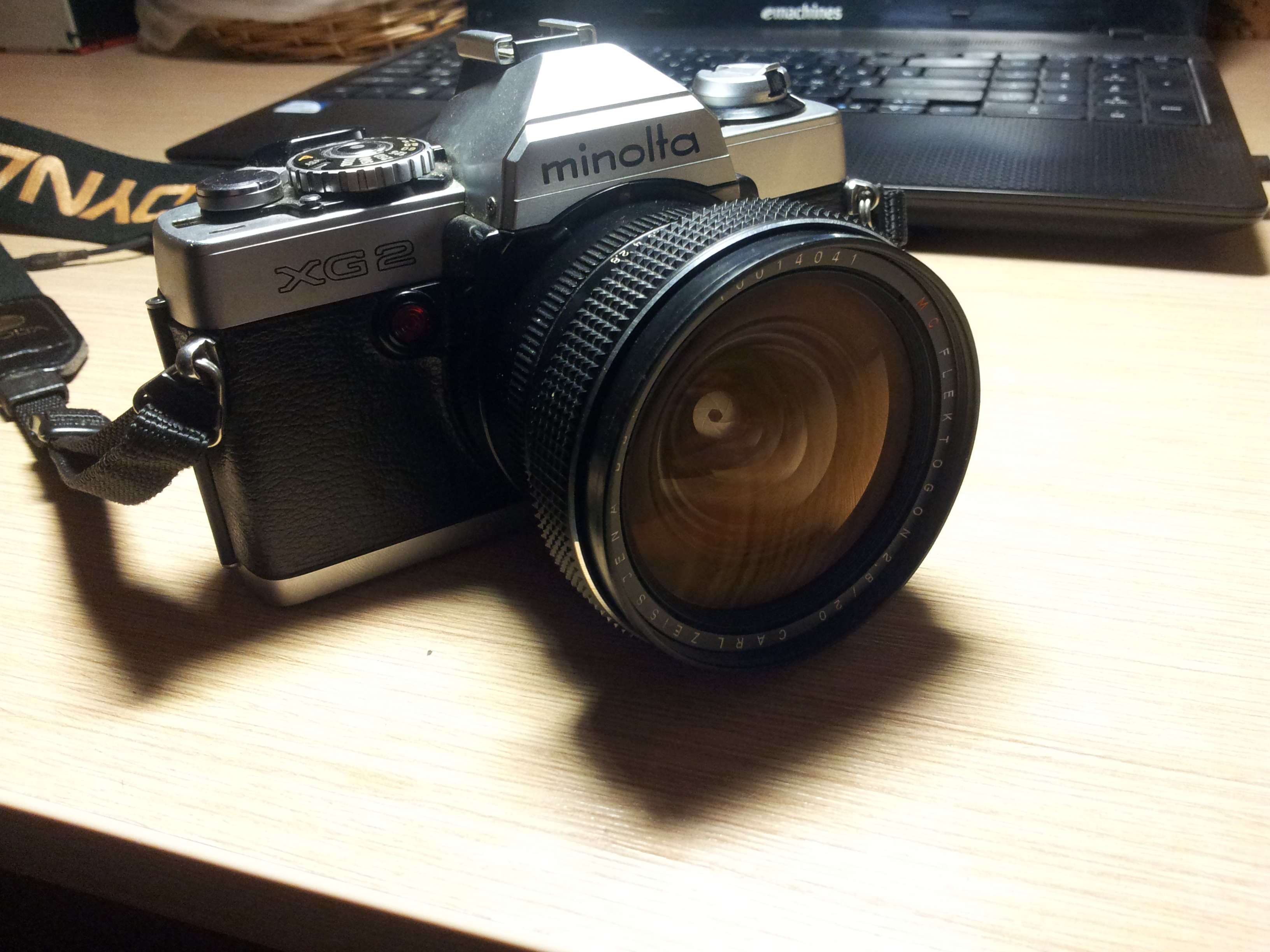 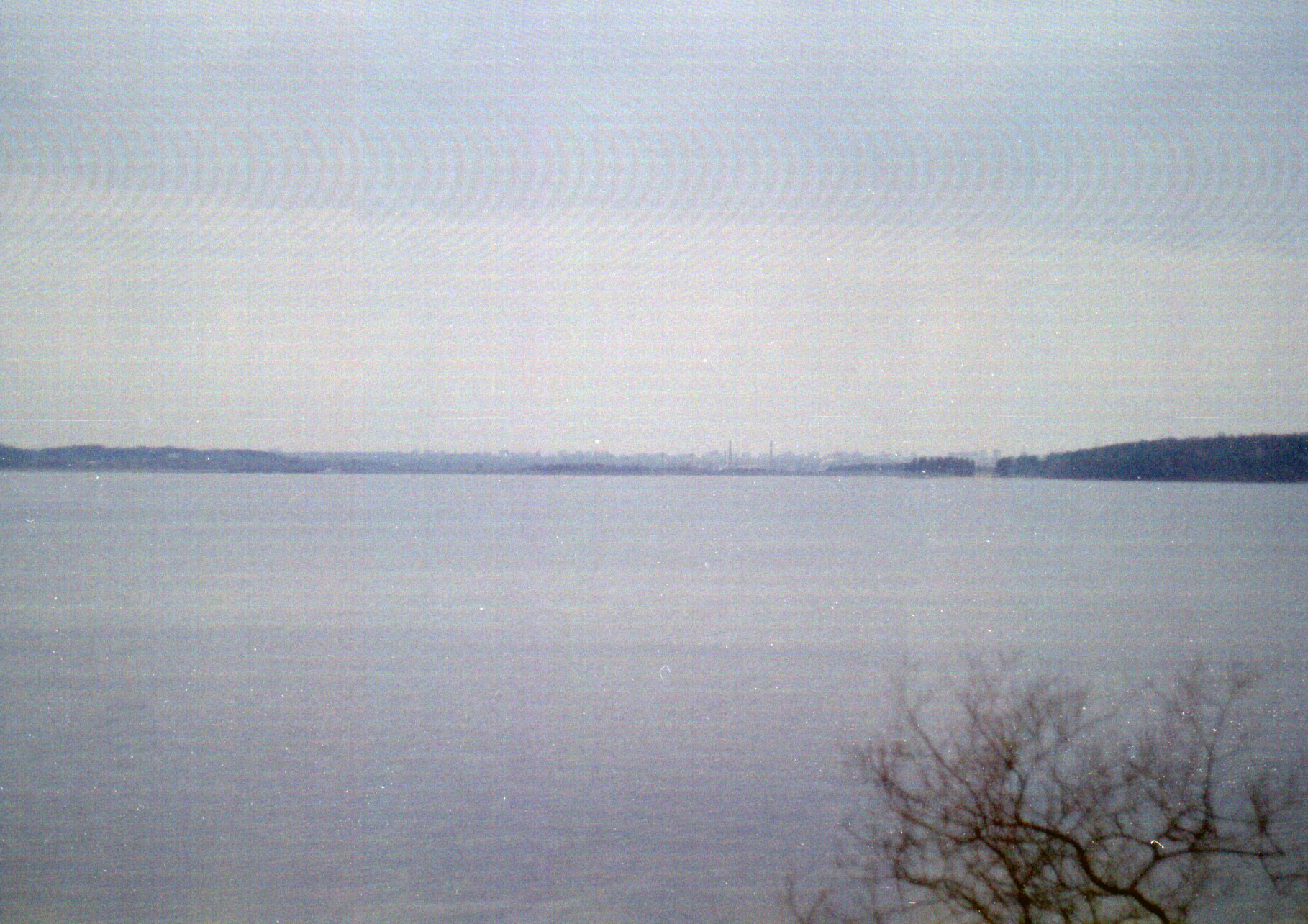 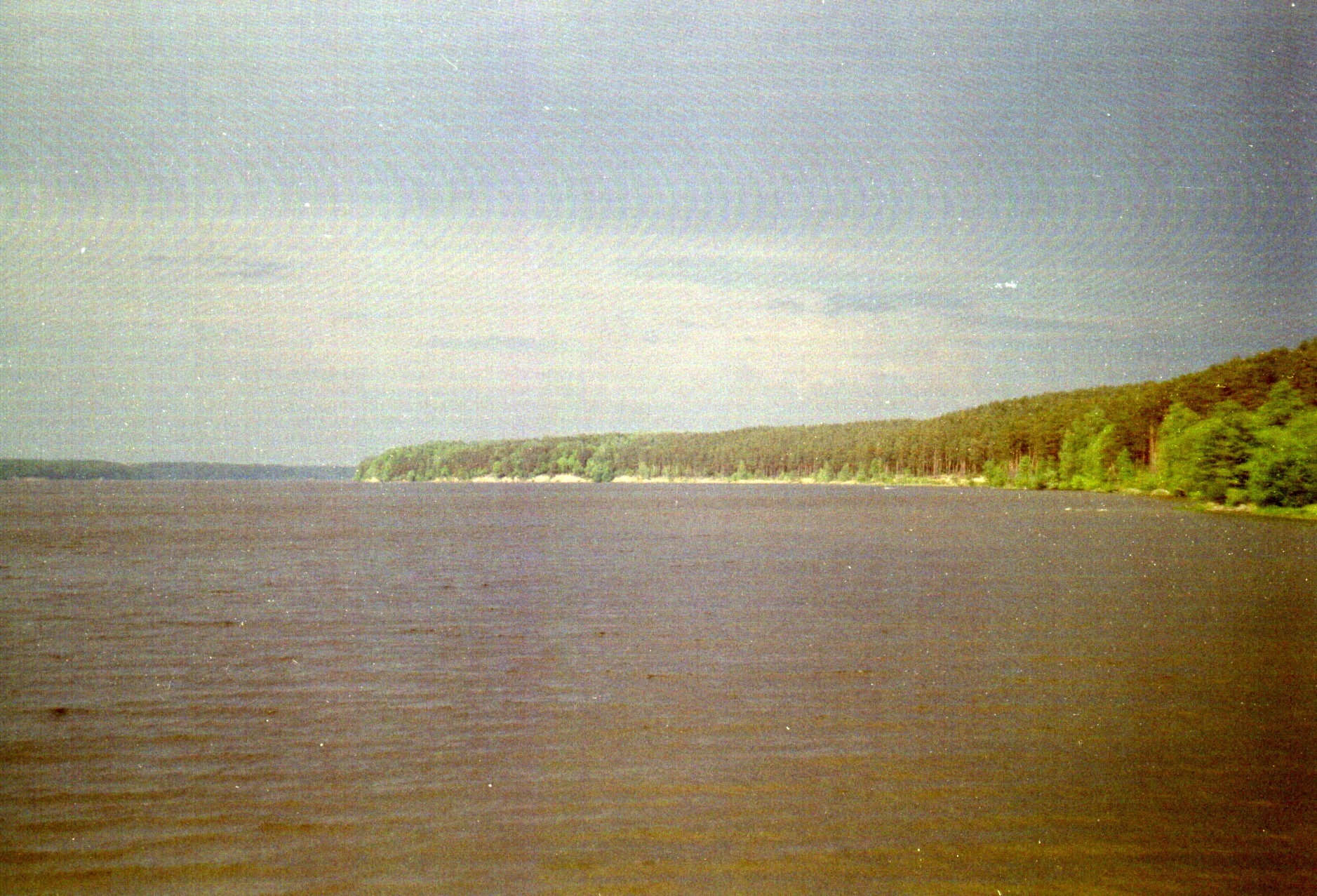 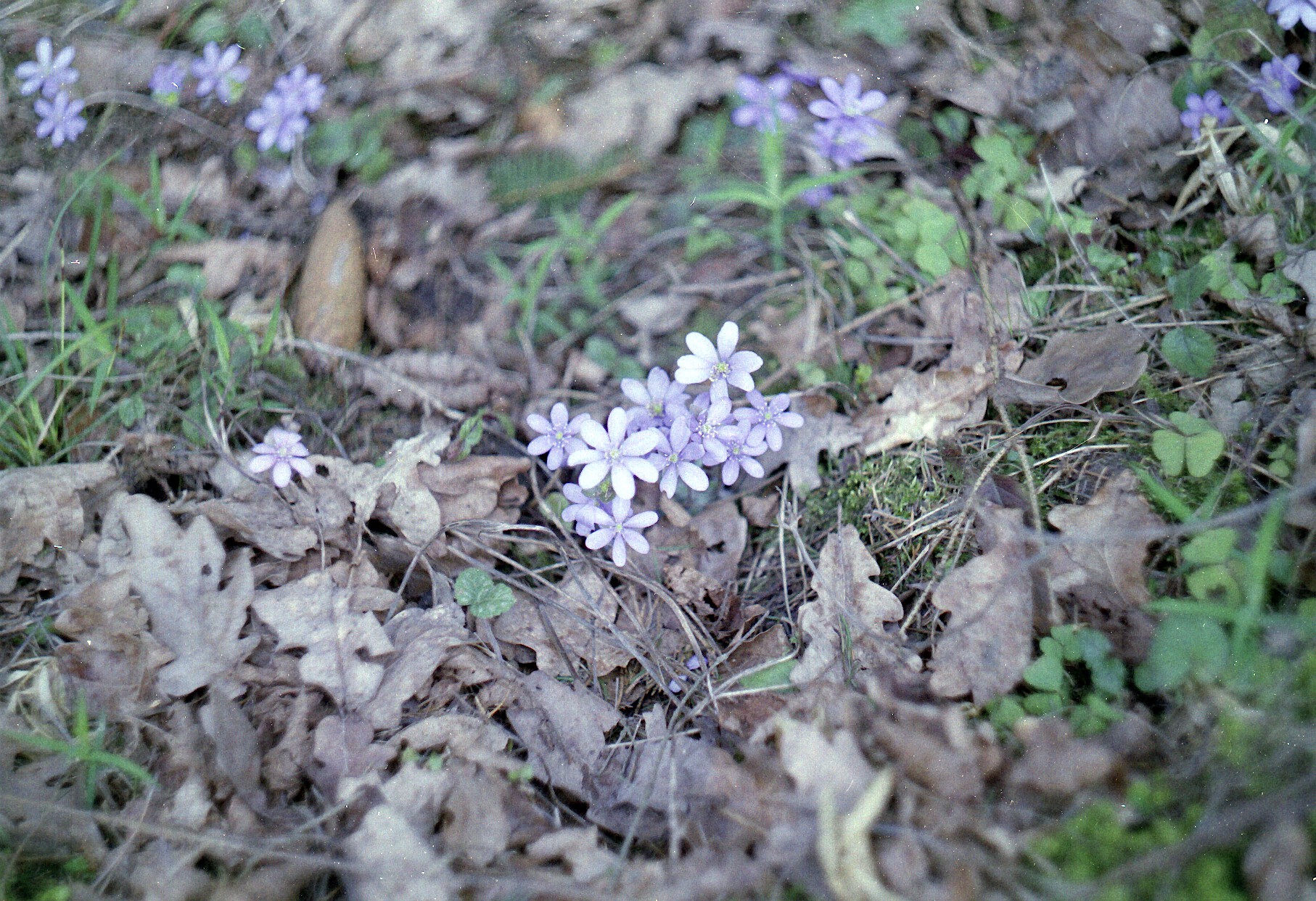 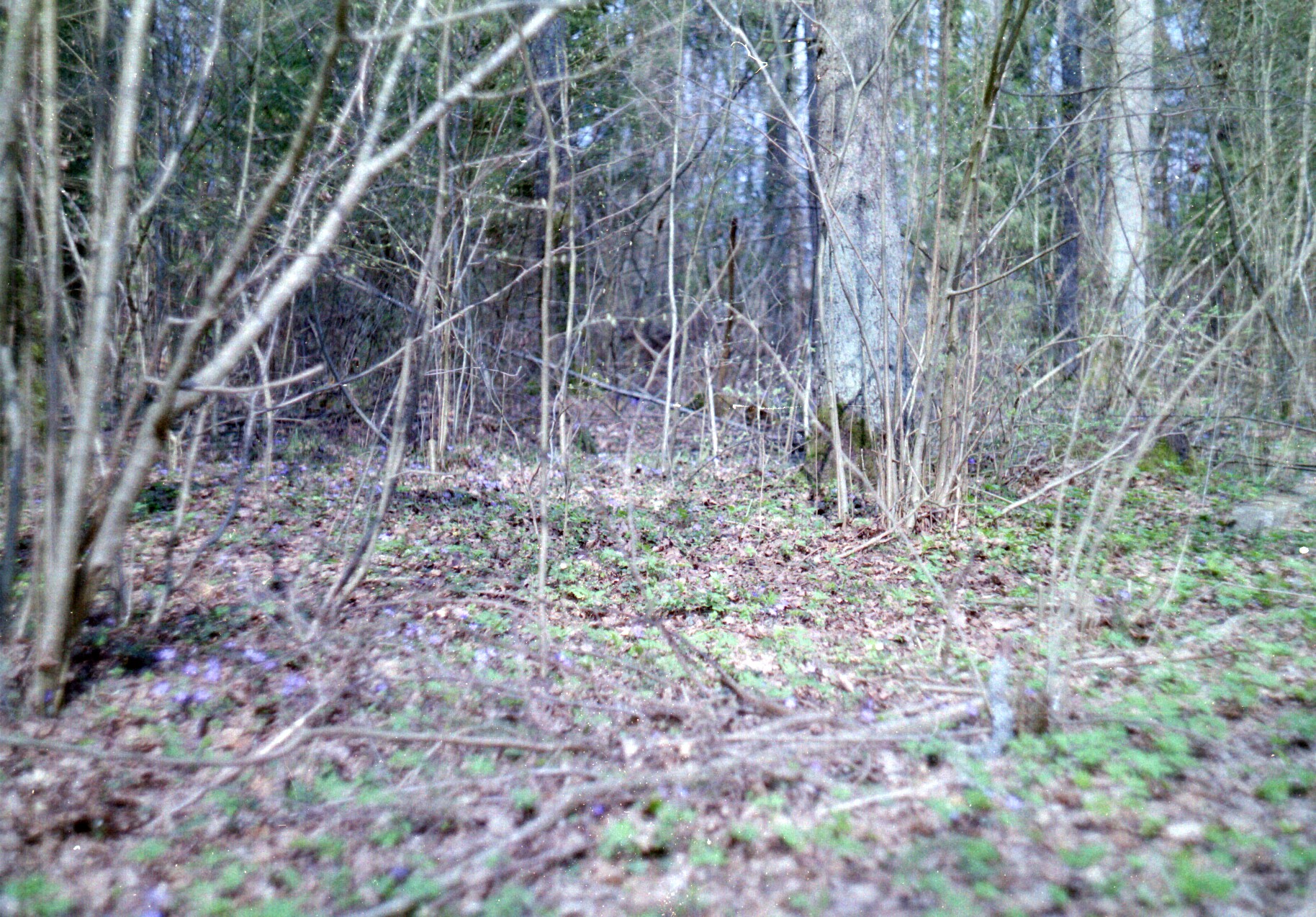 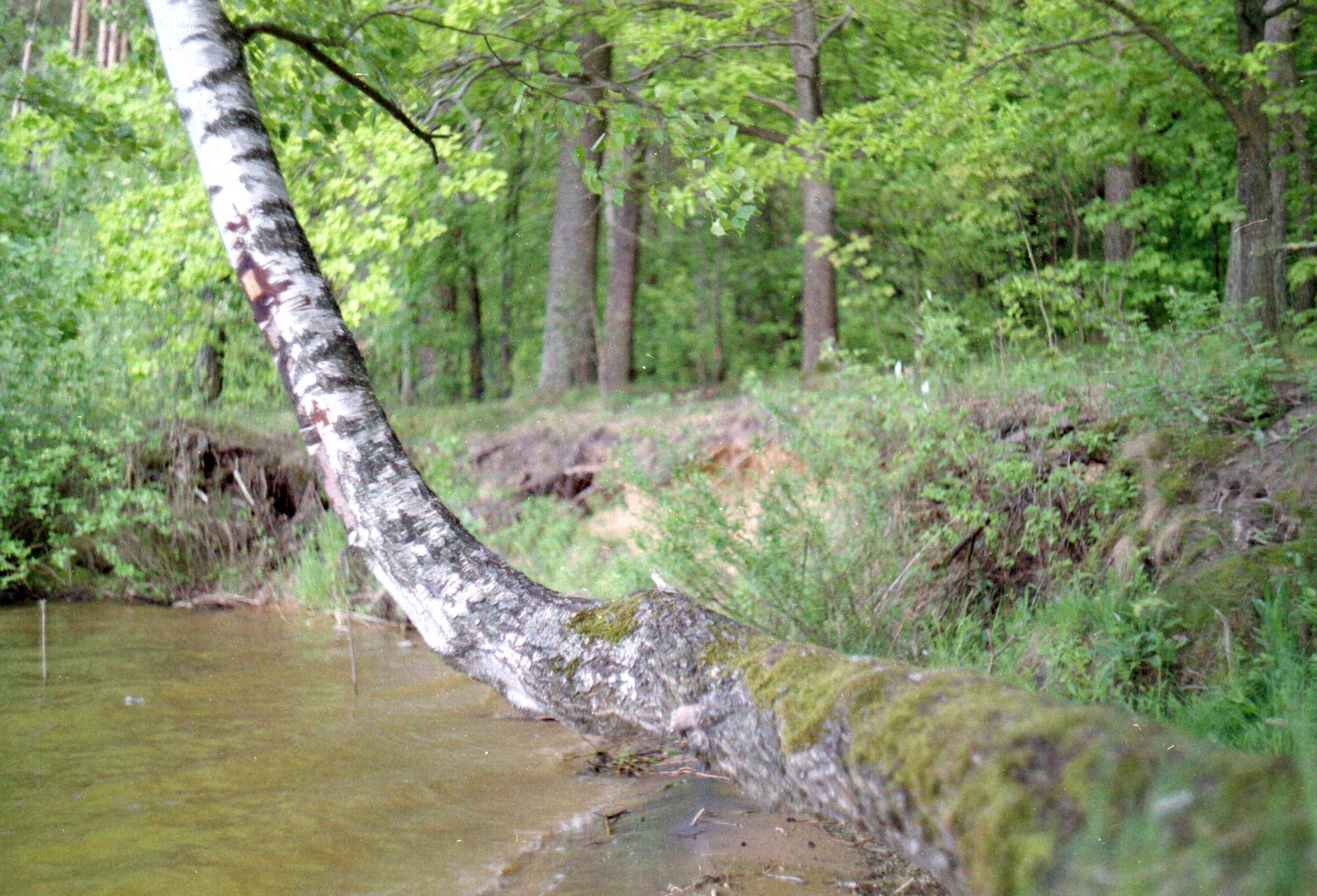 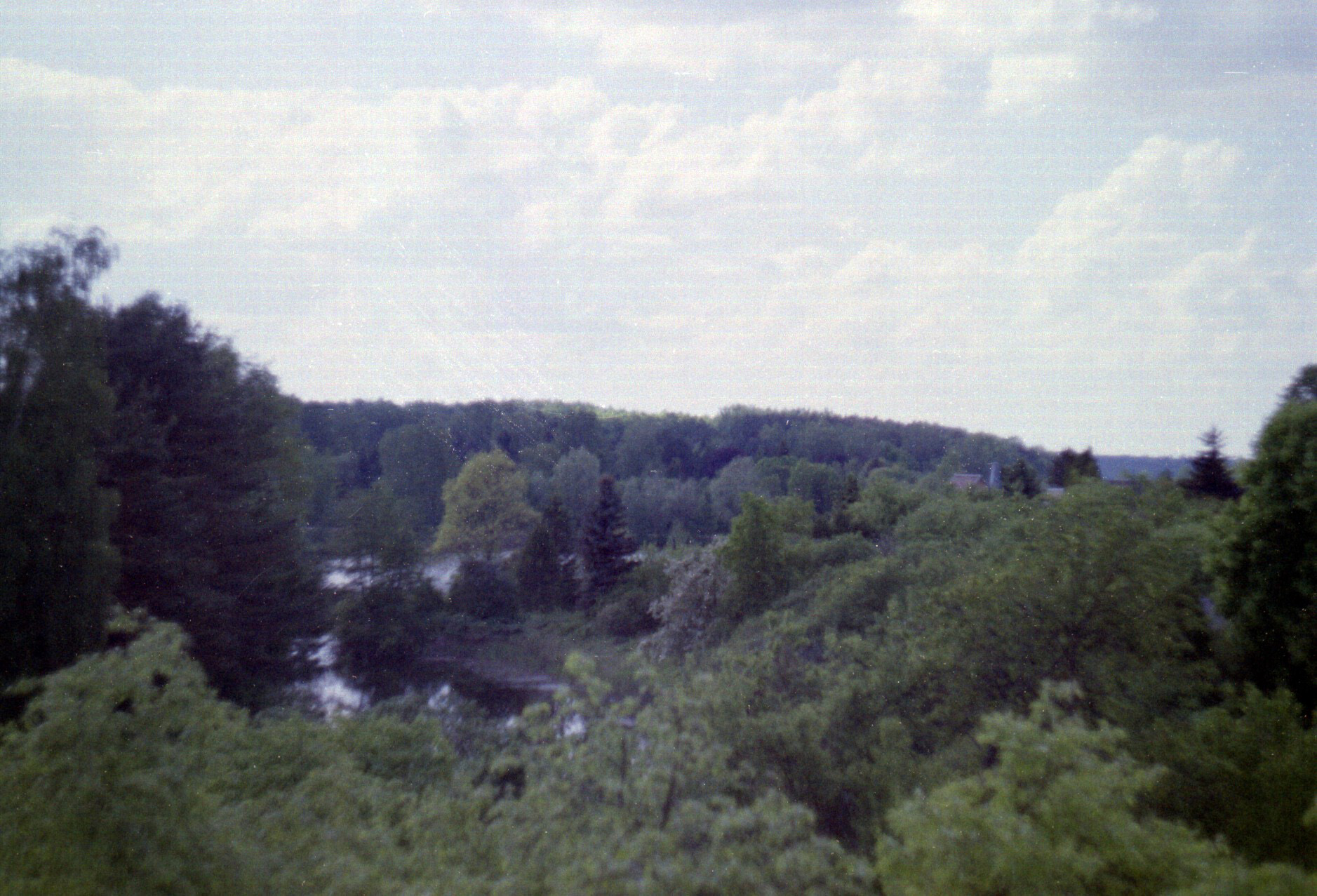 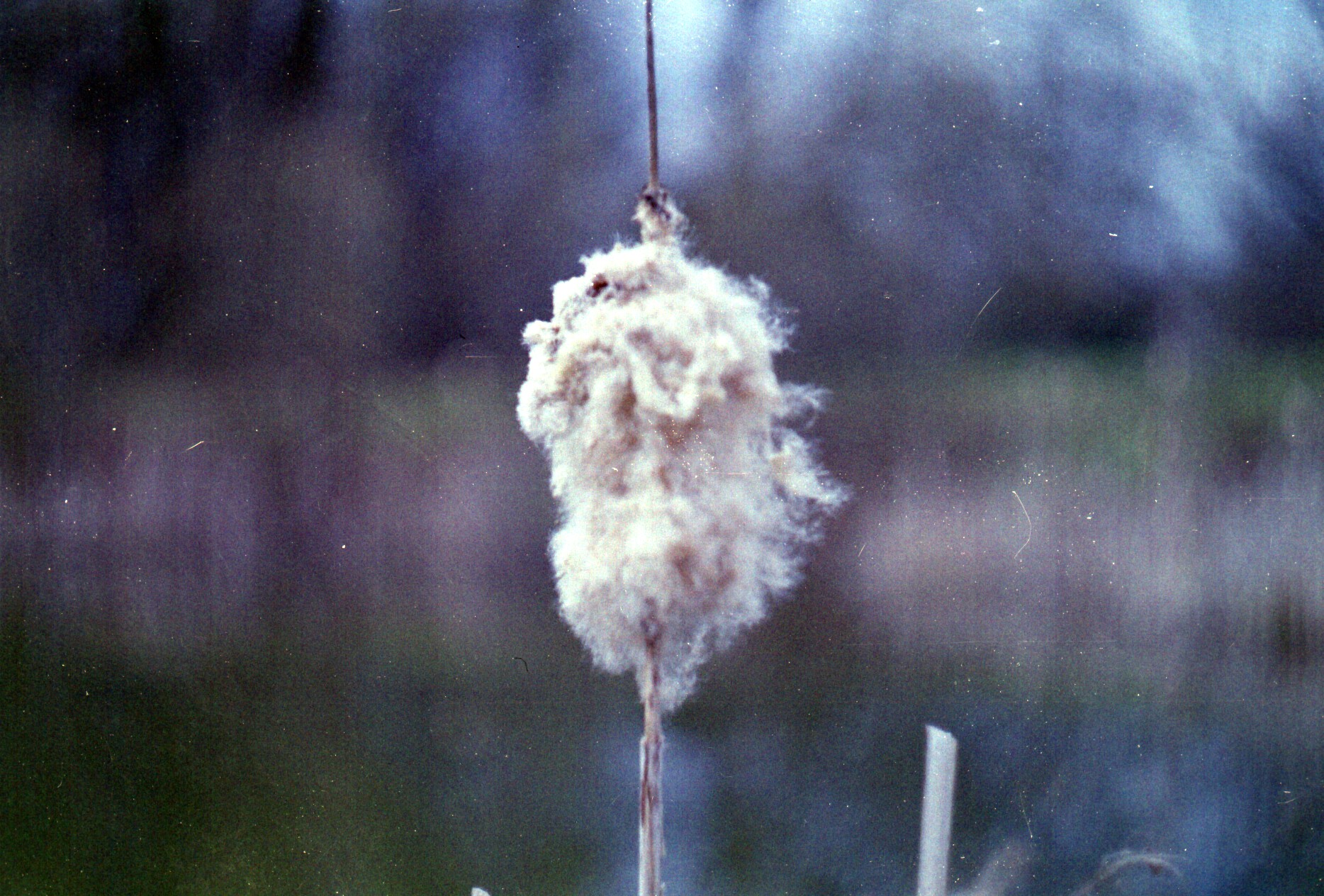 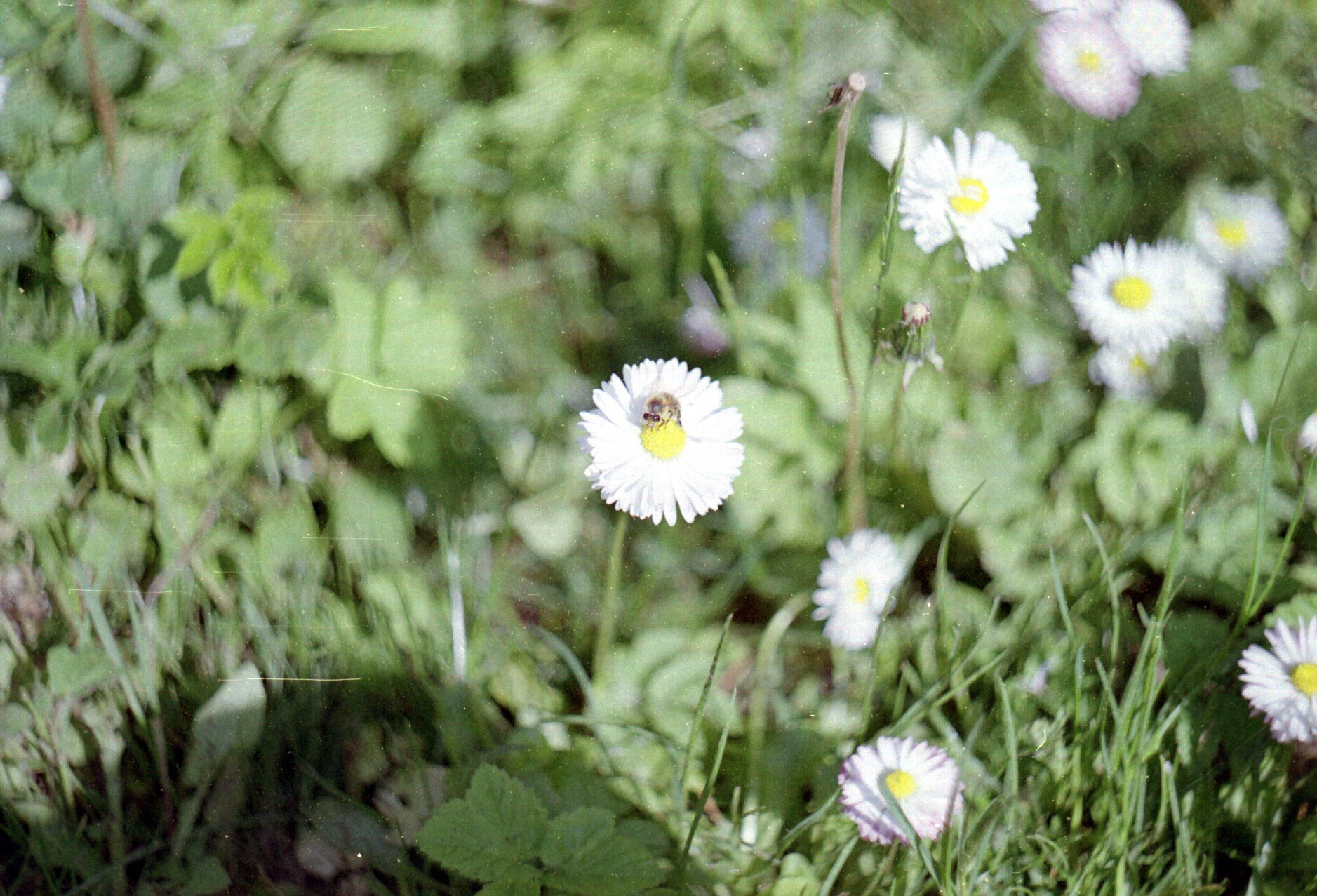 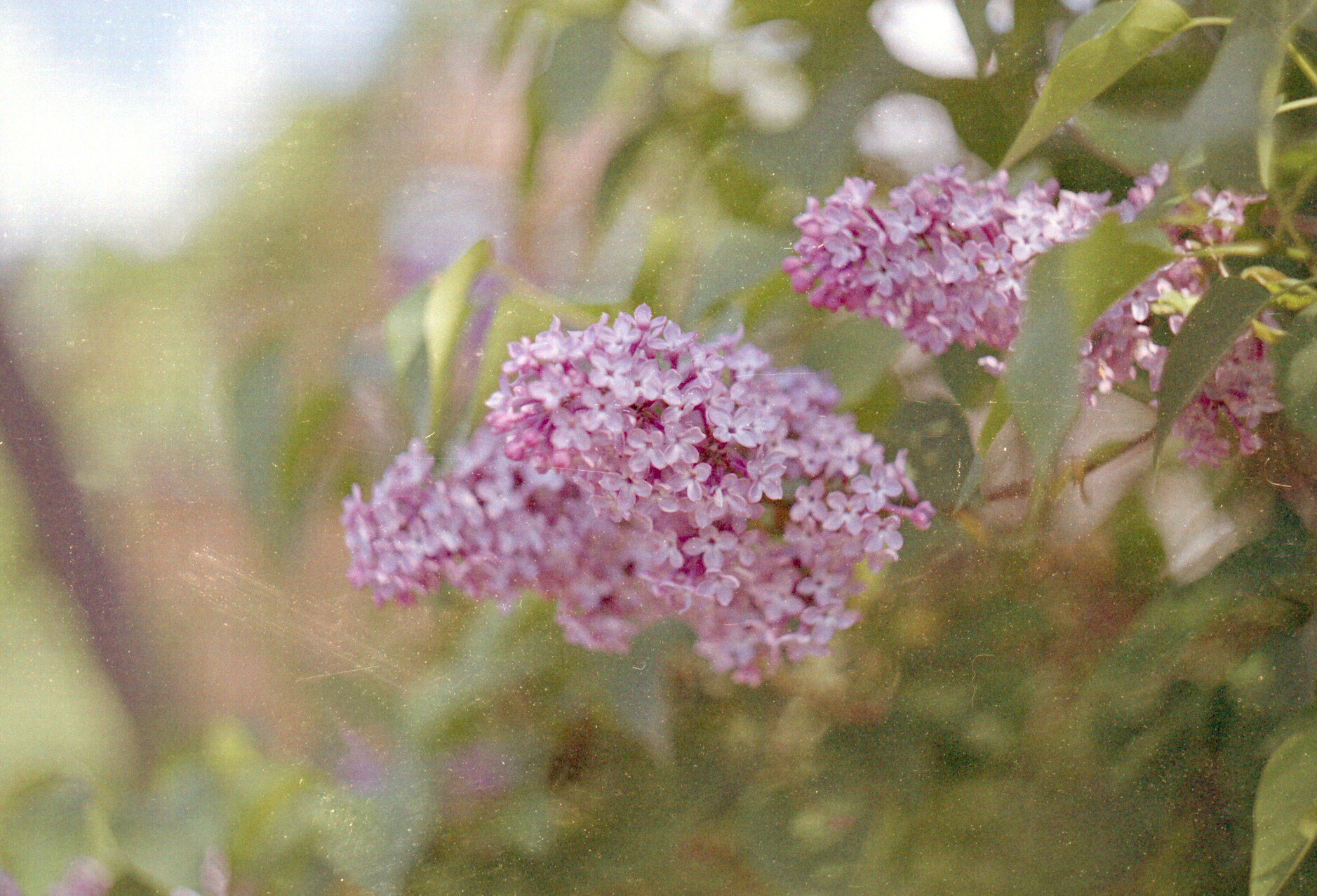 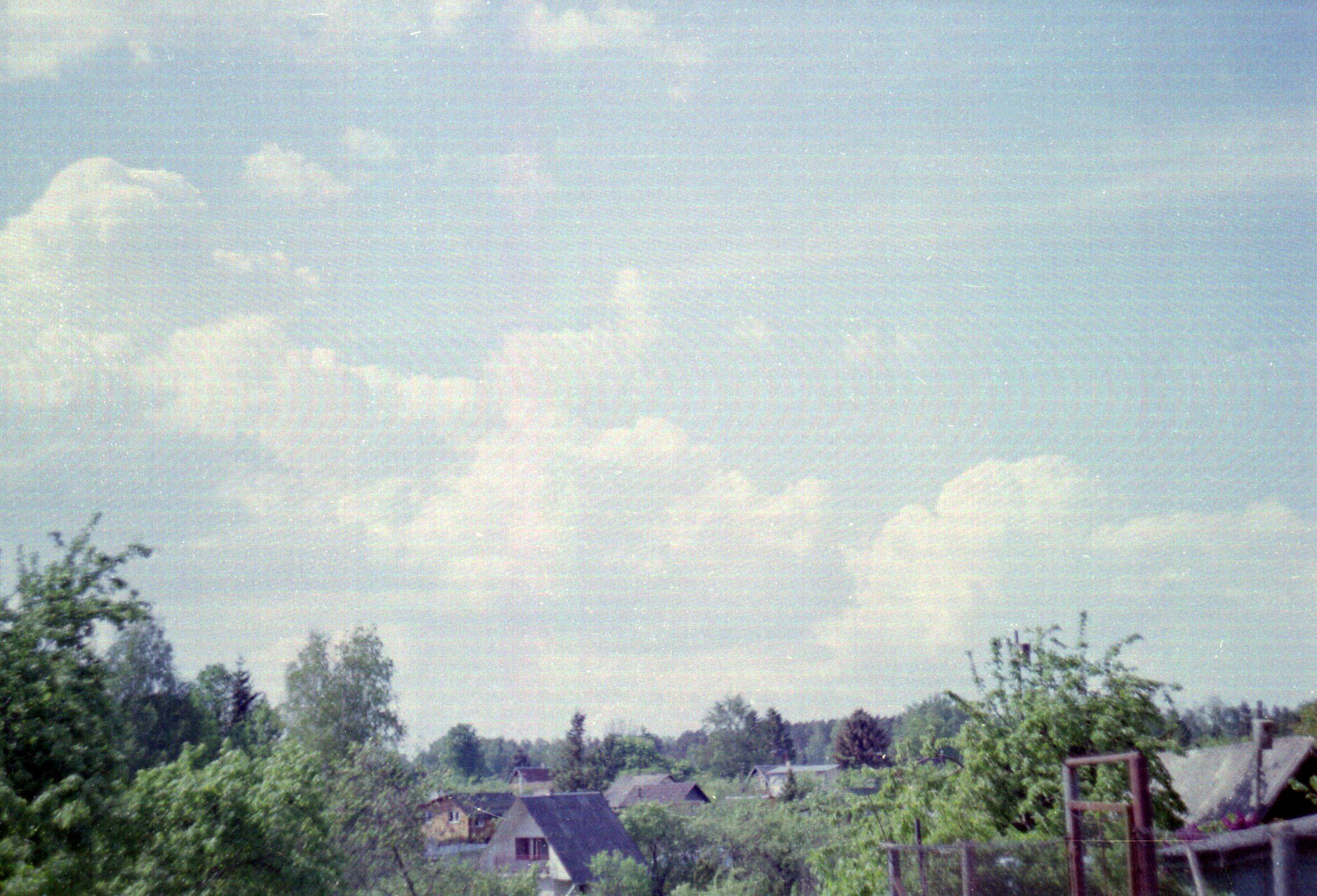 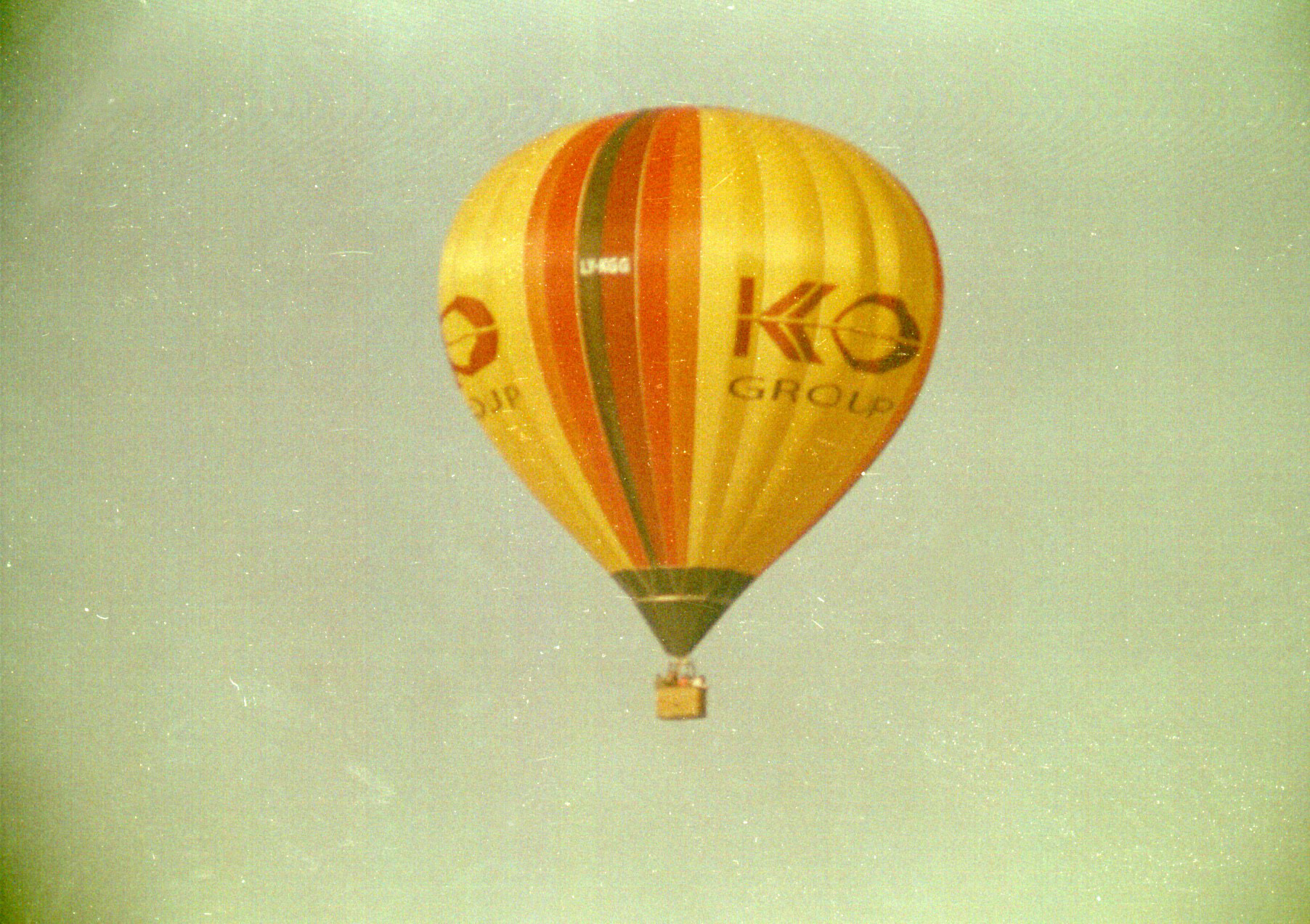 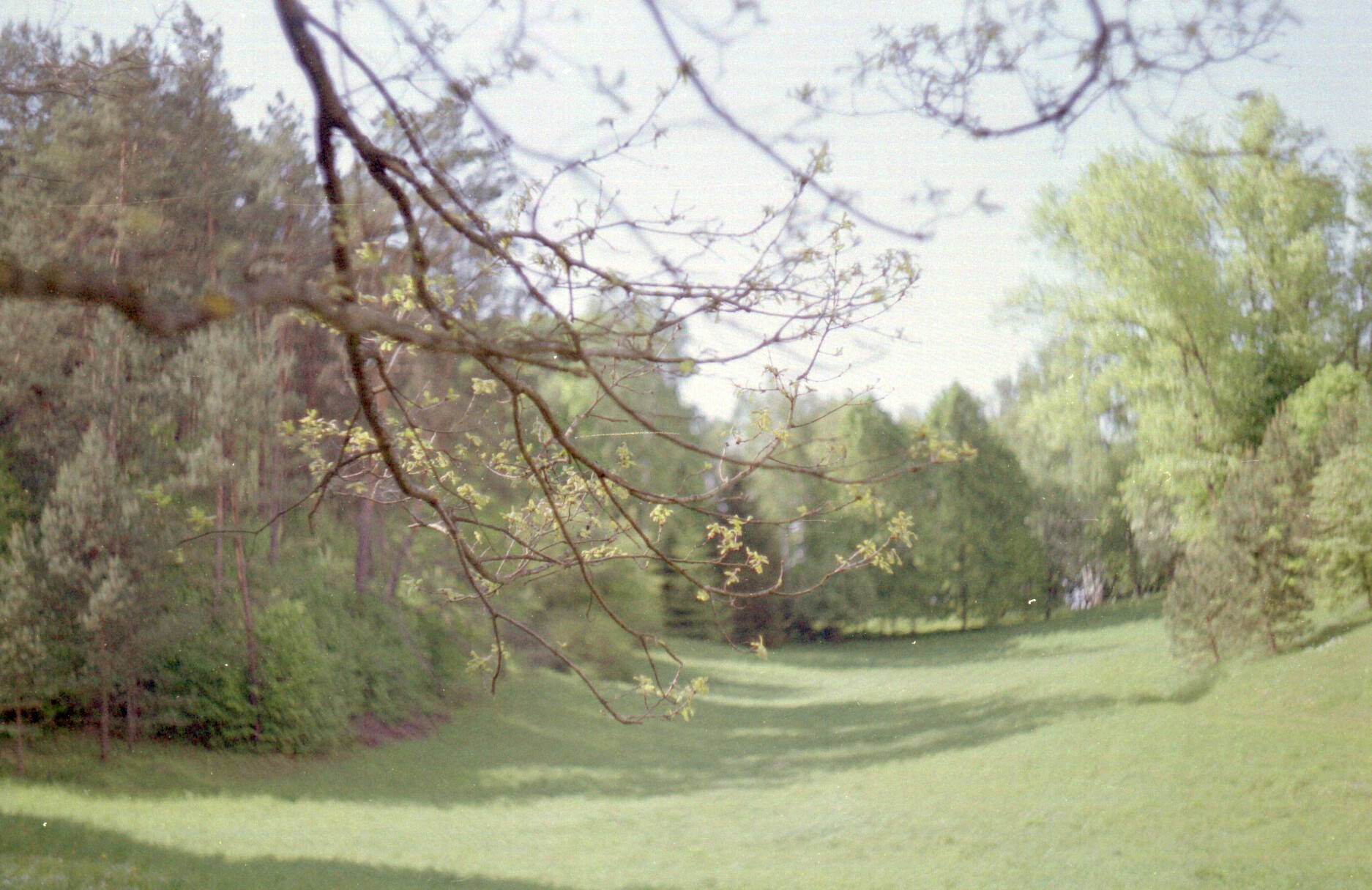 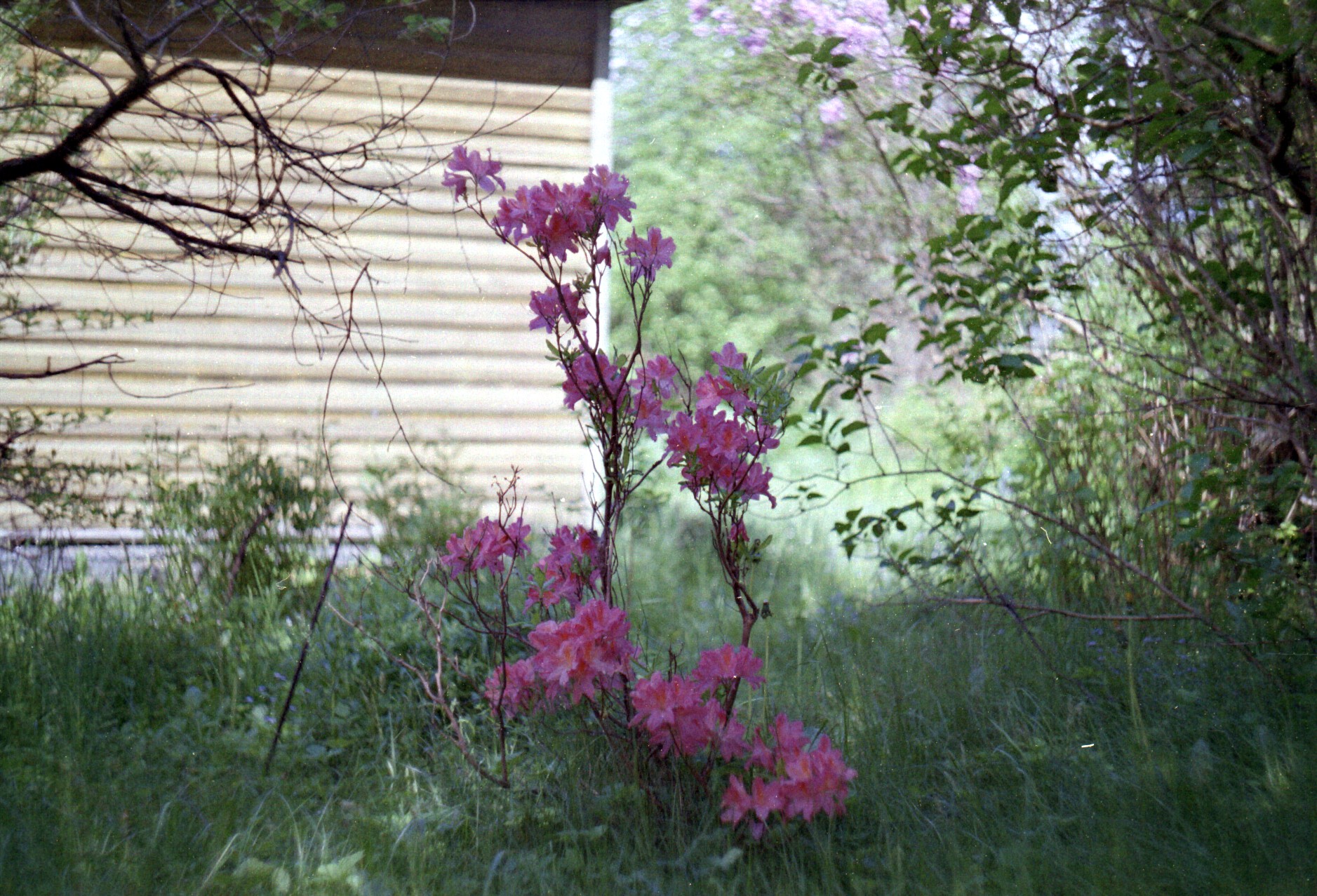 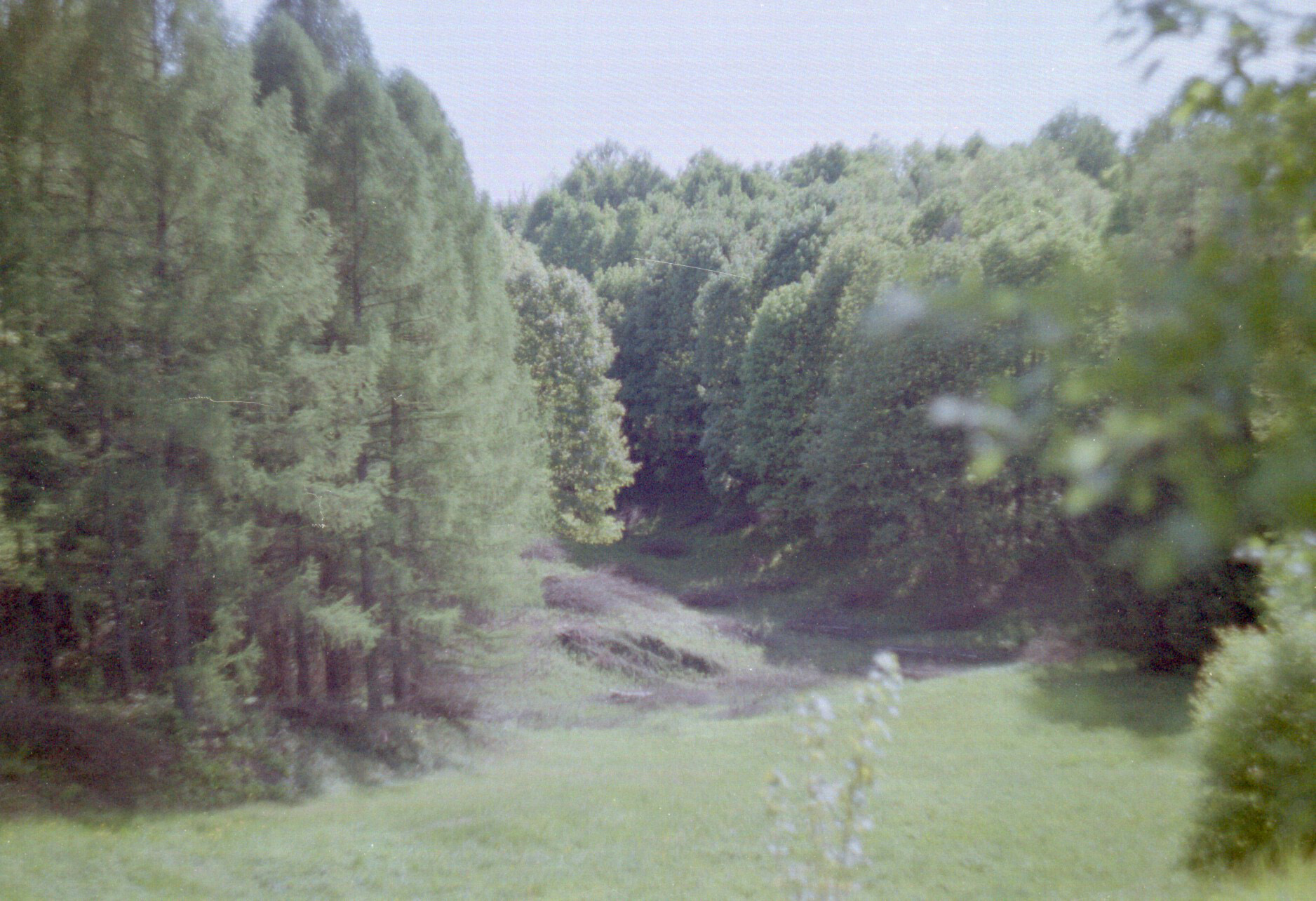 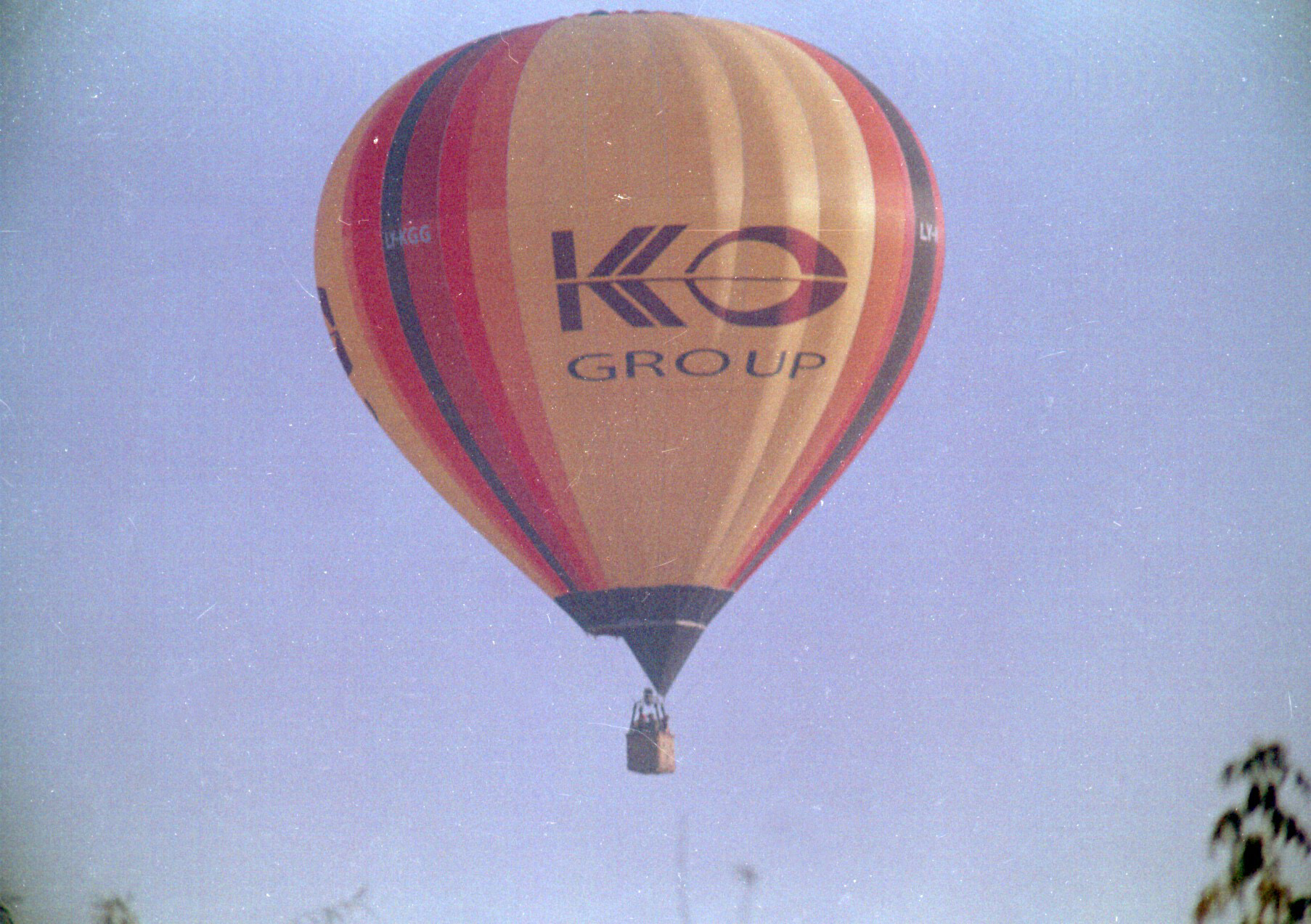 This one was taken with a wide-angle lens: 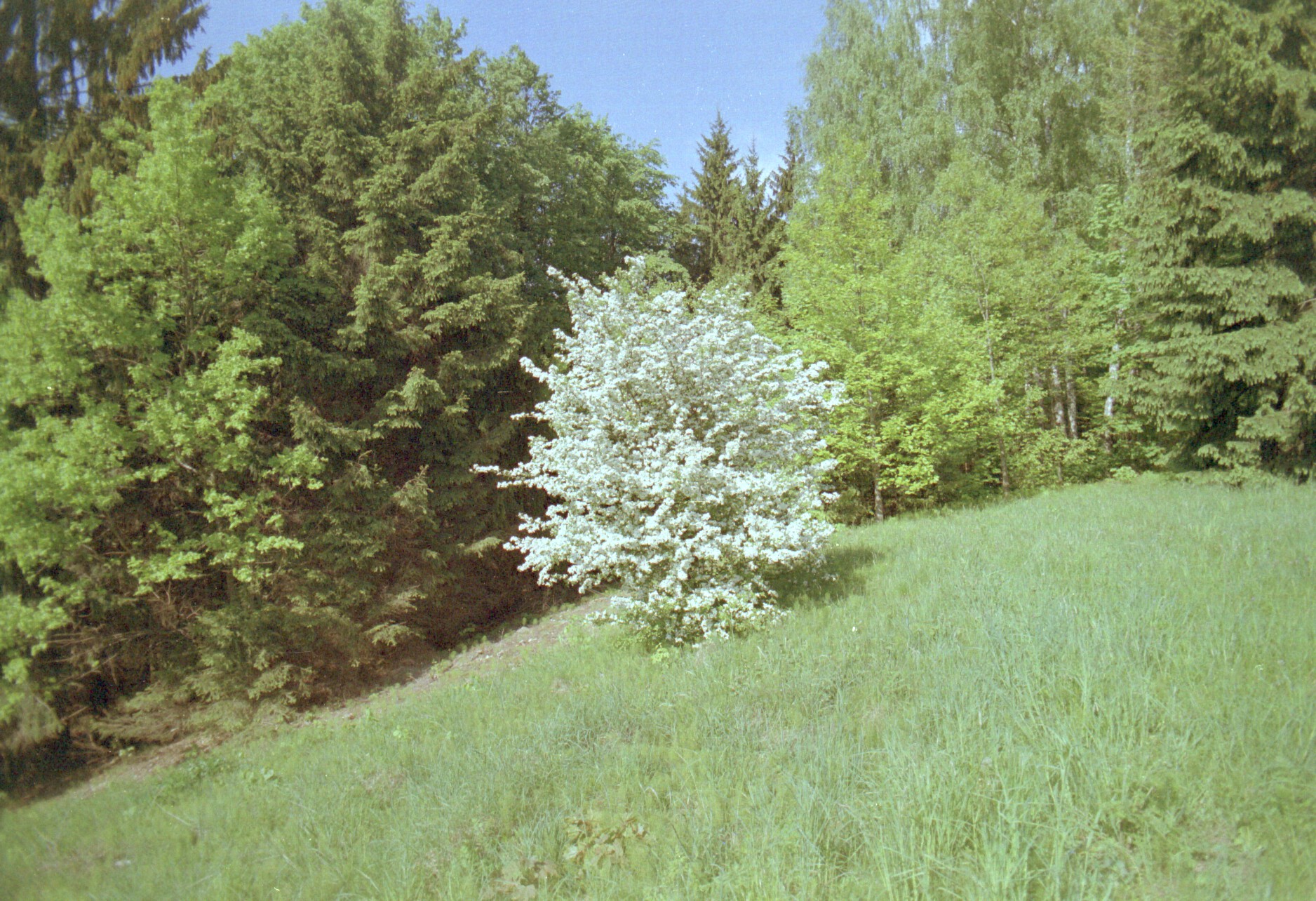 And here is the same valley but the images are a week (or so) apart: 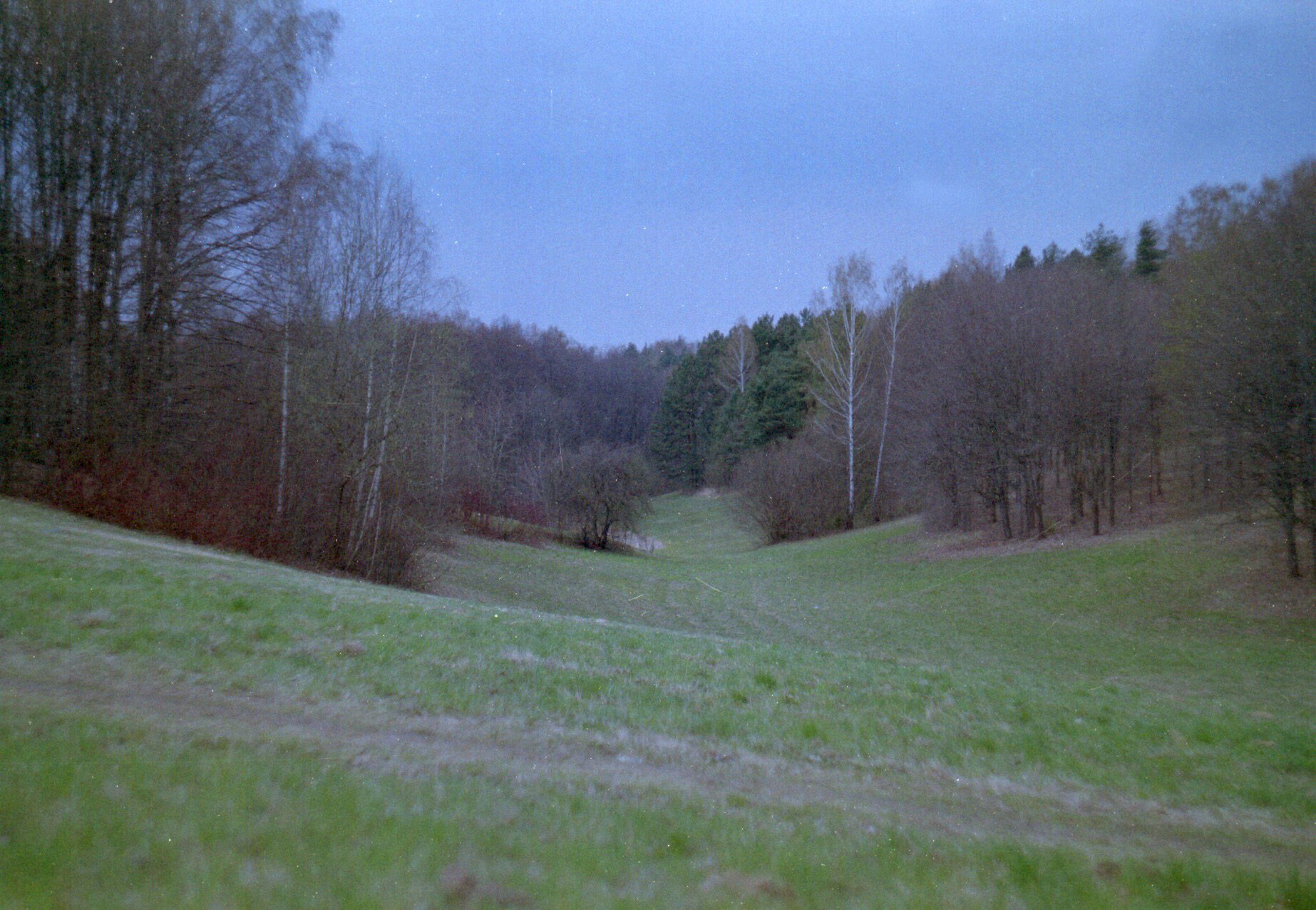 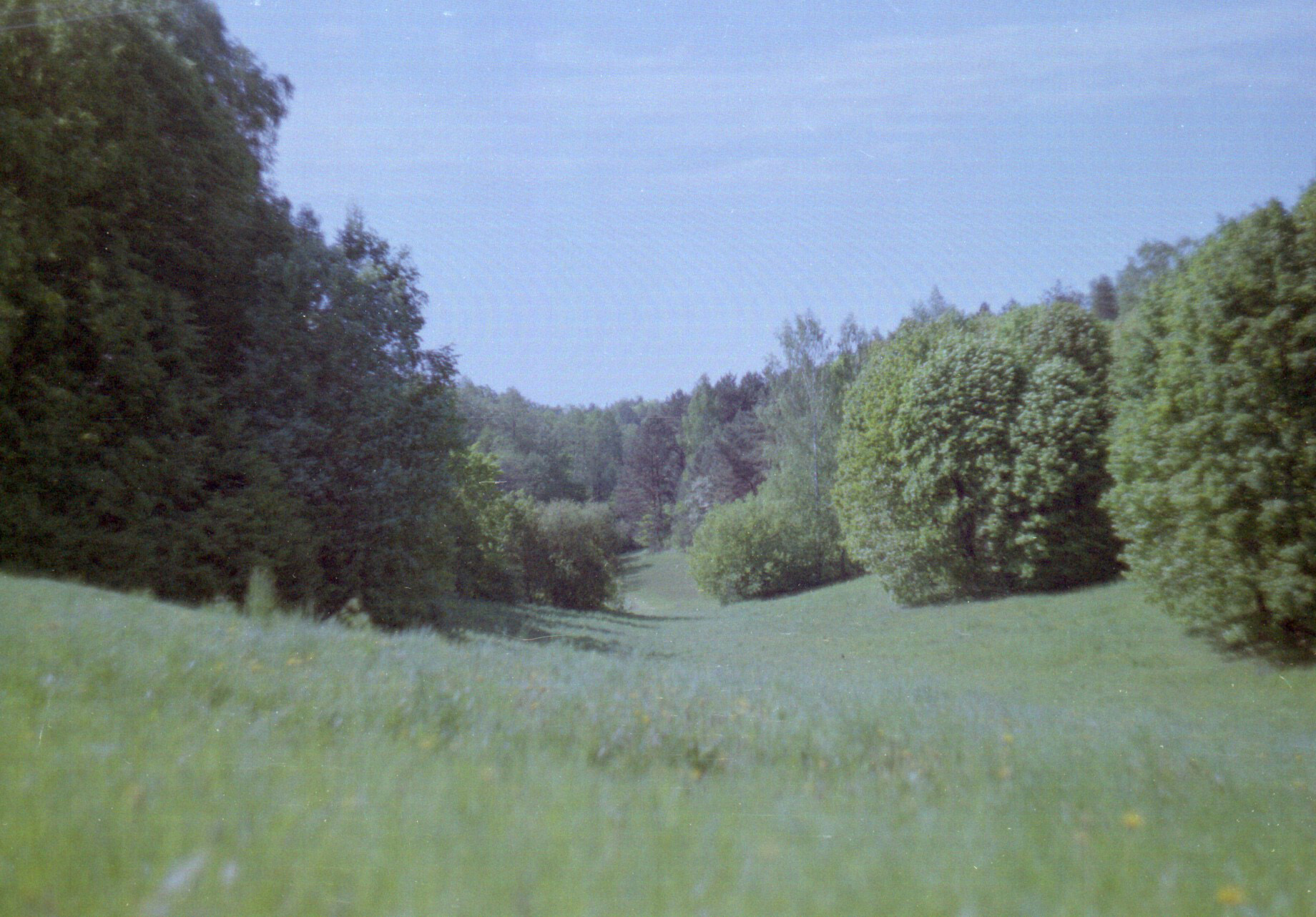 And this is the camera I used, with a wide-angle lens: