The time has come for an update yo!
So like I said another progress update. Mainly I fixed most of the issues that came up earlier. Still need just one little part to finish the technical part and continue with electronics.

So in my previous post I mentioned that the wheel was fucked and the seat was broken and oil was leaking. Well thanks to the pile of parts I discovered, I found a wheel which I used. The seat was repaired thanks to my neighbor, it looks like this now: 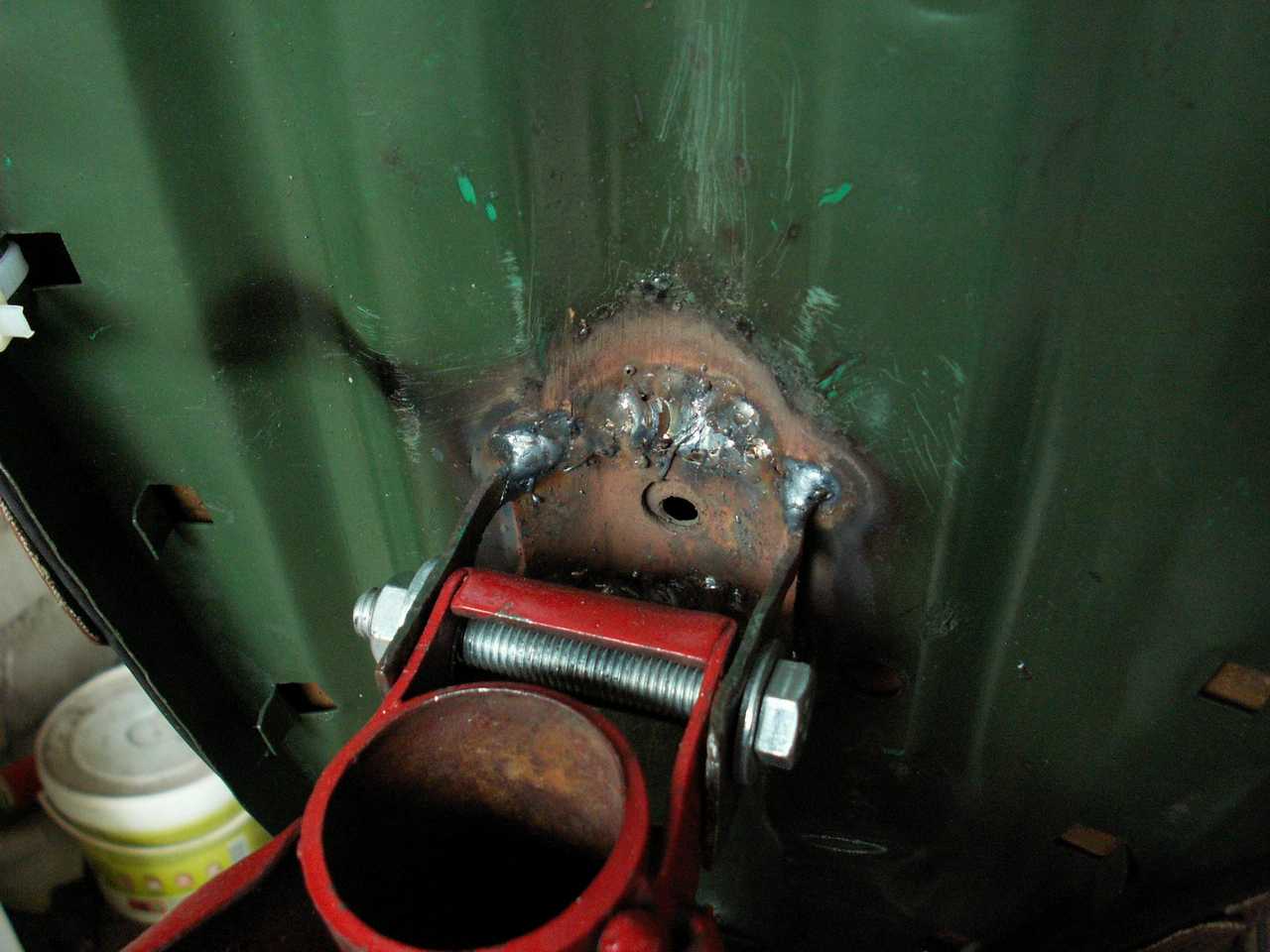 Sadly I don’t have green paint anymore so I can’t hide the uglyness of that seat… meh.

And the oil part is still in progress, need one little rubber part to assemble the engine fully. 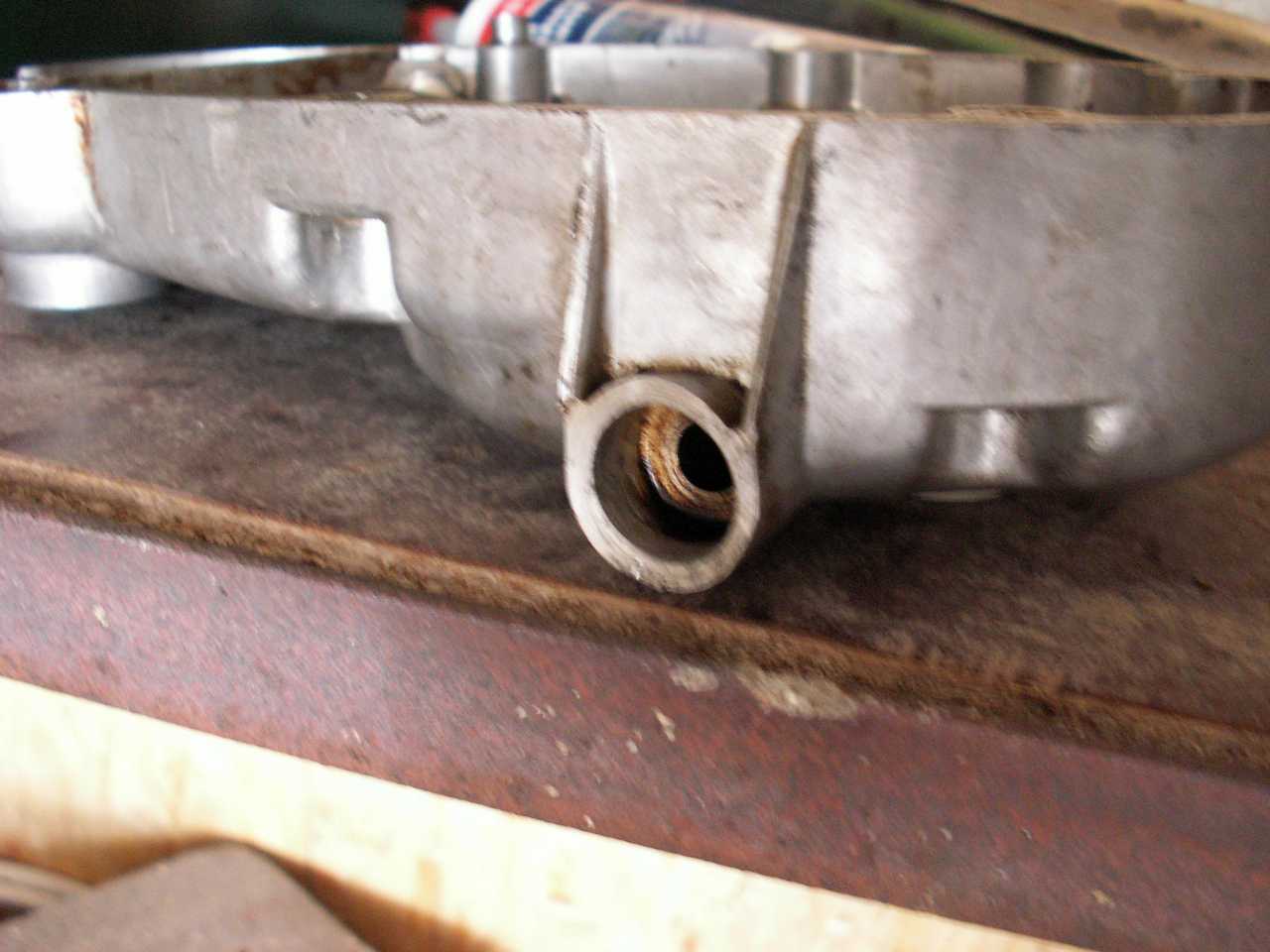 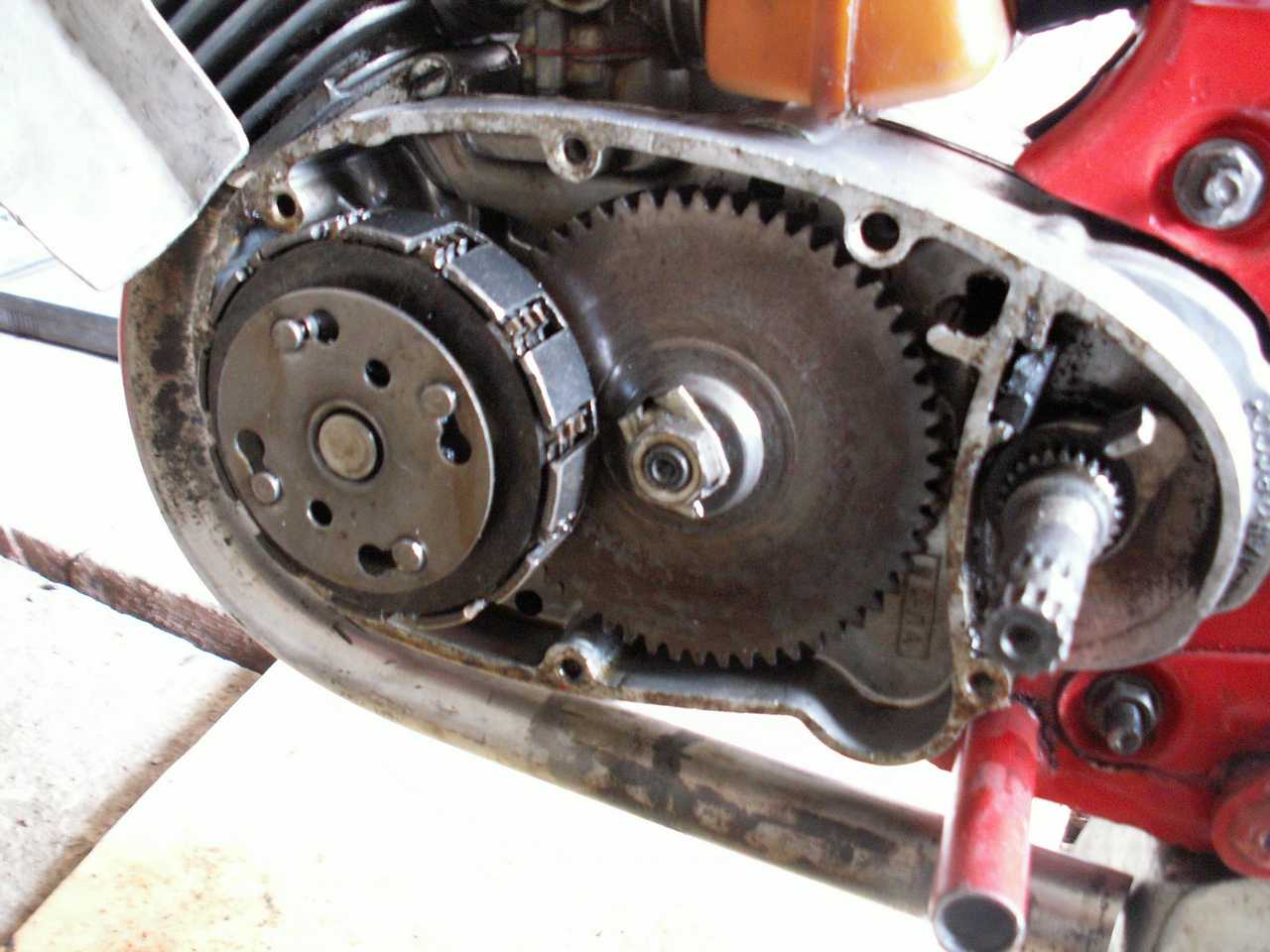 Since I bought a full pack of engine-somethings (dunno the word in English) I thought that I could take off “the head” if that motor and clean it out because it was so messy and dirty. 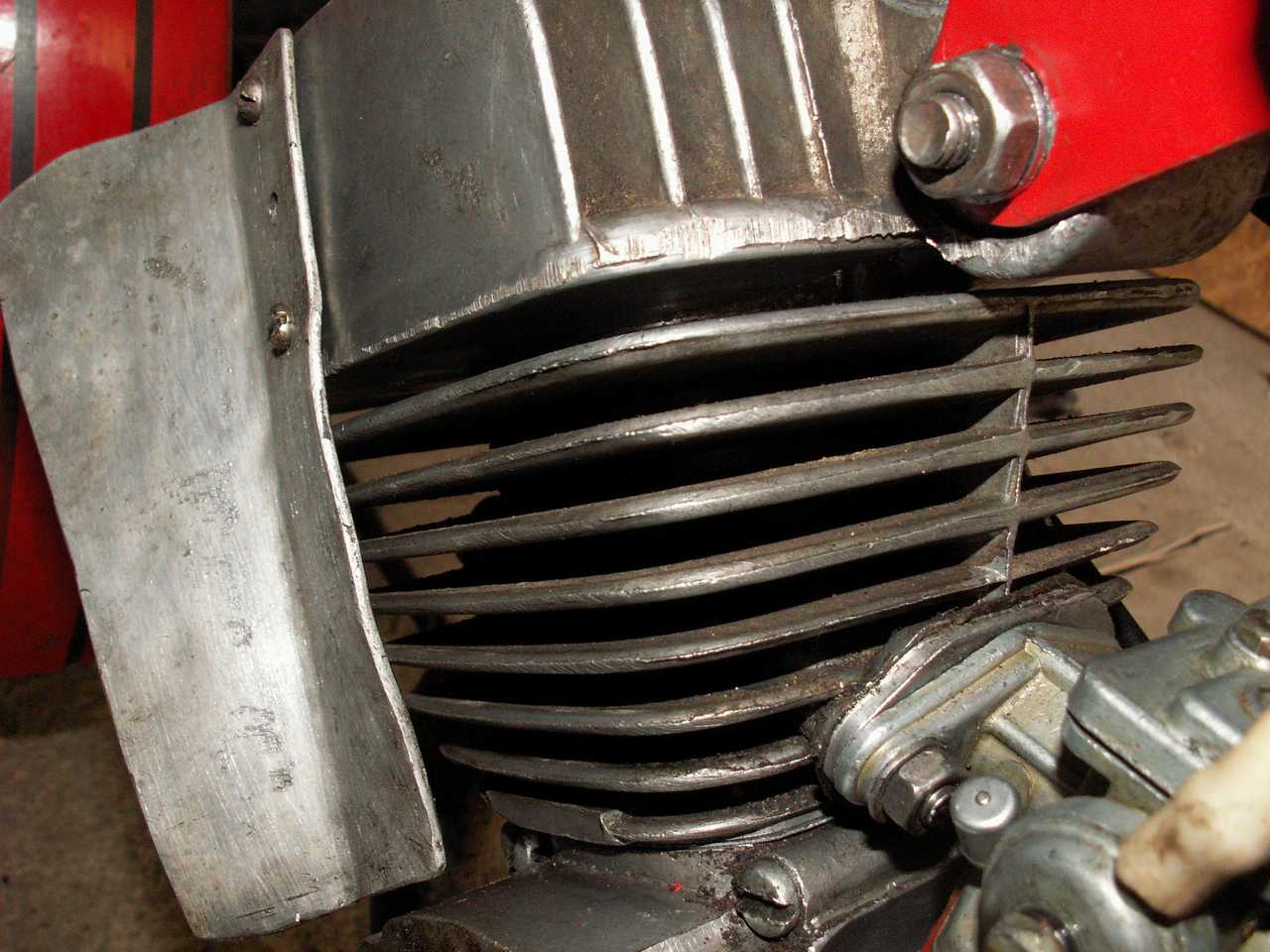 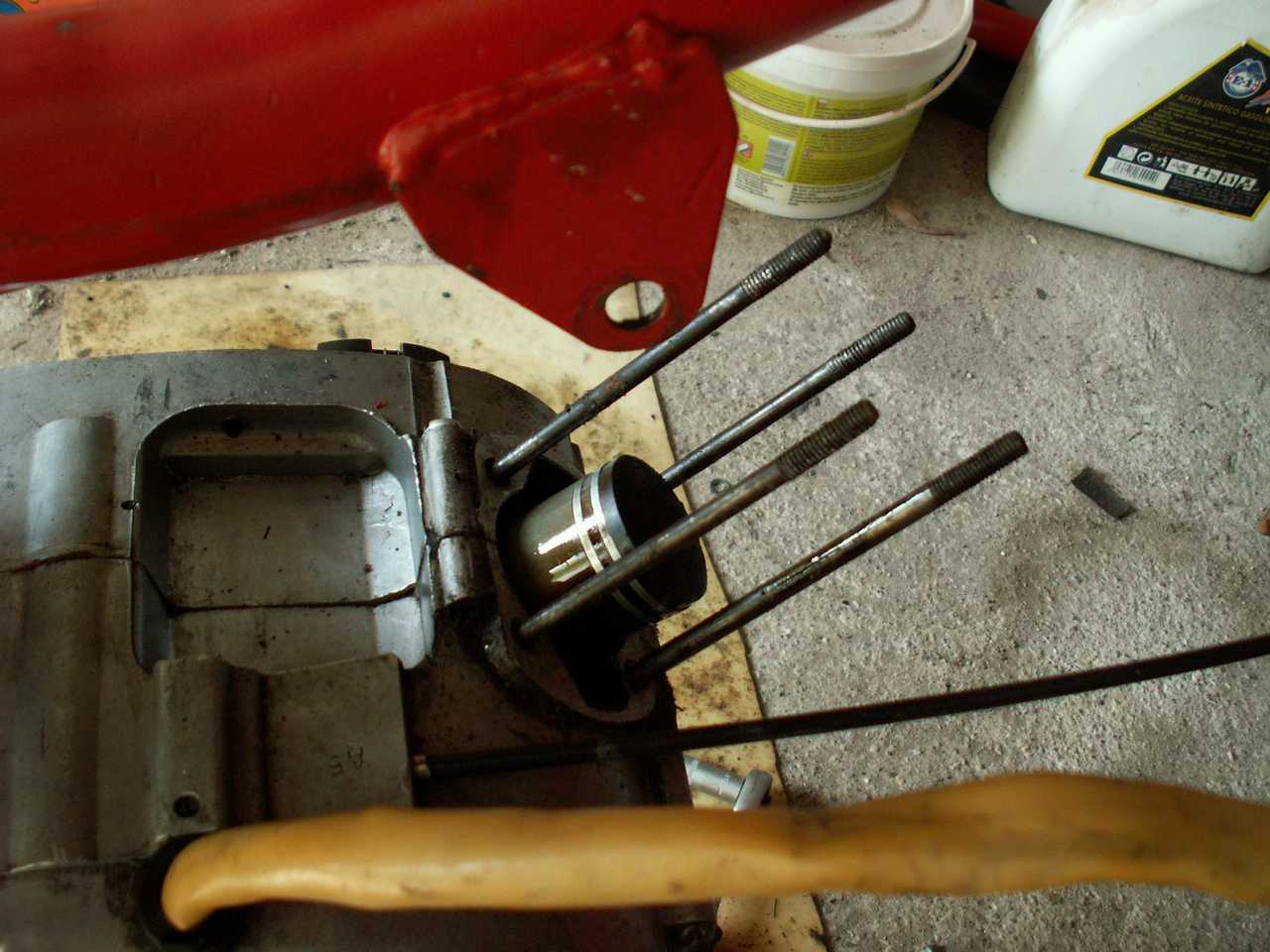 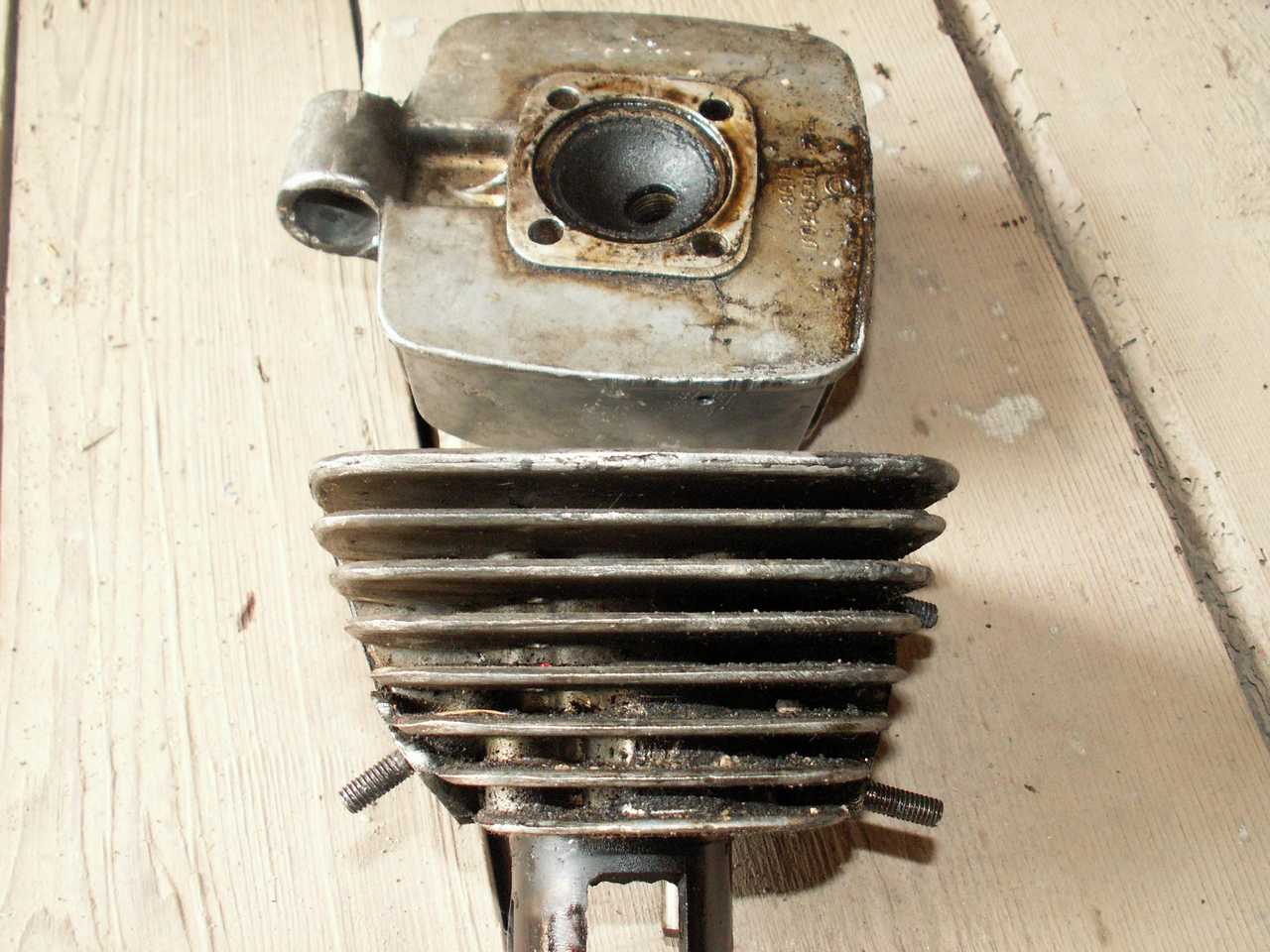 Also I have found a motorized bicycle :D I think I mentioned it earlier, but it’s in a really bad shape, so I don’t think I have the time, finances or will to start with it. It’s not very powerful as it has a 45cc motor, which looks really small and it was made in 1990. Dunno its brand.
But it has some parts that I could use and save a few bucks. Starting off with the exhaust – my current one I think is burned out and needs to be replaced because the noise it makes is really loud. I could also probably use the leg to put the moped on and the gas-tank that looks brand new, without ANY rust inside.
I’ll also use the rubber dirt protector because the bottom of moped motor gets very dirty.

Yeah, this is it for today, see the pics of that motorized bike below and good night :) 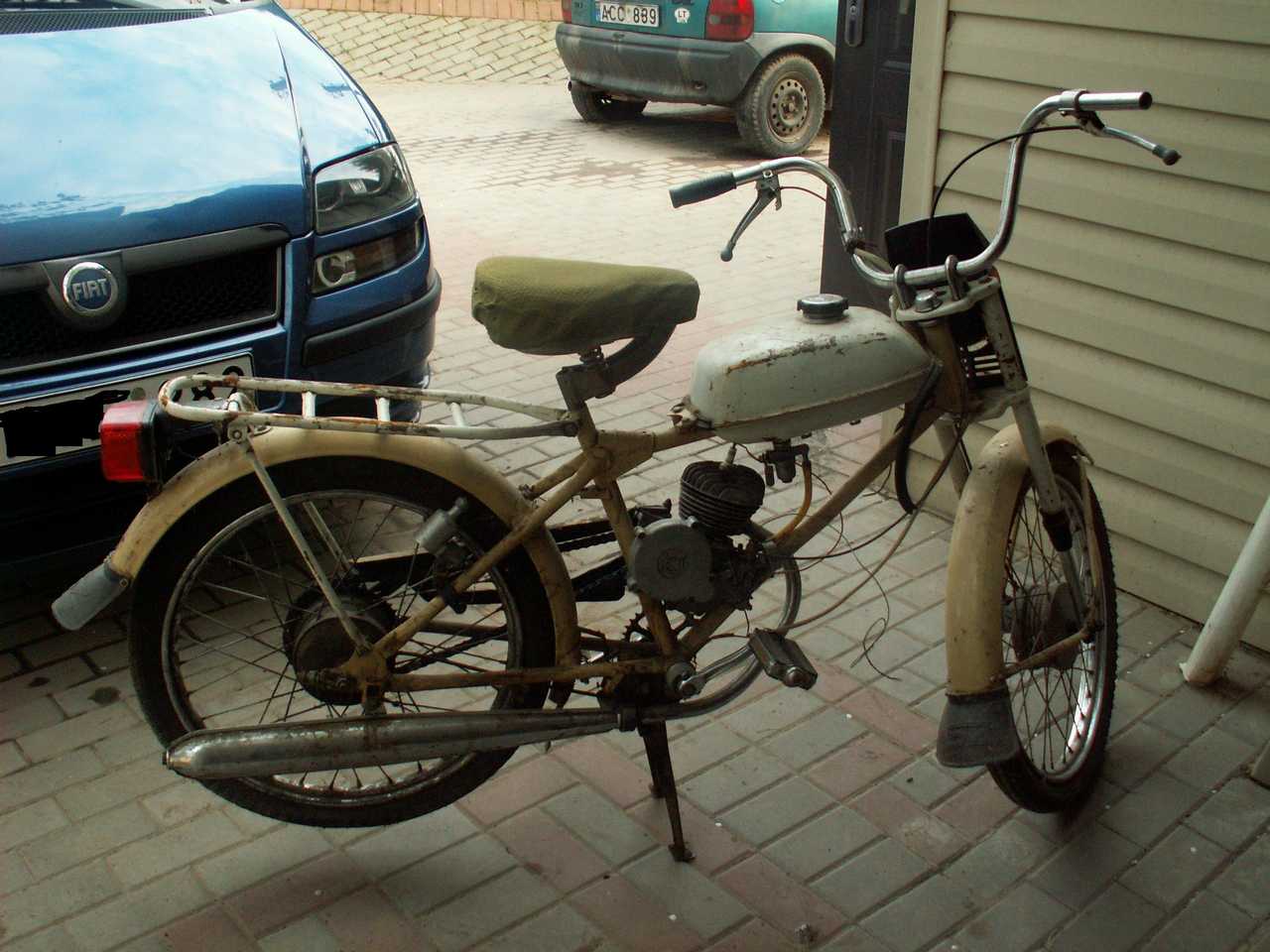 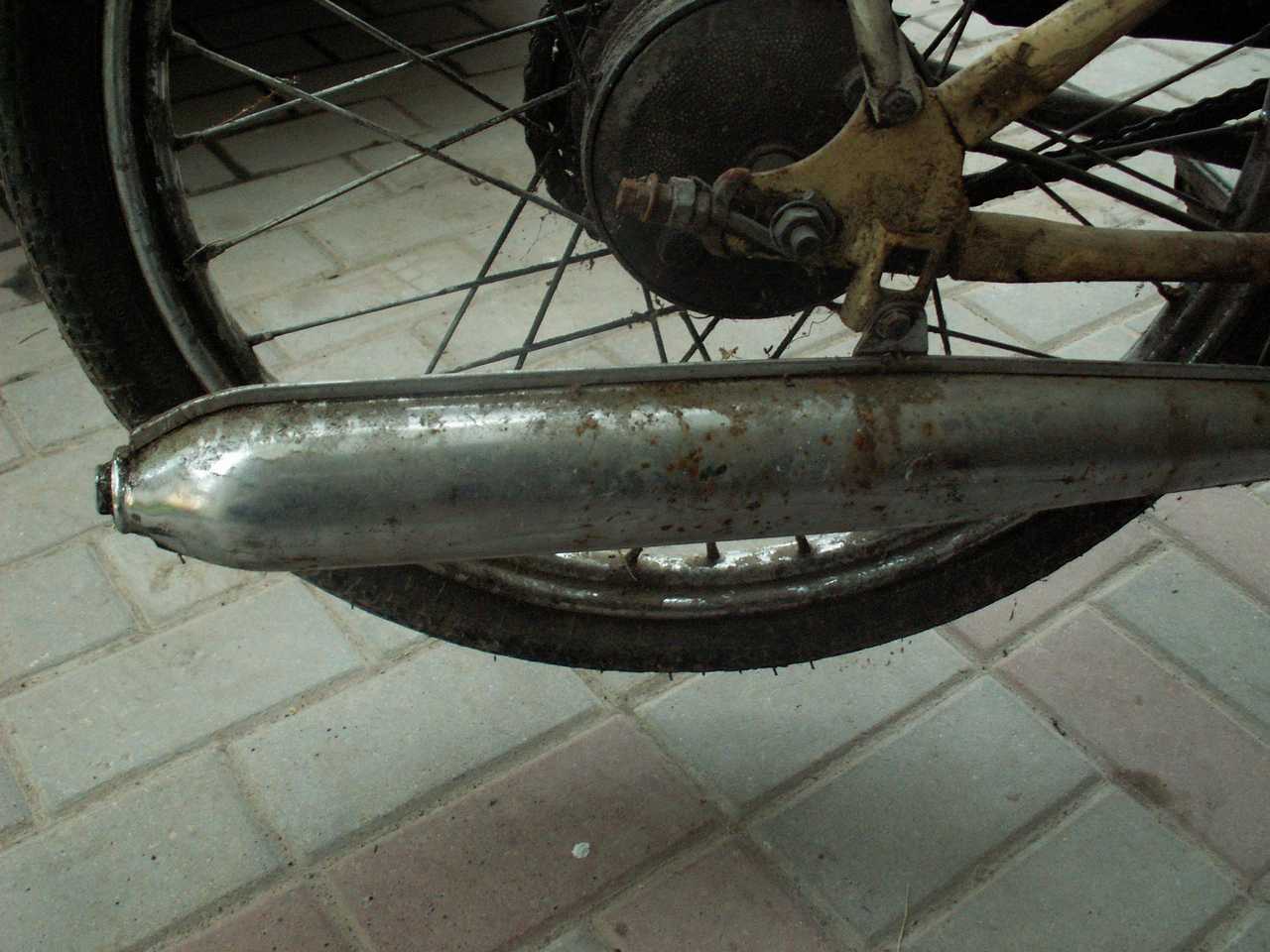 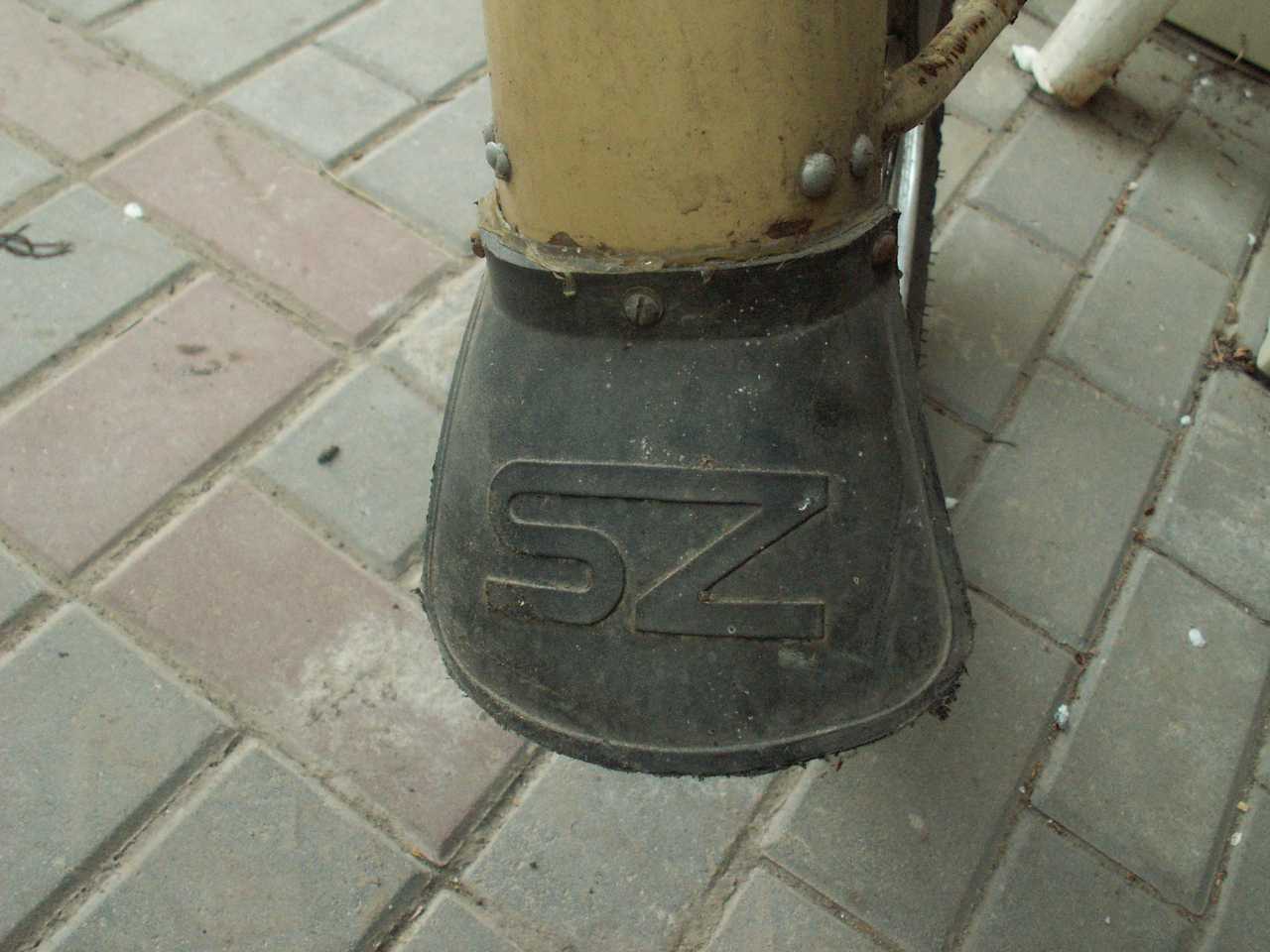 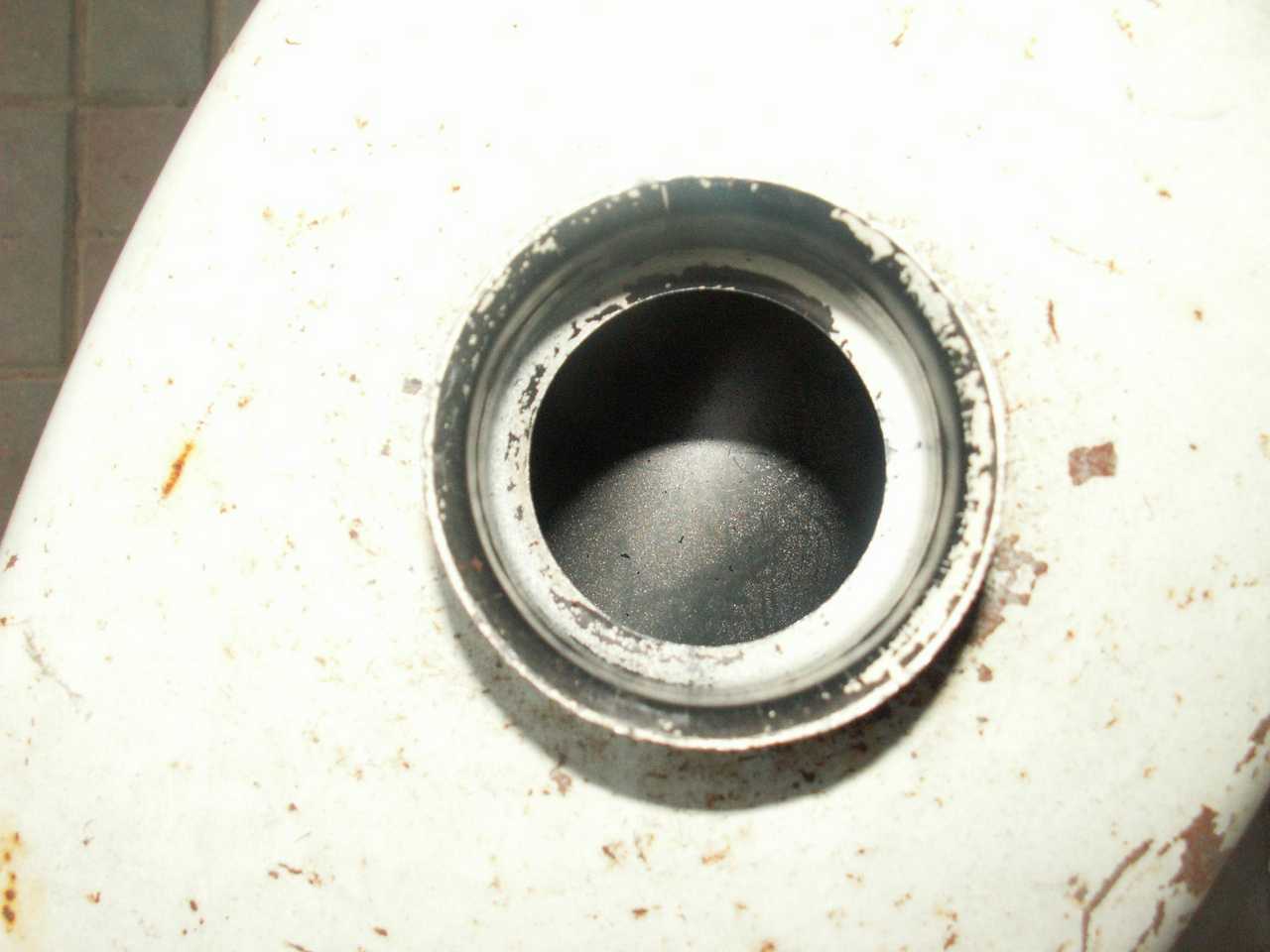 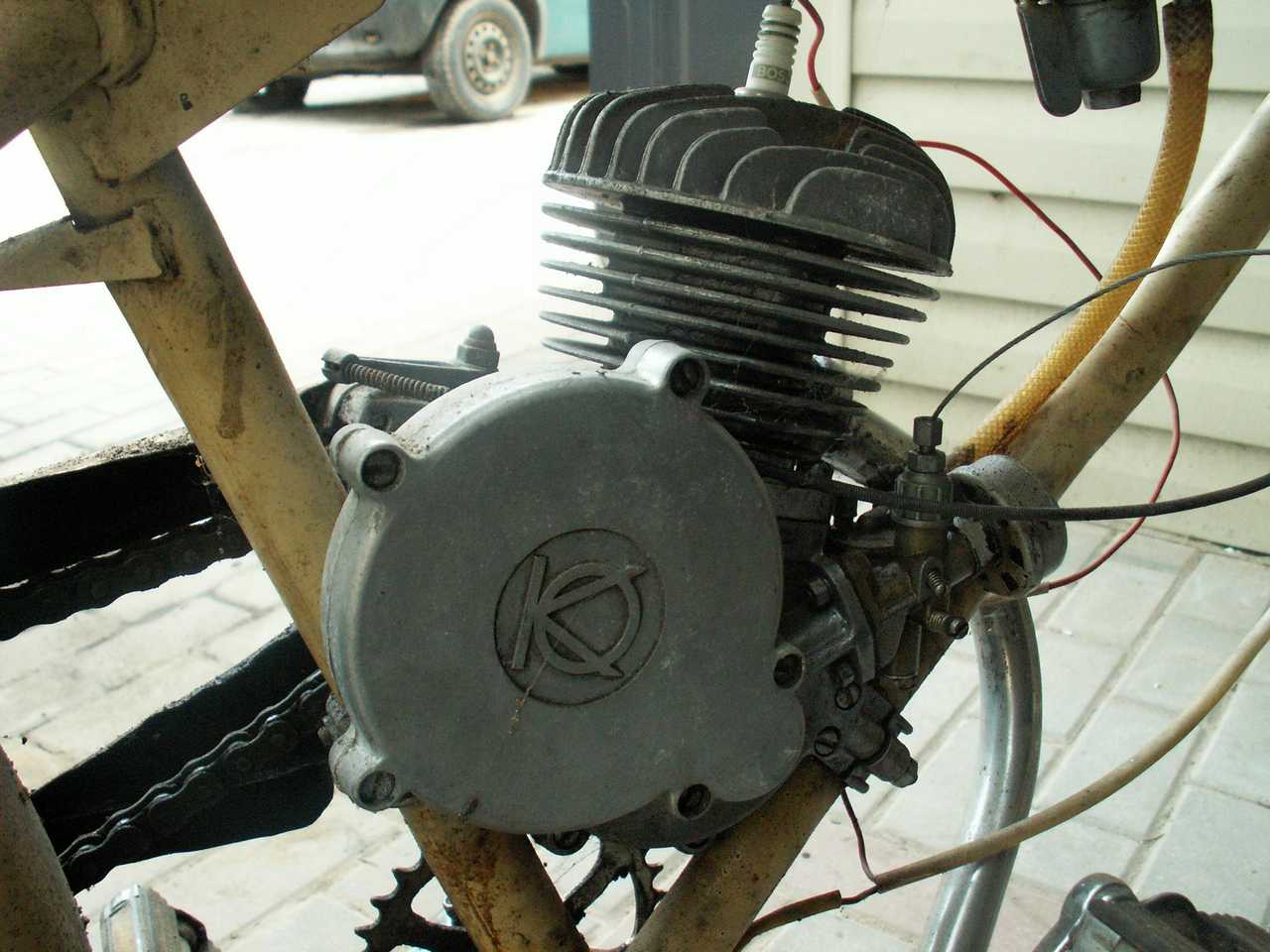