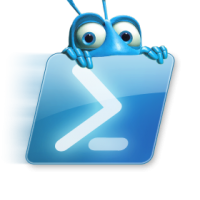 Language assignment is done by checking a PreferredLanguage attribute in a cloud user, which gets synchronized with our on-prem AD service. To change this attribute, you need to change it in your AD server, because you can’t do that directly on the cloud. By default the script sets a Lithuanian language, however if that attribute is set to “EN”, then this user gets a “en-US” language.

After the license is assigned to a user, it takes about 2-3 minutes for a mailbox to be created. The actual time differs from user to user, so I had to add a function that would pause further execution until the mailbox is created and ready.
There is a cmdlet “Test-MapiConnectivity”, added that to a do-while loop with sleep and had a function “waitForMAPI()”

This script can be found in my projects folder here.